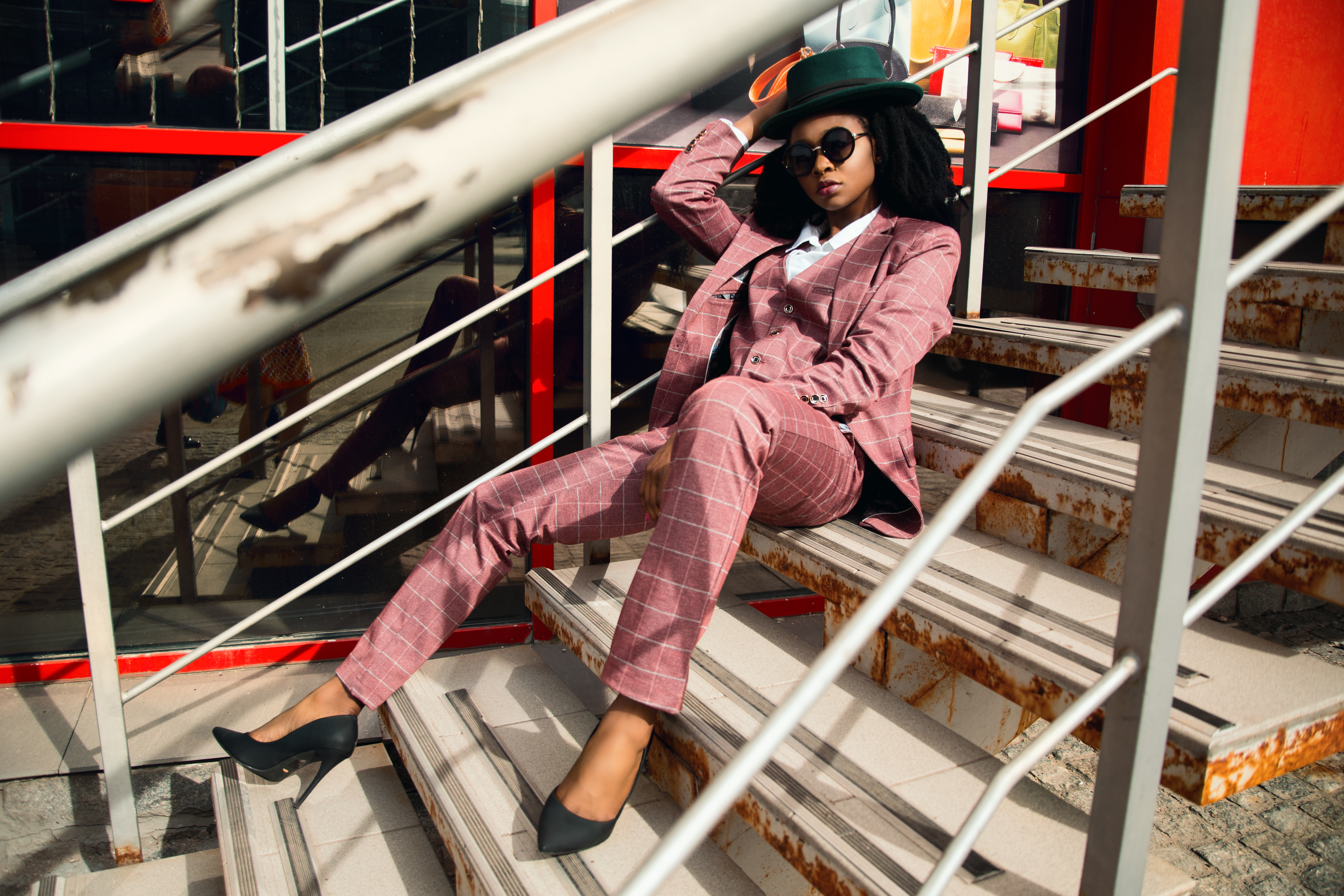 2. Michael is usually depicted with a sword or carrying the scales of justice. Renaissance paintings show him in armor. These symbolize his strength, courage, truth and integrity of him. Michael is engaged in a relentless war against the forces of evil. His most famous example of this occurred when he expelled Lucifer and his followers from Heaven.

3. According to the apocryphal Book of Adam and Eve, Michael kept a close eye on the couple after they were expelled from the Garden of Eden. He taught Adam to cultivate and persuaded God to allow Adam’s soul to return to heaven after his death.

4. An ancient tradition says that Michael told Sarah, Abraham’s wife, that she would bear a son. Although not mentioned by name, Michael is believed to have been the “angel of the Lord” who prevented Abraham from sacrificing his son Isaac (Genesis 22:10).

5. Miguel guides the souls of the deceased to the other world. This happened because, according to the Testament of Abraham, Michael told Abraham that he was about to die. Abraham asked God if he could see all the wonders of the world so he could die without regrets. Michael built on his experience as a guide by taking Abraham on a tour of the inhabited world. Then he took Abraham home to prepare him for his death.

6. It is believed that Michael rescued Daniel from the den of lions. It is also believed that he was responsible for the plague in Egypt that finally led the Israelites to freedom. It was probably Michael who appeared to Joshua and called himself “captain of the Lord’s army.” (Joshua 5: 13-15) Michael also appeared to Gideon and gave him courage to fight against his enemies (Judges 6: 11-18).

7. In Islamic tradition, Mika’il (Michael) is in charge of the forces of nature and has an army of angels to help him. He has magnificent green topaz wings. Mika’il has a million tongues, each of which can speak a million languages. His long saffron hair reaches down to his feet, and each hair of his contains a million faces. Each face contains a million eyes that cry seventy thousand tears. He takes life seriously and never laughs.

8. Joan of Arc (c. 1412-1431) began hearing and finally seeing Michael at the age of thirteen. He constantly encouraged her and even suggested the flag that she should use when leading her army.

9. Pope Leo XIII wrote a famous prayer that begins: “Saint Michael the Archangel, Defend us in battle, Protect us from the evil and snares of the devil.” He wrote this after a vision in which he saw Michael sending Satan back to Hell. This prayer still brings comfort to many people.

10. Between 1961 and 1965, the Virgin Mary appeared several times to four children in Garabandal, Spain, telling them to change their way of life, do penance, and attend church more often. Four years later, Michael appeared to the children and repeated the message. He also told them that if they prayed sincerely, they would receive whatever they prayed for.