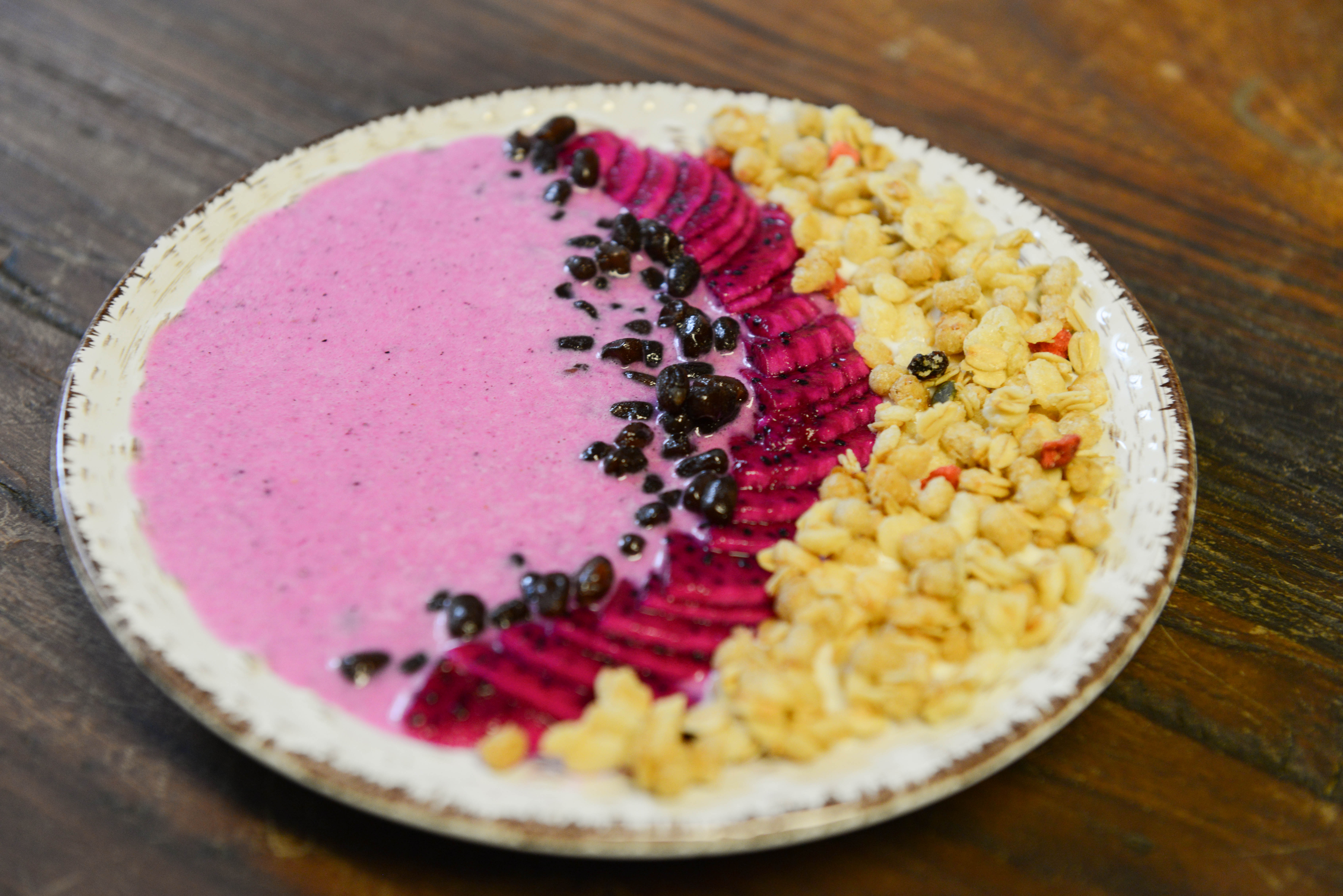 Rabbit was as common as chicken for dinner in the 1940s and 1950s during the Great Depression. During the great depression, people raised rabbits in their backyards and that helped them and their children. During World War II there was a shortage of meat and the rabbit provided relief. It is considered a staple food for some people in some parts of the world. It is considered a rare food option for people in the United States.

Sweet, lean, and similar in taste to chicken, rabbit is extremely versatile and can be cooked in a number of ways.

Rabbit has been used and may be suitable for special diets, such as heart disease patients, diets for the elderly, low sodium diets, weight loss diets, etc. Of course, this is between you and your doctor. We do not make recommendations of this type because we are not qualified.

10 REASONS WHY YOU SHOULD EAT RABBIT MEAT!

1. It is one of the best white meat available on the market today.

2. It has a high percentage of easily digestible protein.

3. Contains the least amount of fat among all the other meats available.

5. It contains virtually no cholesterol and is therefore heart-friendly.

7. The calcium and phosphorus content of this meat is higher than that of any other meat.

8. The meat-to-bone ratio is high, which means that there is more edible meat in the carcass than even a chicken.

9. It does not have a strong flavor and is comparable to chicken but not identical.

The healthiest meat known to man. It is high in protein and low in cholesterol. Rabbit has a lower percentage of fat than chicken, beef, turkey, veal, lamb, or pork.

Most meats are high in fat. Rabbit is a good meat choice because it is lower in fat than chicken, beef, turkey, beef, lamb, or pork.

Eating the wrong type of cholesterol can lead to heart problems. Red meat and pork are equally high and are often discouraged on low-cholesterol diets. If you want to eat any type of meat, you should consider eating rabbit meat, which is lower in cholesterol than chicken.