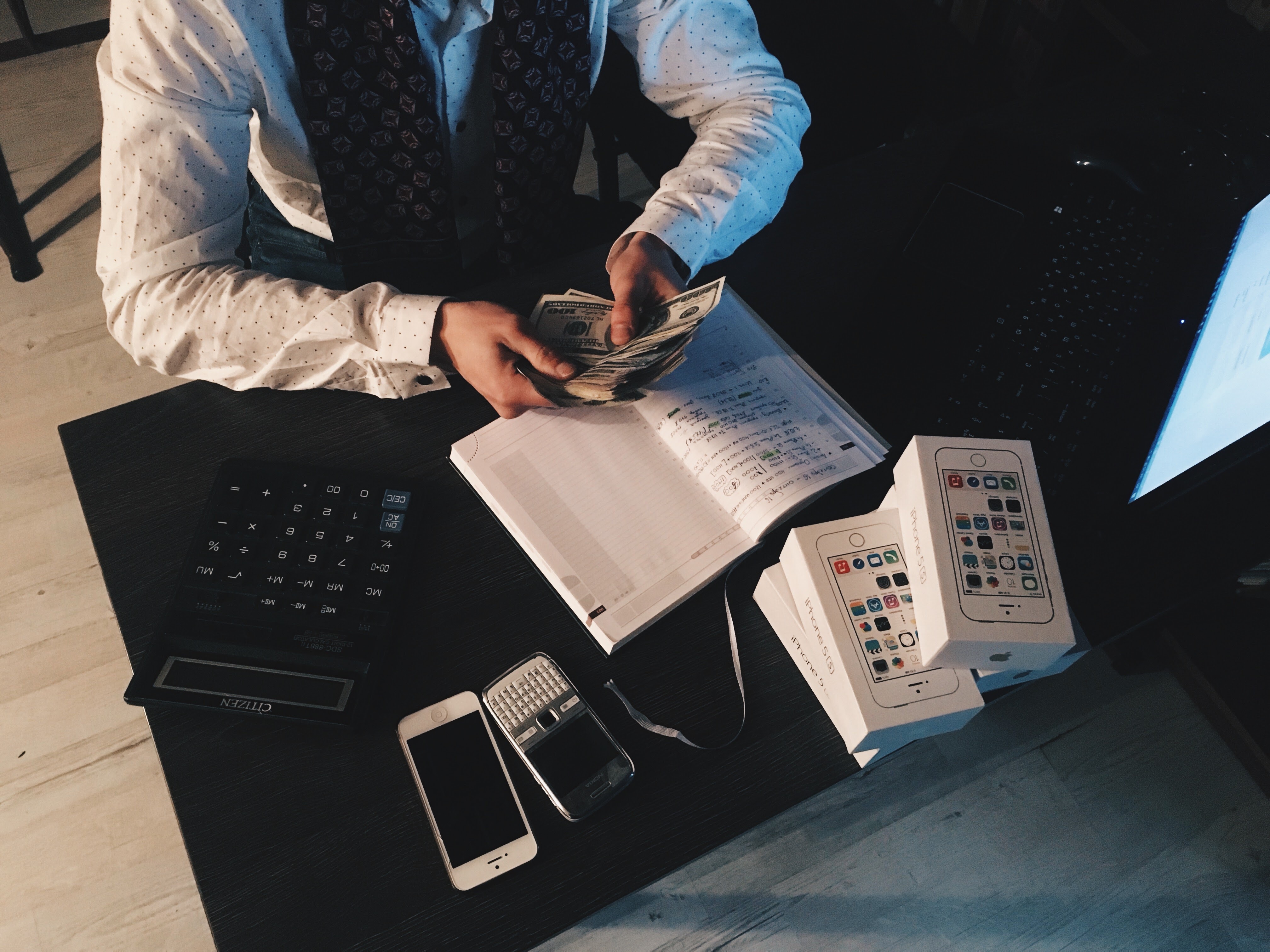 Motivational songs for overcoming obstacles are GREAT songs. Packed with motivational messages and a power-packed orchestration, they’re the kind that get you up and running in the gym even when you’re tired. They are the ones we hear in the game when a few seconds remain on the clock and the score is tied. They are the songs used on television and film in musical montages when the main character finally meets his challenge and proceeds despite opposition.

Motivational songs for overcoming obstacles are important because they encourage, inspire and excite. A consistent “diet” of them can make you feel confident, strong, and ready to take on the world. They are so effective that they have even supported entire movements that brought about great social and political change.

Like the American civil rights movement. A wide variety of prominent artists of the time wrote and produced some of the most motivational songs to overcome obstacles in history. Everyone from James Brown to The Jacksons contributed to this rich body of music that serves as the soundtrack for the advancement of people of color everywhere.

1. “We Shall Overcome” sung by Mahalia Jackson is the most popular protest song that became the key anthem of America’s civil rights movement.

2. “Wade in the Water” sung by Fisk Jubilee Singers is a song that many Internet sources and popular books claim to contain explicit instructions for runaway slaves on how to avoid capture and the route to take to successfully reach freedom.

3. Leadbelly’s “Pick a Bale of Cotton” is a work song that was sung by workers to coordinate the time to pick up a bale (480 pounds) of cotton.

4. James Brown’s “Say it Loud, I’m Black and I’m Proud” is notable both as one of Brown’s signature songs and as one of the most popular “black power” hymns of the 1960s.

5. “Lift Every Voice and Sing,” sung by Kim Weston and written by James Weldon Johnson, was named the Black National Anthem and became the official song of the NAACP.

6. “Were a Winner” by The Impressions was written and produced by Curtis Mayfield and was the number one song of the black pride movement.

8. “Can You Feel It” by The Jacksons was written by Michael and Jackie Jackson on their Triumph album and was one of the first on the international charts in 1981.

9. “Aint No Stoppin Us Now” by McFadden and Whitehead is a celebratory song honoring the achievements of blacks, and it became a number one hit selling more than 2 million copies.

10. “Fight the Power” by The Isley Brothers is a 1975 protest funk song that inspired Public Enemy to release a hip-hop version of their own in the late 1980s.

11. Michael Jackson’s “Man in the Mirror” is one of Jackson’s most critically acclaimed songs that reached number one and was re-released in the UK after his death.

12. Public Enemy’s “Fight the Power” serves as a political statement of purpose for the group and is their biggest single.

13. Kanye West’s “Jesus Walks” was not only one of his most popular songs, but it was well received by music critics who praised “its captivating sonic atmosphere and boldness in its open acceptance of the faith.”

14. Wyclef’s “Hold On” is the Haitian-born musician’s plea to support his non-profit organization and help the victims of the Haiti earthquake by texting ‘YELE’ to 501501.

15. “Move On Up”, sung by Beninoise singer-songwriter Agelique Kidjo, also features Bono and John Legend is a motivational song used to uplift the people of Africa. Although it was originally written and performed by Curtis Mayfield in 1970, several other well-known artists released later versions that are equally motivating.

So stand up and get ready to motivate yourself and overcome obstacles. This playlist is enriching no matter what color you are. It will touch you, resonate with you at your core, and make you MOVE! The legacy of this music lives on.

Any obstacle in your way? Just let the beat and the beat set the pace and let the message of the music help you overcome all the obstacles that come your way …