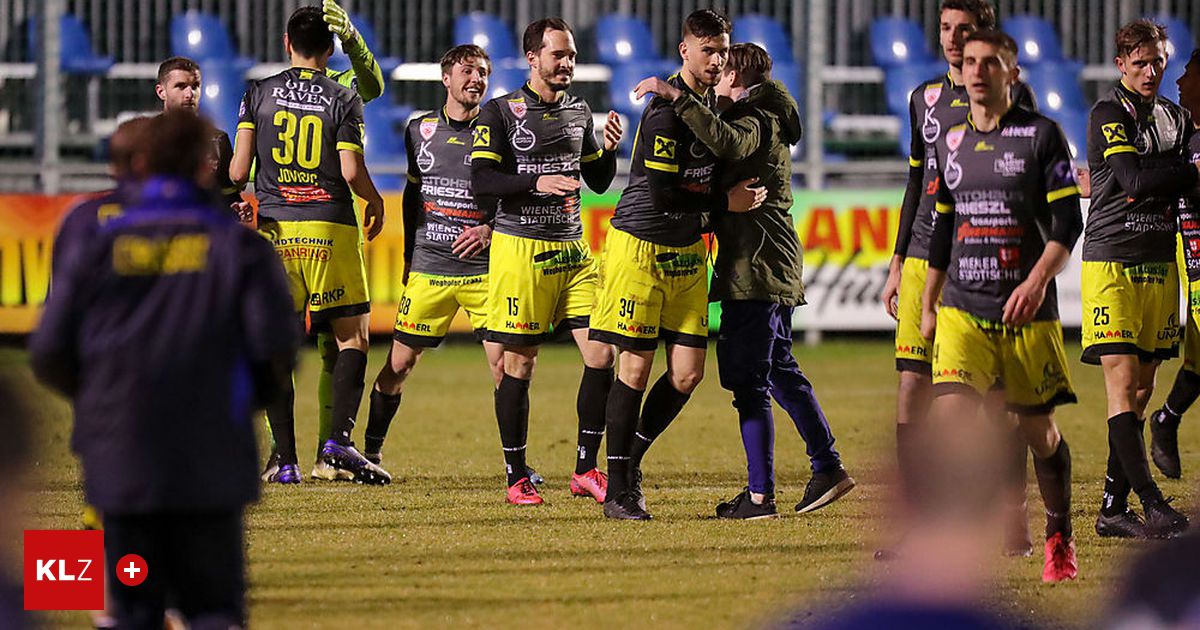 SV Lafnitz celebrates a 3-2 home win over SV Horn. The GAK got a point in Steyr, Kapfenberg conceded a 3-0 defeat at BW Linz.

After 97 minutes cheered the Lafnitzer about a 3-2 victory in the first real home game of the year. Due to the turf conditions, the Oststeirer had to play two “home games” Wiener Neustadt dodge. The Lafnitzer feel at home in their own space. They showed that against him SV Horn but only after the 0-1 deficit. From this point on, the Styrians turned up, playing out chance after chance. They were successful in the 59th minute. Mario Kroepfl scored to 1: 1. Lafnitz pressed the second goal, but conceded the second goal out of nowhere Michael Cheukoua (70th). Daniel Gremsl (77.) and Julian Tomka (85.) finally ensured the deserved victory. That Tobias Koch Seeing yellow-red in the 96th minute was bitter, but couldn’t stop the Lafnitzer cheering. Trainer Philipp Semlic praised his players: “After the 0: 1 the team really got going. The boys showed their morale and showed fighting qualities.”