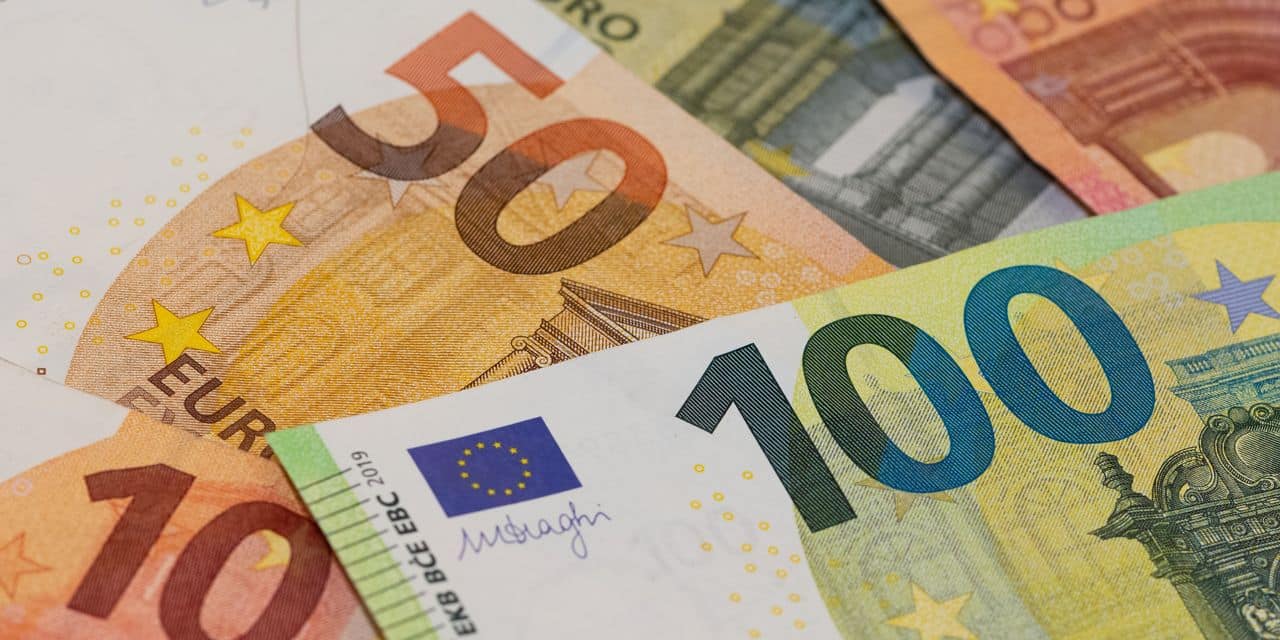 The Court of Auditors calculated for the first time precisely the amount of capital that was not regularized during the fiscal regularization waves of 2006 and 2013.

It analyzed all the files introduced before making various corrections. In particular to prevent cases involving large amounts from distorting the calculation. “This gives an amount of 4.26 billion euros of income from movable property, which represents by deduction 44.7 billion of underlying capital. But only 2.51 billion euros (5.6%) of this sum have been regularized “, concludes the Court of Auditors in its report.

The Minister of Finance, Vincent Van Peteghem (CD&V), stresses that the tax administration is not competent to examine or prosecute “prescribed” capital, but specifies that the prosecution can take care of the laundering component.

The dailies also indicate that as part of the current tax regularization, which has been underway since 2016, tax evaders must regularize both income and underlying black capital. These amounts are taxed at 25% respectively for income and 40% for capital.