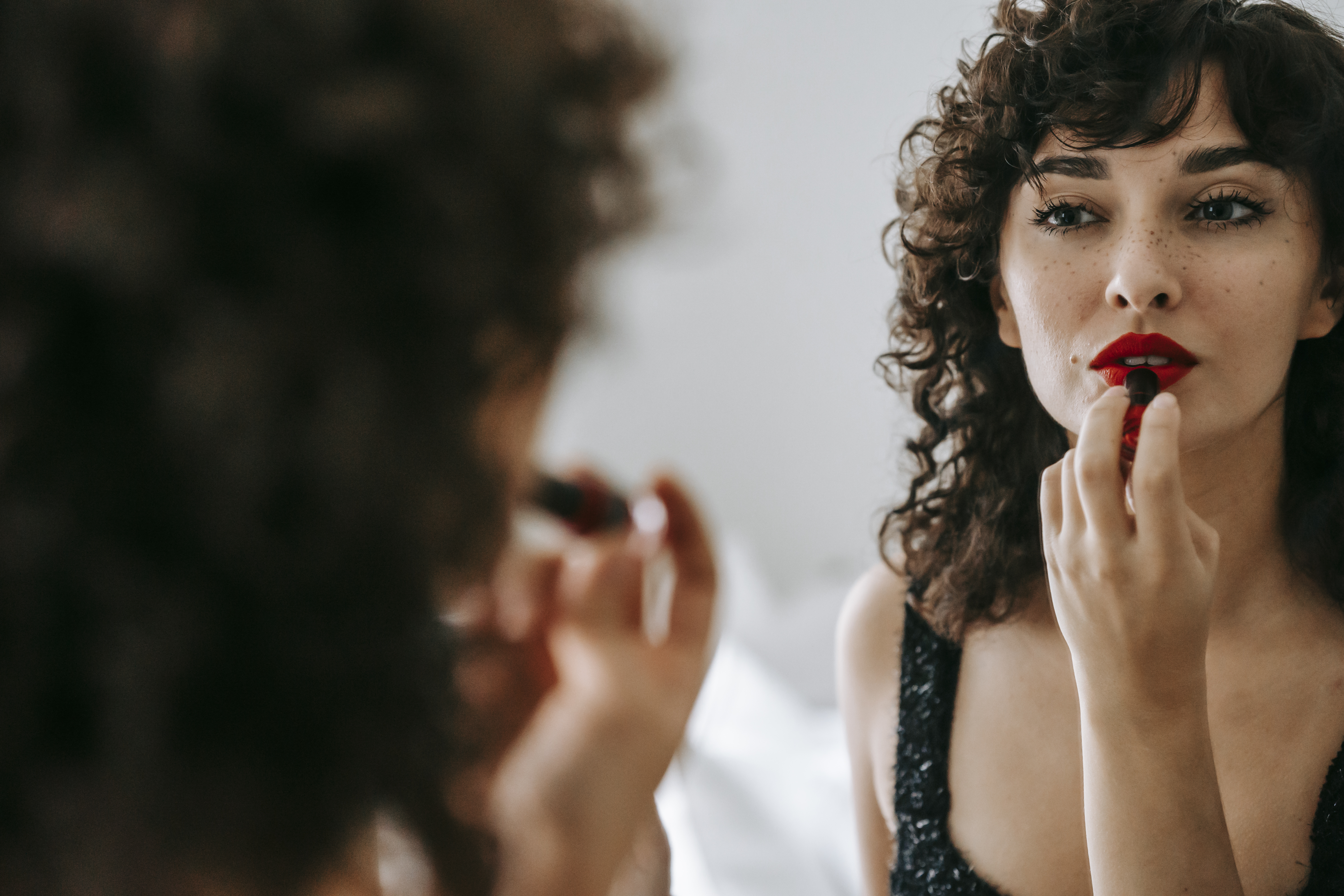 The first thing a woman in a relationship with a lone wolf notices about him is that he has no male friends. That is the definition of lone wolf. Worse still, is if your friends are all women.

Lone wolves have trust issues with men that prevent them from making friends, the kind a man can call when his life falls apart. A man, who unloads his problems on women, does so because he feels more secure with them. That should not be misinterpreted by any woman as a loving and caring relationship. Just because a lone wolf feels more secure around women does not mean that he has the ability to do the work necessary to have a relationship with them. Lone wolves are never really in a relationship, they only visit them occasionally.

How do I know so much about lone wolves? I was a loner until I was forty, when I gave what was a gigantic leap of faith and started making friends.

Men are complicated, but not so complicated that certain aspects of their behavior are not obvious to women. If a woman wants to take full responsibility for a man’s social life and every social activity in their relationship, then a lone wolf is the perfect choice. Remember, you are a loner because you are unwilling and / or unable to take on any social responsibility.

When women ask how to find a good guy, I tell them that the first question for a possible date is, “Do you have male friends?” It sounds simple because it is. There is nothing complicated about whether or not a man can relate to other men. A negative answer means that you are, as they say on the label. You have just signed up to cover all their needs.

I was a bad boy and a lone wolf, and the two go together like peanut butter and jelly. I rode motorcycles, was an entrepreneur who didn’t follow anyone’s rules, and didn’t have much to offer women beyond my free-spirited attitude. I never play a lot with women, emotionally. It felt strange how easy it was to attract women, even if they were the wrong women.

Generally, the women who were attracted to me were also loners, and all that was accomplished was to show me, up close and personal, who I was. Someone once told me that no one changes their behavior until the pain becomes so intense that change is the only way out of the pain.

My last relationship before deciding to change was so painful that I had no choice but to change. He was completely devoid of emotion and relied only on sex. After a few months, I felt horrible and all I wanted was for a woman to hold me and love me. Of course, I didn’t realize that I was expected to do the same for a woman. I learned how to have a relationship with a woman from other men who were once in my situation. I did the work in a group of men, which is the perfect remedy for lone wolves.

A lone wolf has to figure out how he’s going to end his isolation before including a woman in his life. That is hard work. Until he does that job, a woman would do well to avoid it.