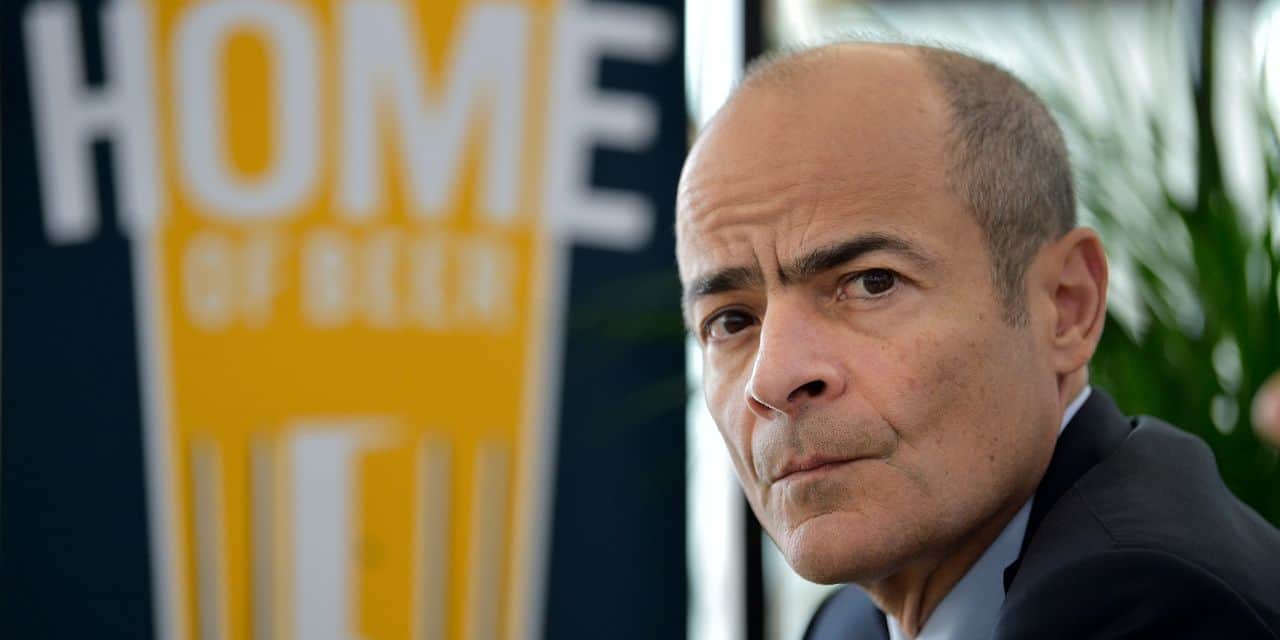 The favorite to succeed the Brazilian is his compatriot Michel Doukeris, who now heads the North American operations. At least, that’s what the Bloomberg news agency reports based on anonymous sources.

This is not the first time that there have been rumors of Brito’s imminent departure. In September of last year, the British newspaper Financial Times had written that a procedure had been launched to find a replacement.

Rather an internal successor

The preference would now go to an internal successor. According to Bloomberg, Michel Doukeris, also Brazilian, would be the favorite. The 47-year-old has worked for AB InBev since 1996 and today heads the company’s North American operations, which account for almost a third of sales.

Carlos Brito has been at the head of AB InBev for many years. Through a series of acquisitions, he made the company the brewer of about a third of the world’s beers. But the high debt ratio, especially since the takeover of SABMiller in 2016 for a billion dollars, worries more and more investors. Brito would take a seat on the board of directors of AB InBev.