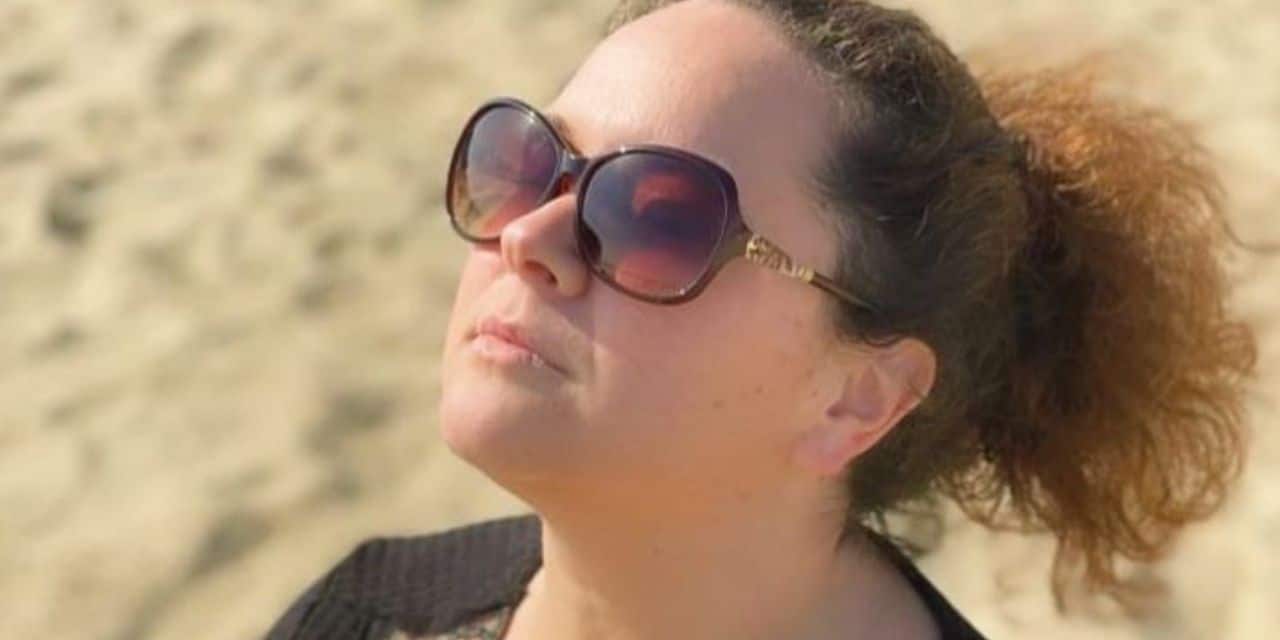 It was already fifteen years ago. Magalie Vaé won the fifth edition of the Star Academy, a program whose audiences were losing speed. In the wake of her victory – it was the reward promised to the winner – the young woman released a first album, which had sold only 20,000 copies. We were far from the figures reached by Jenifer or by Nolwenn… In 2014, she tried again with Metamorphosis, but, this time again, the success was not really there.

Since then, the one who is now the mother of an 8-year-old girl, has dabbled in comedy. First in short films, before tackling a film, Do not forget me, in which she plays the role of a former alcoholic who tries to regain custody of her child.

On the occasion of a special issue “What have they become”, 50 minutes inside, dedicated to the elders of the Star Ac, Magalie has returned to her course since the doors of the castle of Damarrie-lès-Lys closed. “ Being all alone with my daughter, I had to find a solution so I created an events company that allows me to continue singing, so I sang at weddings. The important thing is to sing and to share. Whether there are 3 people or 500 people, we will give as much because we want them to leave with a good memory “, she explained to the cameras of TF1.