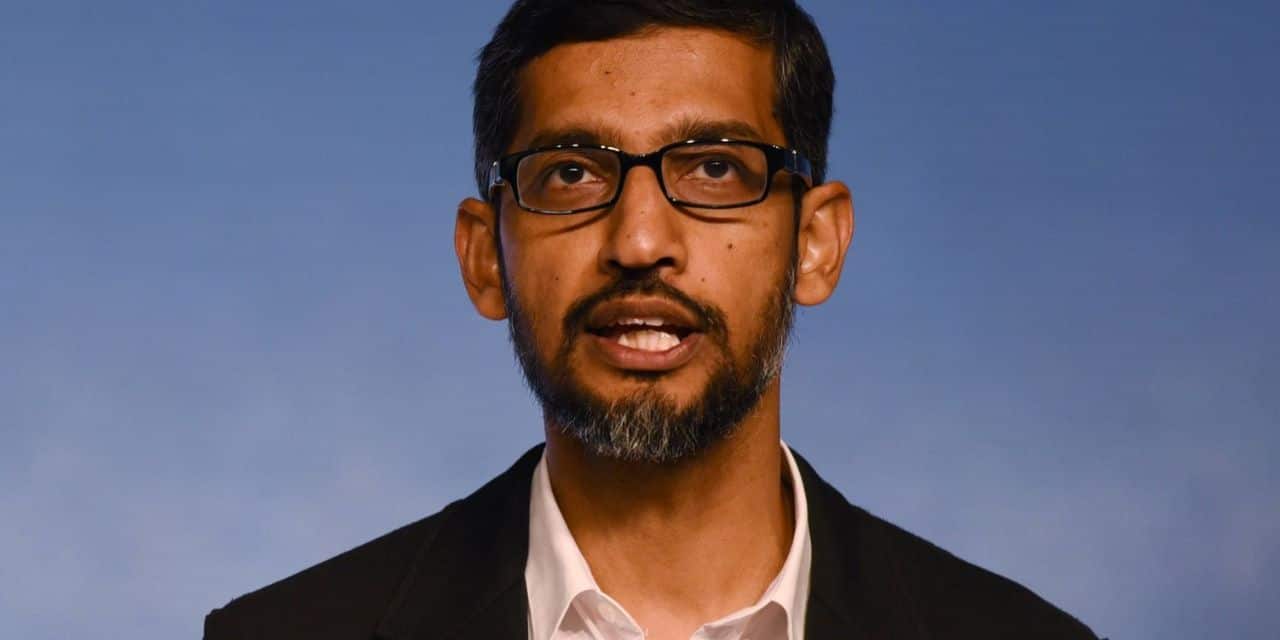 As every year for the past 7 years, the NGO As You Sow, which is responsible for defending shareholders, has indeed taken an interest in the 500 largest companies listed on the stock market in the United States (S&P 500) in order to draw up the list. of the “most overpaid bosses”. To do this, the NGO based itself on several criteria: the gap between the median compensation of employees and that of the CEO, the approval rate of shareholders vis-à-vis the compensation of the CEO and, finally, the performance of the CEO. ‘business.

At this little game, it’s Sundar Pichai, CEO ofAlphabet (the parent company of Google) which wins the prize. According to the report, the Indo-American businessman made $ 280 million in 2019, more than 1,000 times what the average employee in the company earns. But winning a lot is not enough to win this sad title. In this case, 70% of the shareholders voted against the remuneration of the CEO. But given that the two Alphabet founders Larry Page and Sergei Brin hold more than 50% of the votes at the shareholders’ meeting, the end result only showed 25% of unfavorable votes. And that’s not all: two shareholder voting consulting firms also noted Alphabet’s “lack of performance-pay linkage”. A winning combo for Sundar Pichai who is therefore awarded the title of the most overpaid boss of the year. According to the NGO report, he would be overpaid by $ 260 million. Still…

In second and third place in this ranking, we find respectively David M. Zaslav, the head of the media group Discovery Inc. and Larry J. Merlo from CVS Health Corporation, the largest chain of pharmacies, cosmetics and care products in the country. In fifth place, we find Robert Iger, CEO of The Walt Disney Company.

As the pandemic decimated the global economy, some billionaires – among them CEOs – got richer. “Meanwhile, workers’ wages represent an ever smaller share of the US economy,” notes Robert Reich, professor, author and former US Secretary of Labor. “To reduce these inequalities, we should consider a broader voting process. And the largest shareholders of companies should use their power more firmly to curb excess,” notes the expert. According to him, “companies with the most overpaid CEOs should take measures to support the increase in the minimum wage in the company”.

Between the conclusion and the publication of the report, it should be noted that some poorly classified CEOs saw their salaries drop. This is particularly the case of David Solomon, CEO of the investment bank Goldman Sachs. While he occupied 39th place in the ranking with a salary of $ 24.6 million in 2019 and an “overpayment” estimated at around 12 million, he announced that his salary, like that of other executives, was going be reduced, by about 10 million. But this is just a consequence of the $ 3 billion fine the company had to pay to shut down US investigations into a foreign corruption scandal.