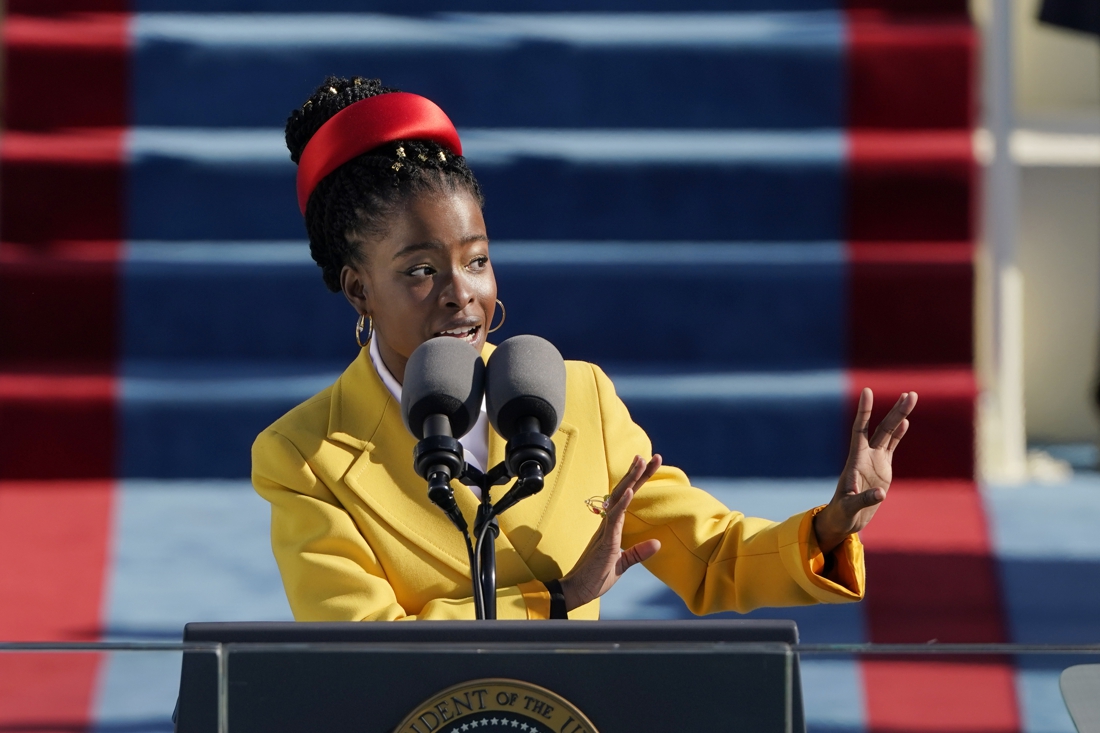 Victor Obiols, the Catalan translator who would translate from English the poem ‘The hill we climb’ that Amanda Gorman performed at President Joe Biden’s inauguration, is being replaced. He says he has ‘not the right profile’.

“They told me I was not qualified to translate the text,” Obiols told AFP. ‘They didn’t question my skills, but were looking for someone with a different profile, a woman, young, activist and preferably black.’

The translator was commissioned three weeks ago by Univers publishing house in Barcelona to convert the text into Catalan. After he finished, he was informed that “he was not the right person,” Obiols said. He does not know whether the rejection comes from the publisher or from Gorman himself. Univers will pay Obiols for the work delivered.

There was also controversy closer to home. The non-binary Dutch author Marieke Lucas Rijneveld would translate Gorman’s poem into Dutch, but that turned into a PR nightmare for publishing house Meulenhoff. Gorman and her team were behind the choice for Rijneveld, and sensitivity readers with diverse backgrounds would also critically review the Dutch translation. Yet there was a lot of criticism that a white author would translate the work. In the end, Rijneveld withdrew and responded to the controversy with a poem.

Correction March 12, 2021. A previous version stated that Amsterdam city poet Gershwin Bonevacia would translate the poem into Dutch, but he is going to translate a children’s book. No replacement has yet been appointed for Rijneveld.

Watch Amanda Gorman recite the poem at the inauguration: