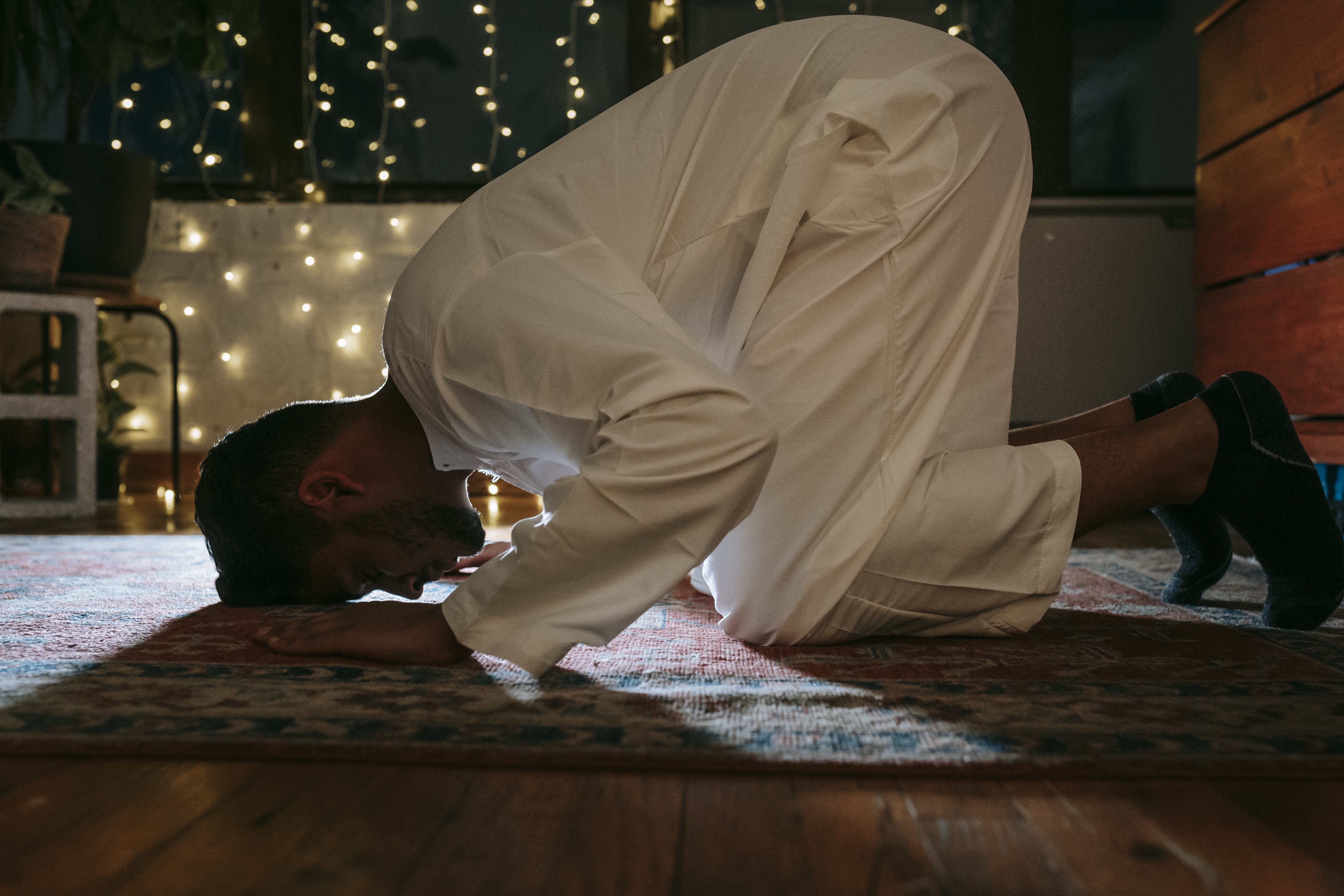 The mass marketing of fine art reproductions and art prints to multiple collectors has been a hotly debated topic since its inception in the late 1800s. The development of lithography in 1798 by Alois Senefelder created the potential to make duplicate artistic creations; however, it took another hundred years of extensive technical development before quality reproductions could be produced.

These advances in lithography merged with the growing awareness of art dealers that a new, untapped (and highly profitable) art market had opened up, whereas a work of art could be sold over and over again, exponentially inflating profits. and the exhibition of both the dealer and the artist. which attracted more collectors from America and Europe.

The intrinsic value of an art print, and its subsequent appreciation in financial value, was a serendipitous event that came with the almost immediate induction of limited edition prints – I’m sure dealers would have loved to create endless series of art prints. based on every popular original in their possession, but technical limitations (copper and zinc printing plates gradually wore out) forced a production limit as the quality of each print eventually deteriorated.

Except in rare cases, an art print has never had and will never have the high collectible value of an original painting and the use of limited editions (typically a run of 1,000 copies or less and each individually numbered) compensates for this problem to some extent. by creating inflated value using the old supply versus demand marketing strategy. There is a segment of the population that will purchase an art print simply because they enjoy the look of that particular piece and want to hang it on the wall for their personal enjoyment. The rest consider themselves modest or serious art collectors and want a piece that is not only visually appealing, but has investment potential.

It is in human nature to live to own something your neighbors do not have, and this desire can only be satisfied by offering your customers objects of exclusivity and scarcity: in this case, finish a print run at a certain point and sell those numbered copies as limited. . editions. It goes without saying that the smaller the edition, the more valuable the series – in this case, less is more. It is up to the individual artist to weigh the potential financial gain against the distribution numbers and decide a reasonable and attractive total number of impressions to publish in each issue.

Modern 21st century technology has muddied the waters somewhat, fusing the lithographic quality art print that was once distinct in the realm of art reproduction. Originally shunned by purists, the artwork recreated with high-end inkjet printers has finally come true, it is now widely accepted by both the public and art dealers due to its understood practicality and extreme level of artistic detail that is presented. Again, to maintain their appeal and create intrinsic value and investment potential, artists rely on the limited edition practice.

The modern world offers a bright future for the advancement and distribution of art prints, something that previous generations could never have predicted. Telecommunications are the artist’s best friend, opening up vast international consumer markets that were previously unavailable to their predecessors in the late 19th century.

Following non-traditional routes, there is a growing market for limited edition art prints in public areas such as lobbies and executive offices and as high-end gifts, where the gift wants to make an impression at specific milestone events, passing on your sophisticated taste and knowledge of the viability for the growth of the investment for the recipient.

All of this may seem appealing to the novice artist, but it must be emphasized that when it comes to limited edition prints, the artwork is not isolated to be strictly judged on its own merits. The artist is as important (perhaps more so) than the art print, as an art print is as valuable as the reputation that precedes the name scrawled in the corner of the canvas.

A limited edition art print produced by a highly regarded and successful artist is far more valuable than an original painting by an unknown or promising talent. You may have great potential as a painter, but in this day and age, promoting yourself successfully is the key to adding long-term value to your work and creating the opportunity for your limited edition pieces to be sought after, not just for their obvious beauty. and the technical application presented by the artist, but for the consumer investment opportunities presented years in the future.

You must develop an attitude of full disclosure, exposing your process and therefore allowing art buyers and dealers to understand that you are fully involved in the preparation of each piece (the more practical the better) and entangled in the final artistic result. . Being aware of the artist’s technical involvement gives the art buyer the confidence to invest their time and money in you, with the added bonus that an ongoing relationship between artist and collector will develop and extend to other parties in the buyer’s circles.

If you, as an artist, are seriously considering making artwork a long-term, self-sustaining occupation, you will need to reflect on the advantages of creating fine art prints and then cement an action plan that will allow you to compete both on a national and national scale. global. You are an artist, but also a seller. Gone are the days of the tortured and penniless painter, who created great works of art in the dark and lamented a cold and cruel world that still does not fully understand his genius. You have the tools and the opportunities: It’s time to get to work.