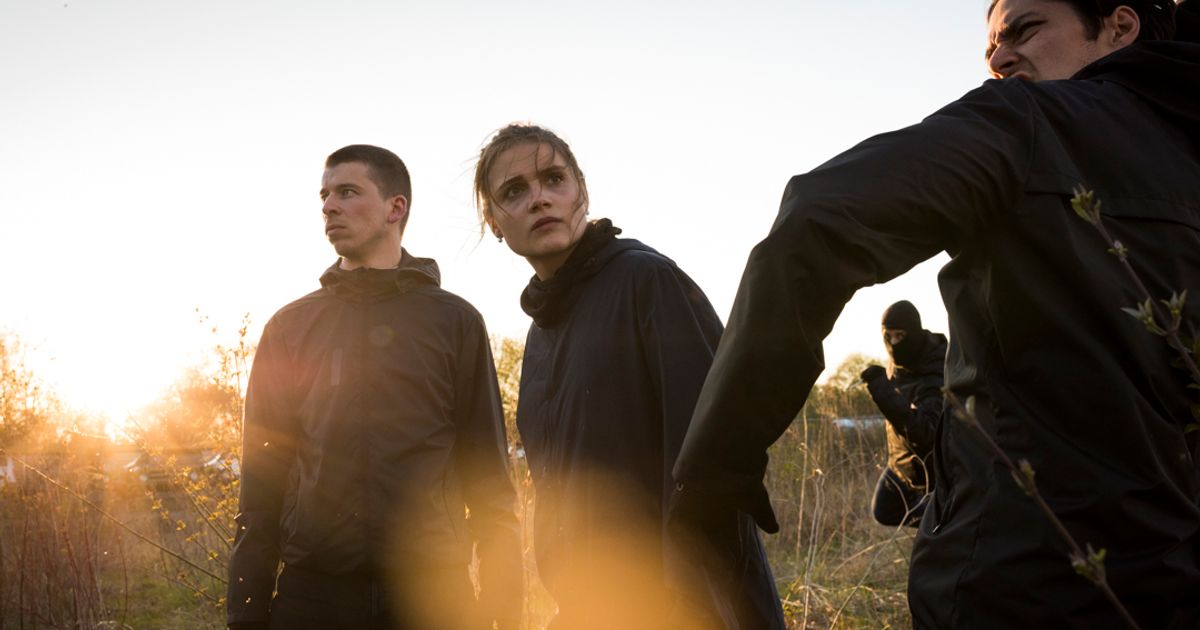 Innsbruck – The German Oscar entry “And tomorrow the whole world”, which was already eliminated in the preselection, leads into the left-wing activist scene and its fight against neo-Nazis. Director Julia von Heinz draws from her own past and provoked at the premiere at the Venice Film Festival. The question that the film asks is: Nonviolent resistance or militant actions against the new fascism? The young anti-fascist Luisa, played by Mala Emde, has to decide how far to go. A conversation with the young German actress.