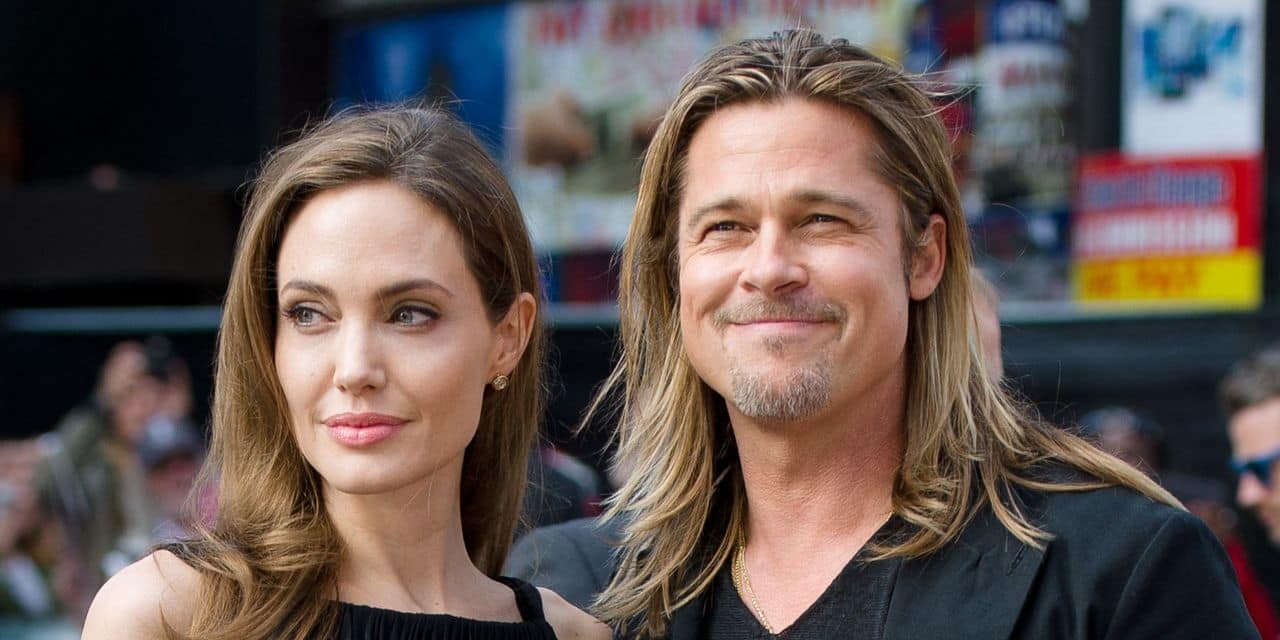 New twist in the interminable divorce between Brad Pitt and Angelina Jolie. If their six children, Maddox, Pax, Zahara, Sholih, Knox and Vivienne, have long been at the heart of all discussions, the affair that has dragged on since 2016 has just taken another turn.

“Children have been used to hurt Brad before”

Lawyers for the actress Maleficent have just filed new documents that could prove compromising for Brad Pitt. If the exact content was not filtered, it would be “factual evidence” domestic violence, corroborated by both Angelina Jolie and her children. Maddox, Pax and Zahara, who are now adults, could be called to testify in court.
In light of these accusations, someone close to the actor wanted to defend him in the columns of Us Weekly. “Over the past four years, a number of Angelina’s claims have been reviewed and considered unsubstantiated. Children have been used by Angelina to hurt Brad before, and it’s still the same type of behavior. This leak of documents organized by his fourth or fifth team of lawyers was made to injure Brad “, can we read there.