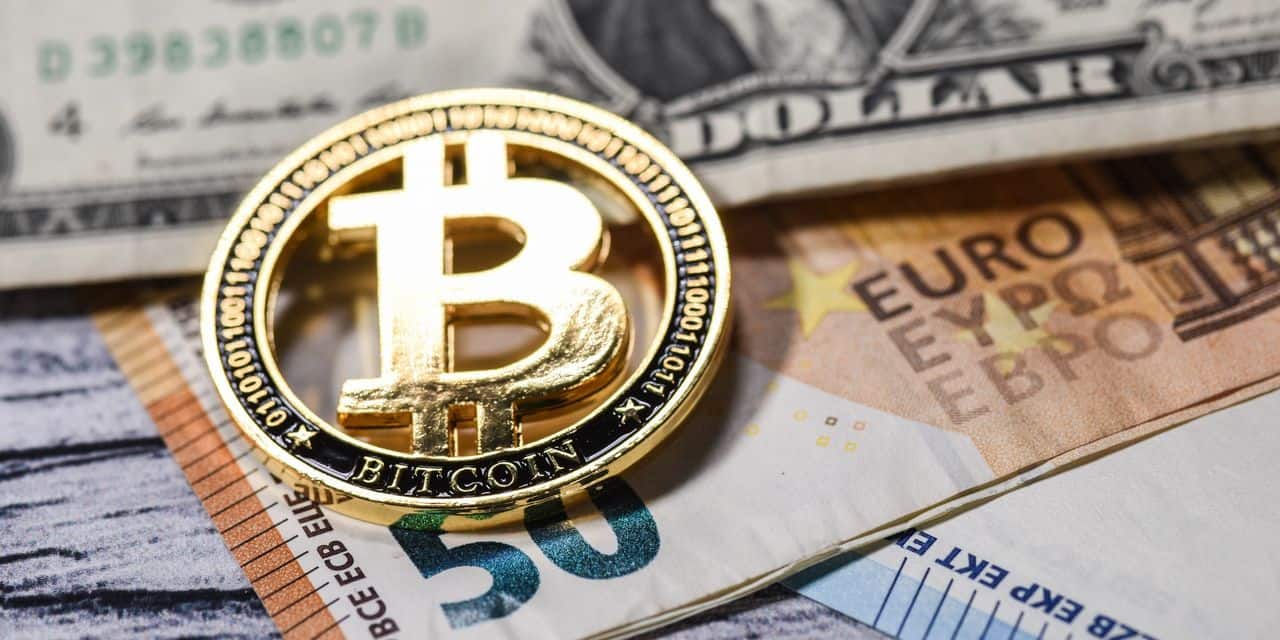 After a dizzying performance in 2020, bitcoin has seen its value quintuple in the past year.

But if some market observers are wary of the volatility of this decentralized market which is not based on any assets, others believe that the situation is very different from 2017, when prices climbed with the same enthusiasm before crashing. early 2018.

“The growing interest of the business community in cryptocurrencies has transformed the market compared to 2017,” comments Neil Wilson, analyst at Markets.com.

Last week, electric carmaker Tesla surprised by announcing that it had invested $ 1.5 billion of its cash in bitcoin.

The boss of Tesla and the richest man in the world, Elon Musk, does not hesitate to praise the merits of cryptocurrencies on social networks.

On Tuesday, the MicroStrategy group, a mid-sized American software publisher that made the bet at the end of 2020 to invest heavily in bitcoin, to allow Wall Street investors to bet on cryptocurrency by buying their stock, announced a lifting of funds of $ 600 million “to buy bitcoins”.

In addition, banking and financial groups are increasingly interested in bitcoin: the oldest bank on Wall Street BNY Mellon and MasterCard took over last week from the giant BlackRock or the payment service Paypal, which all announced new cryptocurrency projects in recent months.

However, the cryptocurrency market is not unanimous: several central bankers, such as Andrew Bailey in the United Kingdom, have dismissed the idea of ​​considering bitcoin as a currency in its own right, or even as a “digital gold” that would be used to conserve wealth.