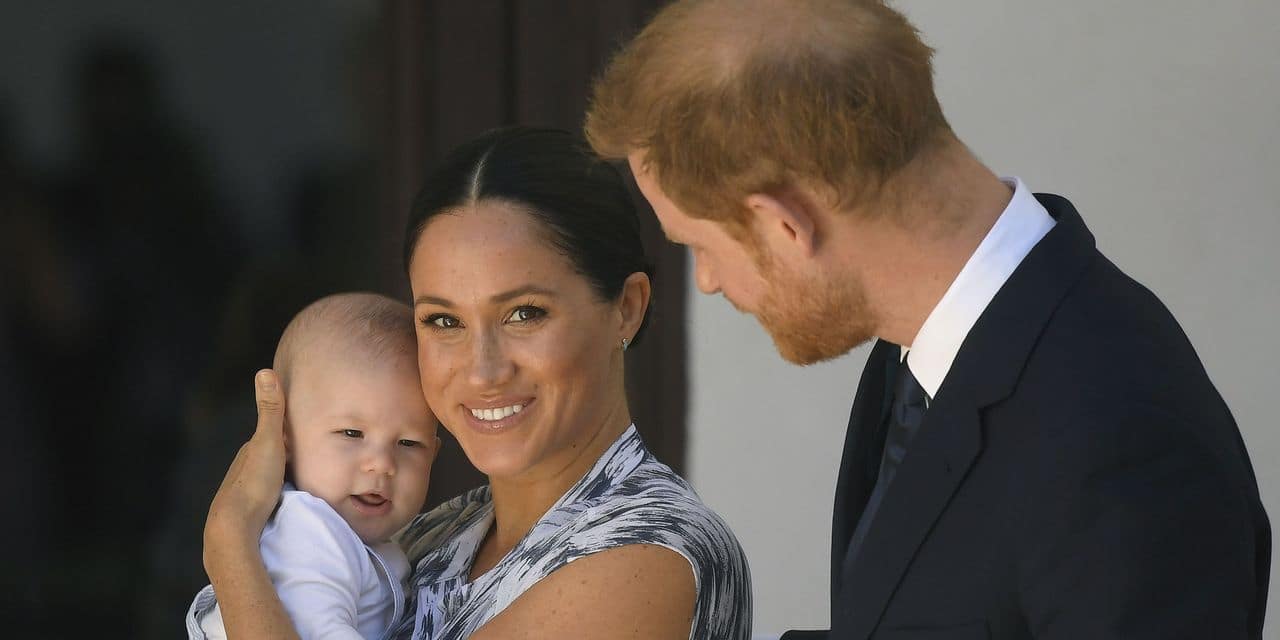 We have not yet finished discussing the interview granted by the Duke and Duchess of Sussex to Oprah Winfrey last Sunday on the American channel CBS. There is food and drink in Meghan Markle’s claims and allegations, however.

Thus, the Duchess of Sussex explains that during her pregnancy, she understood that the baby would not bear a title, all against the backdrop of racism that would have raged in the royal entourage according to the wife’s words. of Prince Harry.

Although sixth in the order of succession to the throne, Prince Harry’s children from his union with Meghan – it would have been the same with another wife – are not princes. There is no discrimination against Archie himself, it is simply a provision of King George V letters patent dating from 1917!

In this case, Prince Harry is a prince because he is the grandson of the sovereign but his son is only the great-grandson of the sovereign. The situation will change the day Prince Charles becomes king. He will then be able to grant a title of prince to Archie but the will of the Prince of Wales, before the Megxit, was to tighten as much as possible the royal family, different from the king’s family.

It was therefore never possible for little Archie, like his sister who will be born this summer, to be a prince / princess. Among the queen’s grandchildren, not all of them have a princely title. Only William and Harry, Beatrice and Eugenie of York have them. Peter and Zara, the children of Princess Anne, do not wear them because they cannot be transmitted by their mother, who also refused a courtesy title for them. Ditto for Louise and James, the children of Prince Edward.

Upon his marriage in 1999 to Sophie Rhys-Jones, the prince was titled Earl of Wessex, a “minor” title because it was agreed that one day he would rise to the title of Duke of Edinburgh carried by his father.

Upon the birth of his children who could have been princes, he chose to refuse the title in order to allow them to have as normal a life as possible, knowing that they would later have to work on the margins of court. James, son of the Earl of Wessex, however, bears the title of Viscount Severn, one of his father’s ancillary titles.

Upon his marriage, Prince Harry received the title of Duke of Sussex along with two other titles, a Welsh and a Scottish: Earl of Dumbarton and Baron Kilkeel. The only arrangement that would have been possible is for the prince to give one of his titles to his son. Is this what Meghan is talking about? It is therefore necessary to put his statements into perspective and simply put them in the context of provisions dating from the past century.