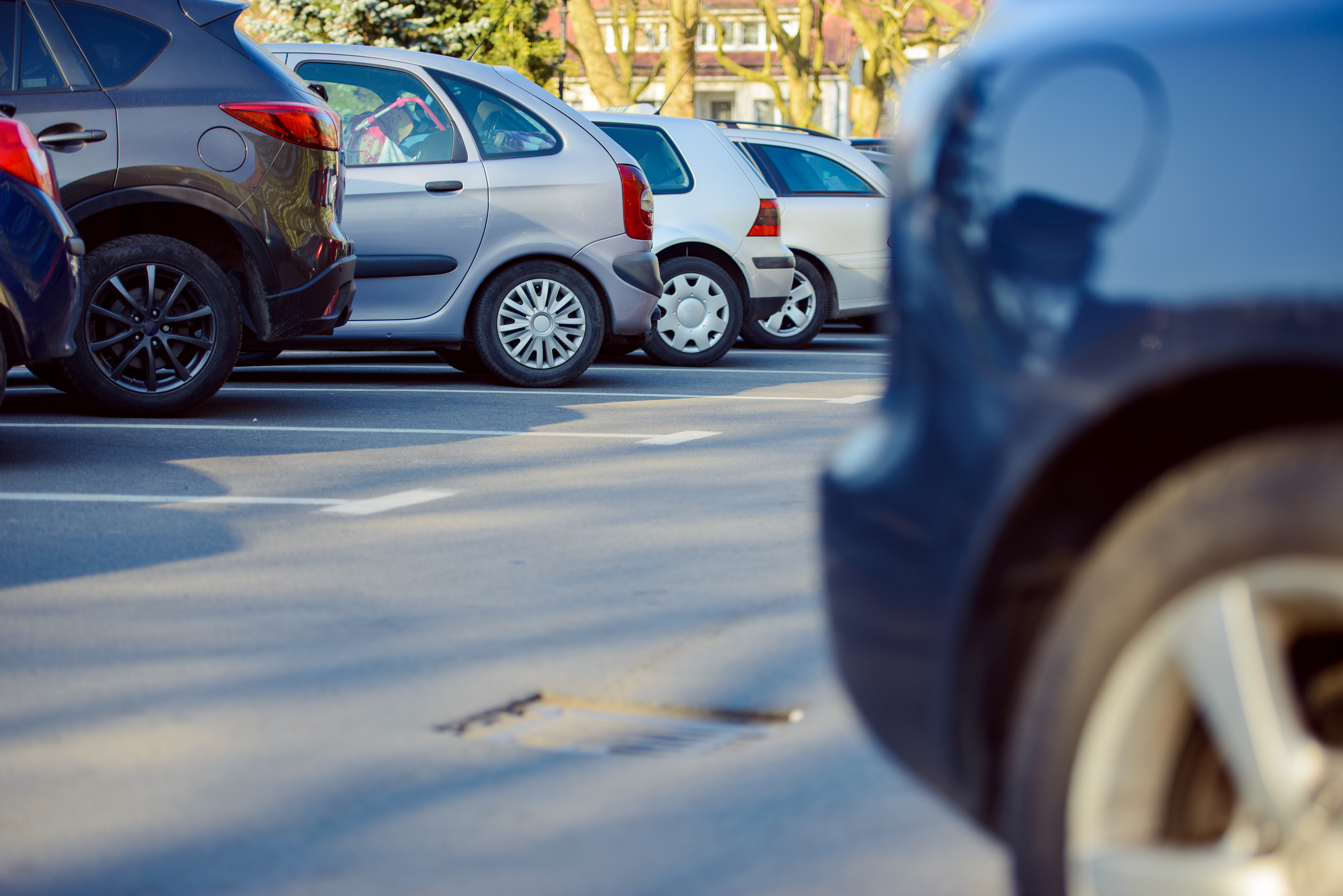 We could all have noticed the sharp increase in sales and popularity of small crossovers. They appear to be much more practical than large SUVs and sedans, and have attracted a large proportion of young customers. Consequently, these small SUVs have greatly increased in sales numbers and in popularity. However, recent tests have shown that a fairly significant number of the popular crossovers on the road today are not as safe as they are supposed to be. This test was conducted by the Insurance Institute for Highway Safety (IIHS), and only two of all the crossings that participated actually crossed the mark boundary to pass.

The two SUVs that passed the test were the Subaru Forester and the Mitsubishi Outlander. Actually, in real terms, it was only the Subaru Forester that scored well, as the Outlander just got an acceptable score. All other SUVs couldn’t even cross this ‘acceptable’ mark. It is interesting to note that both SUVs have recently been redesigned. Apparently, Mitsubishi and Subaru engineers were attentive to the new test presented by IIHS.

The new test that participated in the IIHS regular series of tests was the “small overlap crash test.” This test replicates the effects of the vehicle hitting a fixed and strong object such as poles, etc. from the front. The SUV under test is made to drive forward first against a five-foot-long rigid object at a speed of 40 miles per hour (64 kilometers per hour). The test replicates the consequences of the breakdown of the front corner of the vehicle. This test verifies the efficiency of airbags and seat belts in a much better way than other frontal crash tests. IIHS has now created two different categories: ‘Best Safety Choice +’ and ‘Best Safety Choice’. The two SUVs mentioned above that passed the newly introduced ‘small overlap crash test’ were awarded the title of ‘Top Safety Pick +’, while the other SUVs that failed the test did quite well in the remaining tests. listed in the last category.

Institute Vice President Joe Nolan said: “With the redesigned Forester, Subaru engineers set out to do well in our new test and they did it. This is exactly how we expected manufacturers to respond to better protect people on these. types of severe frontal crashes “. The institute has placed the Subaru Forester and Mitsubishi Outlander in the ‘Top Safety Pick +’ category and declared them the safest option of all the SUVs that were tested. The SUVs listed in the ‘Best Safety Pick’ category were Kia Sportage, Jeep Patriot, Mazda CX-5, Toyota RAV-4, Volkswagen Tiguan, BMW X1, Buick Encore, Ford Escape, Honda CR-V and Hyundai Tucson . However, the Toyota RAV-4 has not yet undergone the retest. The Institute says the SUV won’t be tested until next year as there are pending changes to be made that will improve the SUV’s safety stats in many ways.