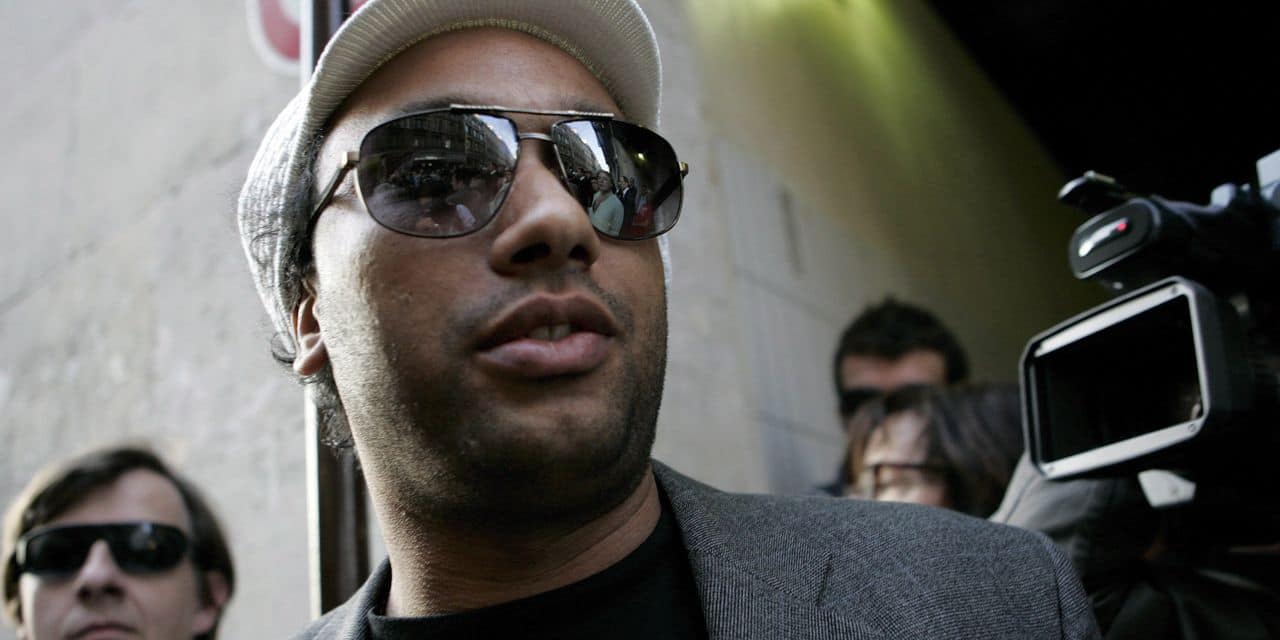 The investigation was entrusted to the police station of the 18th arrondissement, said this source.

According to Le Parisien, the singer’s wife, who allegedly received blows in the face during an argument Wednesday afternoon, was taken to hospital.

Doc Gyneco, alias Bruno Beausire, is the author of “Première consultation”, a first solo album released in April 1996 and sold over a million copies, with titles like “Born here”, “Viens voir the doctor “or” Vanessa “, between rap and reggae.

It will be a milestone in the history of French song to the point of being elected, in 2012, best French rap album by the magazine Les Inrocks.

The rest of the story is less glorious: problems with the tax authorities, controversial participation in reality TV shows, private life spread out in the newspapers, in particular his affair with the writer Christine Angot.

The latter will tell the story of their relationship in a novel “Le Marché des amants”, released in 2008.

In 2007, Doc Gyneco supported Nicolas Sarkozy in the presidential election, a decision he later called an “error”.