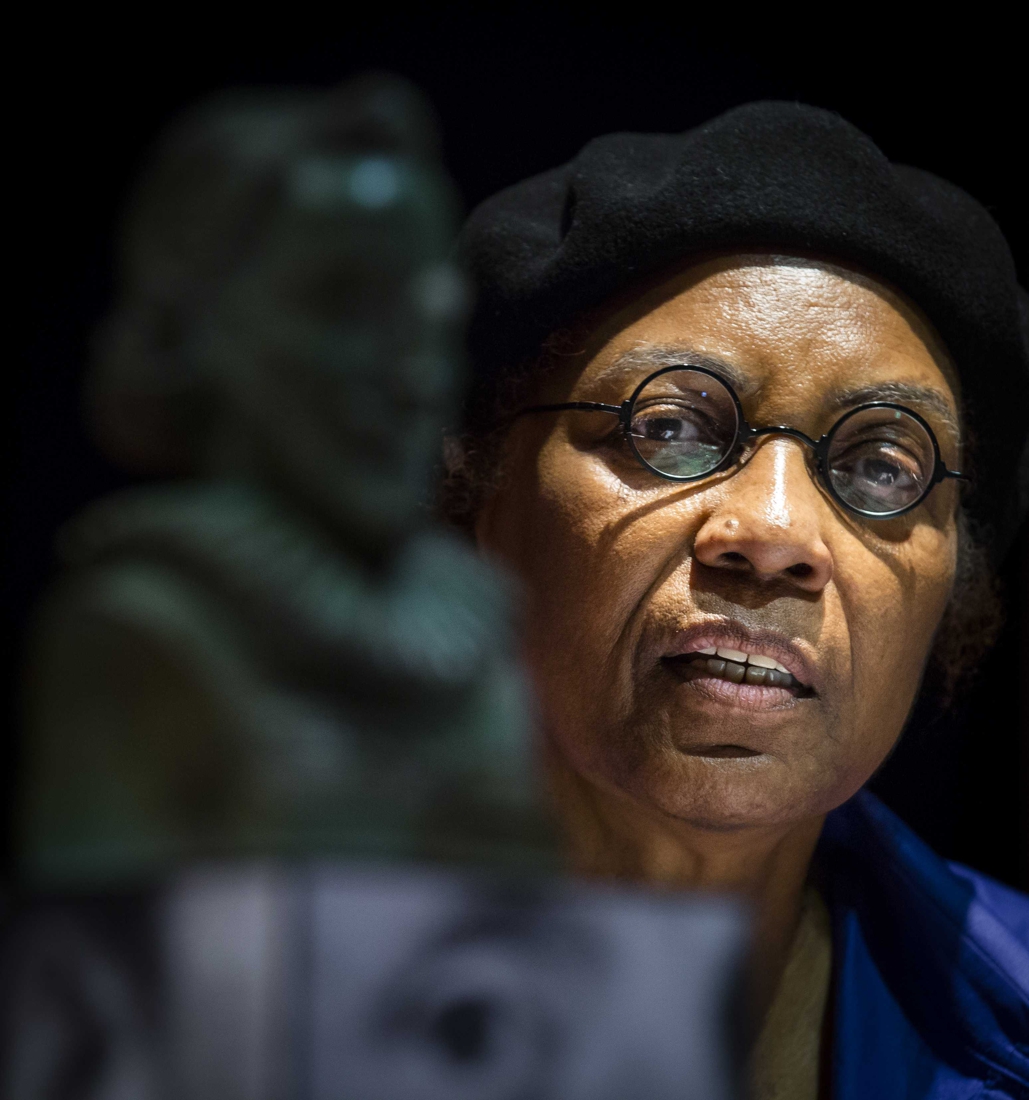 Author Astrid H. Roemer will receive the Prize of Dutch Literature 2021 this autumn. Flemish Prime Minister and Minister of Culture Jan Jambon announced this on Saturday on behalf of the Committee of Ministers of the Language Union.

Roemer is the first author from Suriname to be awarded the Prize of Dutch Literature. A sum of 40,000 euros is associated with the prize. In October 2021, King Philippe will present the prize to Astrid H. Roemer in Brussels.

“With her novels, plays and poems, Astrid H. Roemer occupies a unique position in the Dutch-language literary landscape,” states the jury chaired by Prof. Dr. Yves T’Sjoen. Her work is unconventional, poetic and lived. Roemer succeeds in connecting themes from recent major history, such as corruption, tension, guilt, colonization and decolonization, with small history, the story on a human scale. ‘

The 73-year-old Roemer made his debut in 1970 under the pseudonym Zamani with the collection of poetry ‘Sasa: ​​my current being’ and since then has published not only poetry but also novels and plays. Roemer’s narrative prose forms the most important part of her oeuvre, including her magnum opus: the trilogy ‘Daredevil life’ (1996), ‘Lijken op Liefde’ (1997) and ‘Was signed’ (1998). Her most recent work, ‘Gebroken Wit’, was published in 2019.

Themes such as migration, sexual orientation, racism and emancipation play a major role in her work. Characteristic of her style are the wealth of images and symbolism and the experimentation with different style forms and story structures. In 2016 Astrid H. Roemer received the PC Hooft Prize for her entire oeuvre.

The Prijs der Nederlandse Letteren is the most prestigious literary prize in the Dutch language area and distinguishes authors from important literary works originally written in Dutch. The prize is awarded once every three years to an author whose oeuvre occupies an important place in Dutch literature. The prize is funded by the Taalunie. The organization is alternately in the hands of Literature Flanders and the Dutch Foundation for Literature.

In 1956 the Flemish writer Herman Teirlinck was awarded the prize for the first time. In 2018 the prize went to the Dutch poet and writer Judith Herzberg.