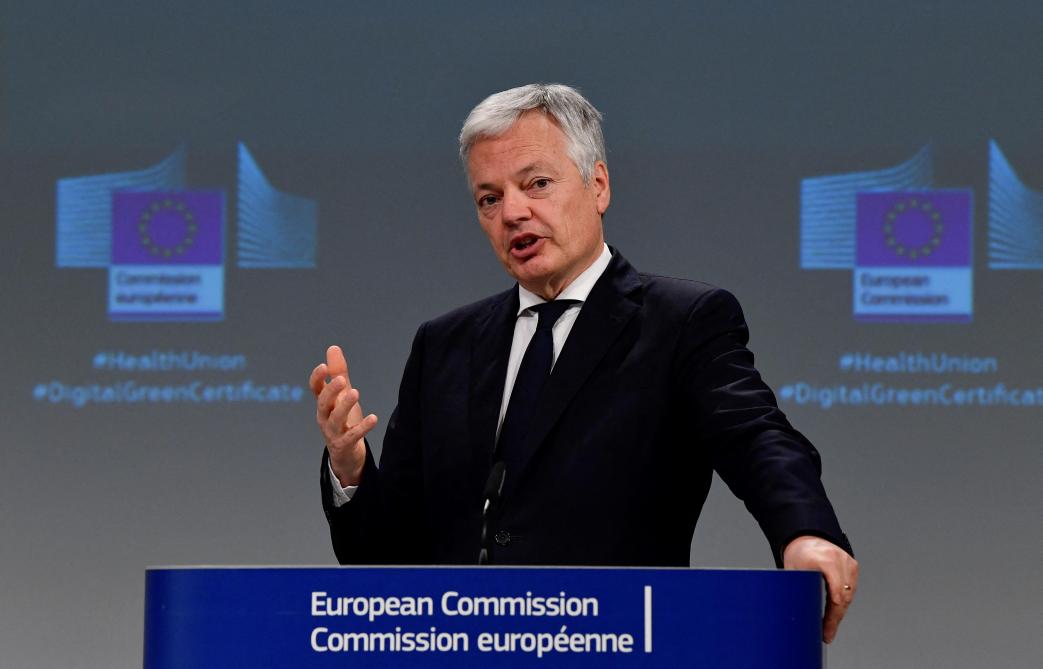 Didier Reynders, spoke with the Minister of the Interior, Annelies Verlinden.

Lhe European Commissioner Didier Reynders, who has already repeatedly expressed his concerns about the limitations of travel through Belgium, hit the nail on the head on Friday, while Belgian politicians met in a Concertation Committee.

The liberal said in a tweet that he had spoken by telephone with the Minister of the Interior, Annelies Verlinden, which reminded him that the country “is required to respect the principle of free movement in the Union”. The Commission is therefore awaiting from the Belgian authorities “an end date for the ban on non-essential travel” as well as the implementation of “less restrictive measures (tests and quarantines)” to regulate travel across borders and avoid that they do not participate in an increased circulation of the coronavirus.

The Commission regularly recalls that the 27 Member States have approved joint recommendations on the management of cross-border travel in the context of the Covid-19 pandemic. These recommendations essentially advise against general bans, and emphasize that any measure must be proportionate, justified and non-discriminatory.

The Belgian ban on non-essential travel entered into force on January 27, then was extended twice, even though Commissioner Reynders had immediately considered that it was “not in accordance with the recommendations”, but a priori “not illegal” either. Two weeks ago, the concertation committee decided to maintain it until April 18, “for the moment”, but with reassessment at the next concertation committee, which was initially scheduled to take place on March 26.