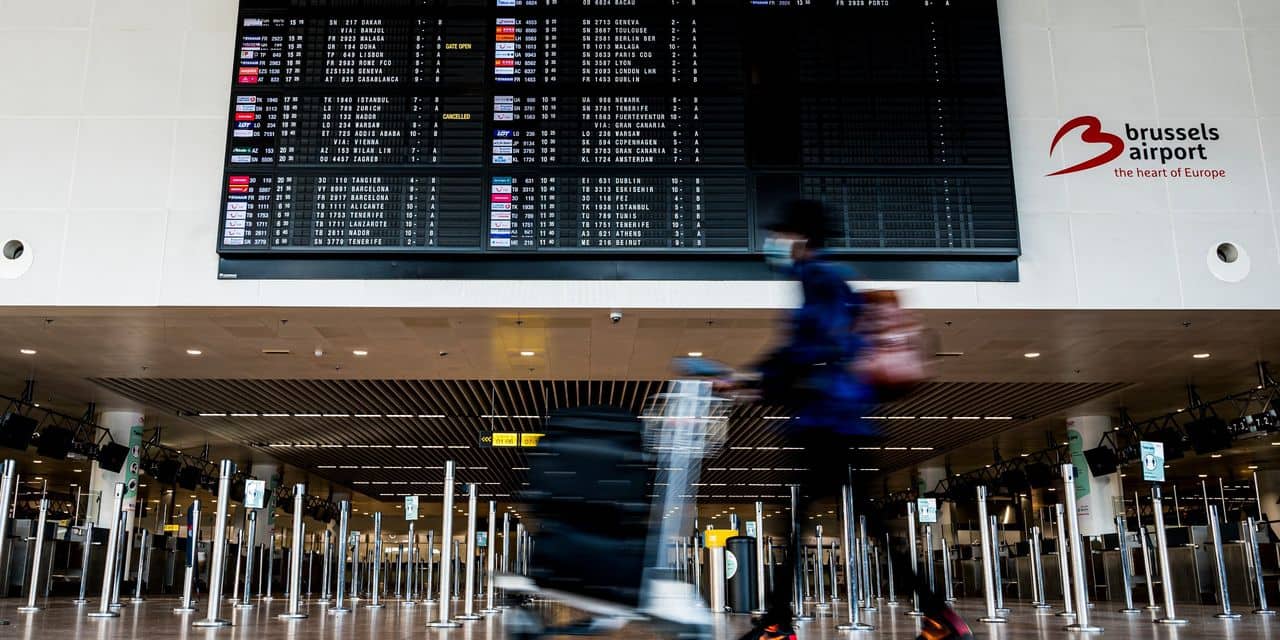 The ban on non-essential travel, in force since the end of January, weighs heavily on attendance figures, the lowest since the first lockdown almost a year ago, said the airport on Tuesday. “During the second half of February, the decline was even more marked. 30% of passengers were transfer passengers, thanks to the network of Brussels Airlines and partner airlines between North America, Europe and the United States. ‘Africa,’ explains Brussels Airport.

After a very positive start to the year for the airport, air freight is continuing its momentum with a further significant increase in volumes transported, i.e. + 21% compared to February 2020, despite the sharp decrease in volumes on board passenger flights (-60%).

“The growth of the full cargo segment (+ 85%) is the result of the start-up of new airlines in 2020 (Sichuan, HongYuan, Amerijet, VirginAtlantic), combined with additional flights which have moved to Brussels Airport in February due to congestion at neighboring cargo airports. Regular cargo airlines such as Ethiopian Airlines, Qatar Airways and Singapore Airlines have also increased their volumes compared to last year, “Brussels Airport explains.