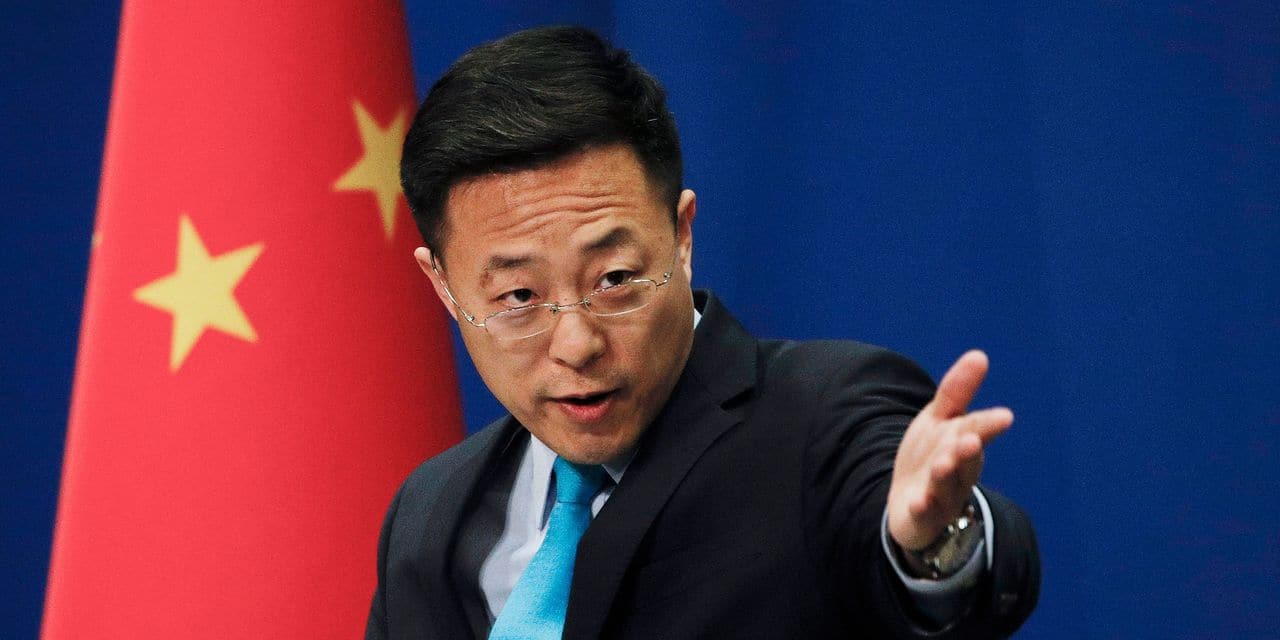 This is the first significant face-to-face meeting between the world’s two leading economic powers since US President Joe Biden took office.

The talks will take place from this Thursday in the city of Anchorage.

The English-language public television station CGTN, controlled by the CCP, broadcast the arrival of the Chinese delegation.

The footage shows a convoy of four official vehicles with tinted windows, escorted by a police car. The convoy moves at night on a road lightly covered with snow and approaches the entrance of a hotel.

The meeting takes place in a context of strong bilateral tensions between Beijing and Washington on several subjects: Hong Kong, human rights, technological rivalry and espionage, treatment of the Uyghur minority in Xinjiang and trade.

Beijing assured Thursday that “all subjects will be put on the table” but warned of its determination to defend its interests.

The spokesperson called on the United States to work “constructively and sincerely” during the dialogue, while admitting that a meeting would “not be enough to solve all the problems”.

The Biden administration has said it does not want to enter into detailed negotiations and does not expect immediate announcements. No joint declaration at the end of the Anchorage meeting is also planned.