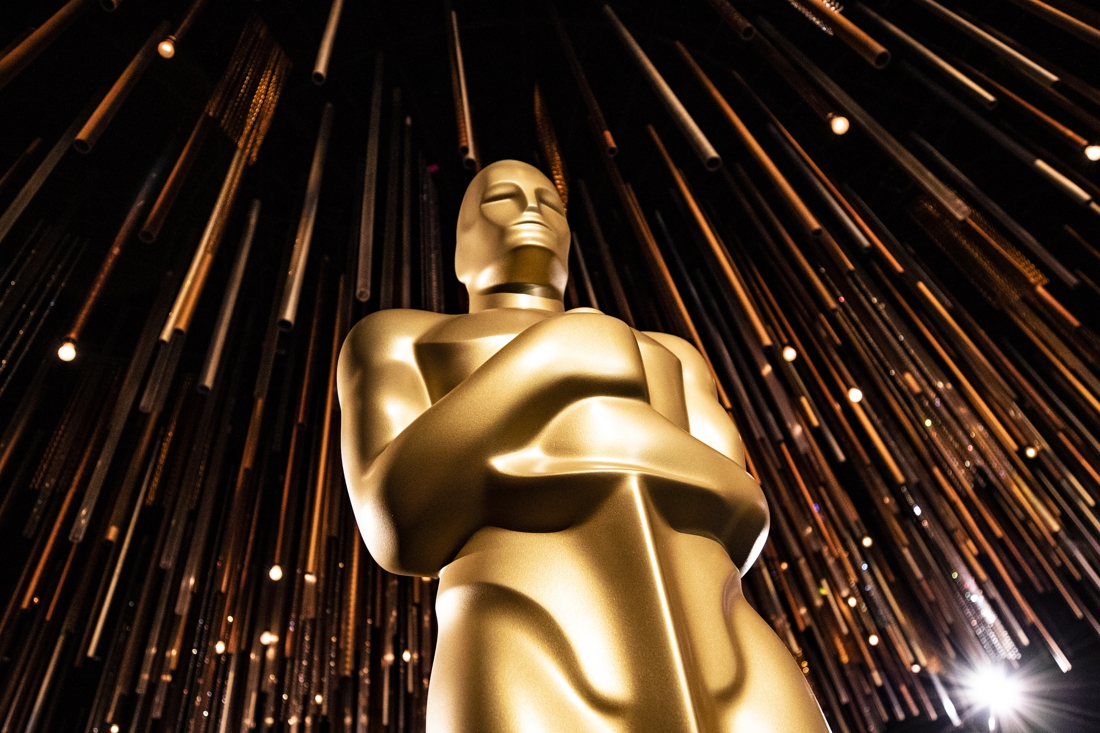 The 2021 Oscars nominations were announced today by Priyanka Chopra and Nick Jonas. Flemish film reached the category for short films Da yie Anthony Nti has already been shortlisted, but the Antwerp resident failed to get the nomination. Limp is the big favorite with ten nominations.

The Netflix drama ‘Mank’ seems to be the favorite with ten nominations.

The father, Judas and the black Messiah, Minari, Nomadland, Sound of metal and The trail of the Chicago 7 each received 6 nominations.

Two films with a Belgian touch have been nominated in the Best foreign film category. In The man who sold his skin Koen De Bouw plays the lead role and in Quo Vadis, Aida? Johan Heldenberg plays a supporting role.

The Oscars will be awarded this year on April 25.