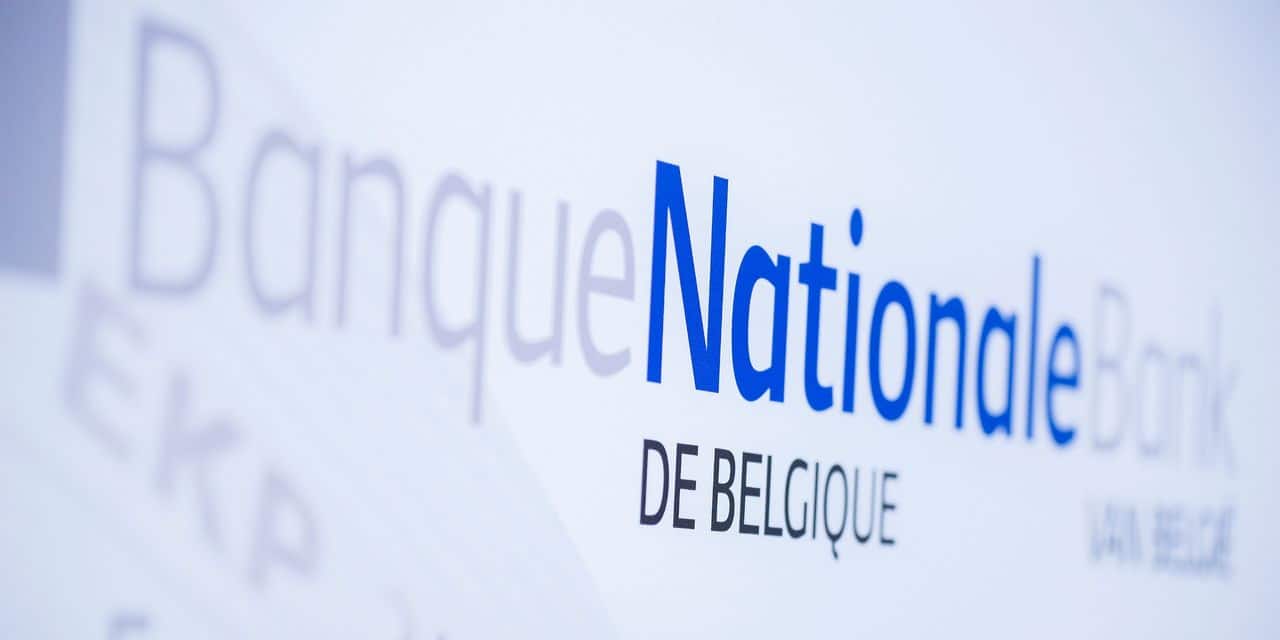 According to the National Bank of Belgium (BNB), Belgian foreign trade experienced a sharp decline in 2020, a consequence of the Covid-19 health crisis. Compared with 2019, exports fell by 8%, and imports by 9.5%. A logical decline in view of the health situation and measures to slow down or even stop trade for almost a year. These figures are worrying but not alarming according to Filip Spagnoli, expert statistician in foreign trade at the BNB. “The external economic recovery should arrive fairly quickly, as soon as the measures related to the fight against Covid are lifted.”

In a press release, the BNB compares the current recession with the health crisis in subprime from 2008, explaining that “however, the decrease recorded in 2020 was half as much as in 2009”. If we compare these two periods, the financial crisis of 2008 was a real stock market crash, which caused Belgium to lose almost a fifth of the volume of its foreign trade. “The Covid crisis is comparable in terms of scale, but it is different in the sense that it is wanted by the government, by closing its land borders and drastically limiting the exchange of goods outside the country”, Points out Filip Spagnoli.

Another aspect that allows these figures to be put into perspective is the drop in consumption by Belgian households, as well as their savings. For several months, restaurants, cinemas, ski resorts and other sectors have been closed. The Belgians have been asked to stay at home between the lockdown and the curfew. Most households were therefore finally able to put aside a little. “Apart from some of the people who lost their jobs, those who continued to work saved and invested, which will push the economy forward in the coming months.”, Maintains the expert of the BNB.

The future of the country’s trade also depends on relations with the United Kingdom, one of Belgium’s main trading partners. “We will see with Brexit and the United Kingdom’s position at the economic level. But the first estimates are not good”, Confides the BNB. Since leaving the European Union, London has also changed its administrative procedures. “Importing or exporting to the UK has become much more expensive for businesses. There is therefore a risk of a secondary crisis if these estimates are confirmed.”, Concludes Filip Spagnoli.