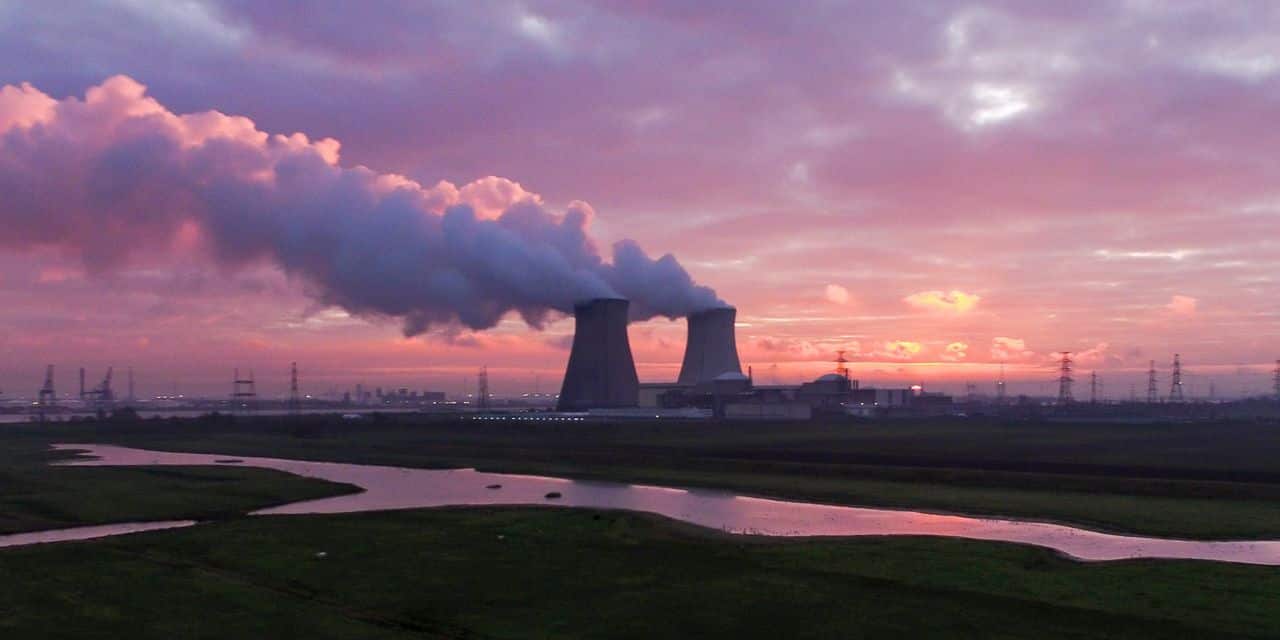 A depreciation of nuclear assets in the amount of 2.9 billion euros was recorded in the group’s accounts.

As we expected, the French group Engie has resolved to end nuclear power in Belgium. Last September, the De Croo government confirmed the atomic release schedule. The country’s seven nuclear reactors will have to be shut down between 2022 and 2025. Vivaldi has yet to confirm, next November, that this complete exit from the atom is feasible. But at Engie, we no longer believe too much in a last-minute turnaround.