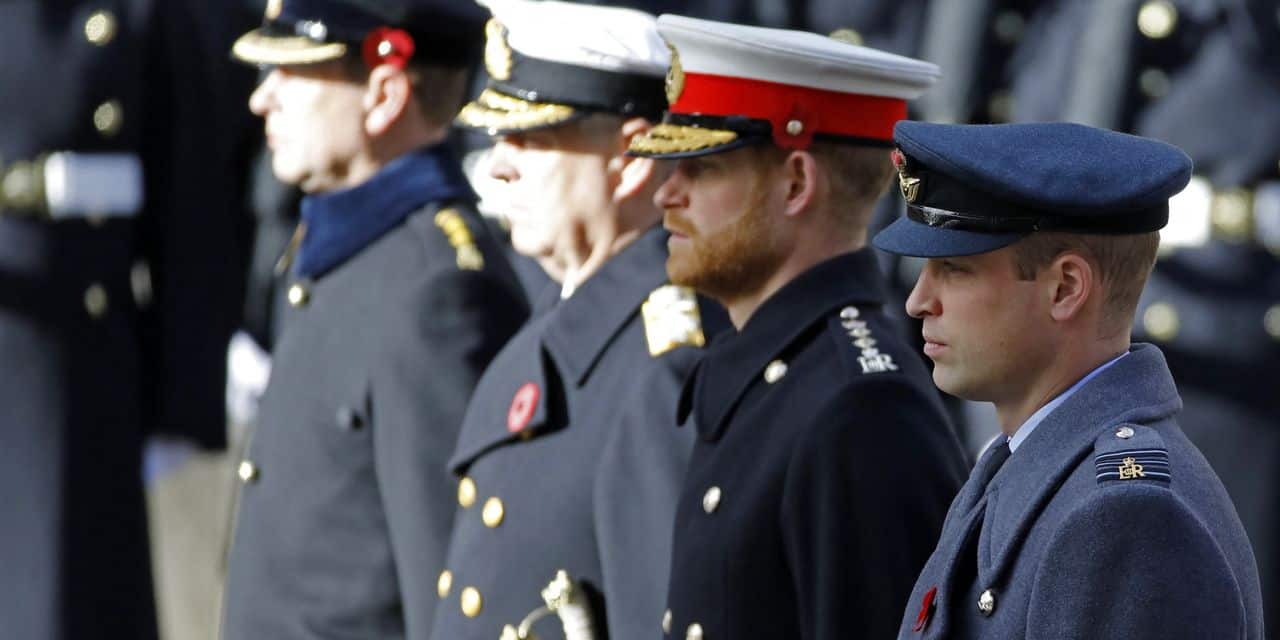 From complicity to the most total incomprehension. Devastating domino effect, the interview with Oprah Winfrey can count the relationship between Harry and William among the pieces she waltzed. On March 7, the husband of Meghan Markle affirmed that his big brother and his father, Prince Charles, were “trapped”, feet and fists bound within a relentless “system”, the monarchy. Trap from which the 36-year-old Prince escaped hastily, worried about the mental health of his family and the potential damage of the tabloids. Charges that left William completely “stunned”, do we learn in the Sunday Times .

“He follows a clear path, and completely accepts his role. He is completely the grandson of his grandmother, with respect for duty and service”, reported a source close to the Windsors, pointing out how the Duke of Cambridge, who is preparing to be King one day, had found his brother “beside the plate”. We also learn that the explosive interview has left its mark and that William is “upside down” since its release.

For their part, the Sussexes also have crises to manage. Meghan and Harry have indeed just deplored a sizeable defection in their ranks. Catherine Saint-Laurent, the executive director of their Archewell Foundation, stepped down after just one year. She previously worked for the Bill and Melinda Gates Foundation.