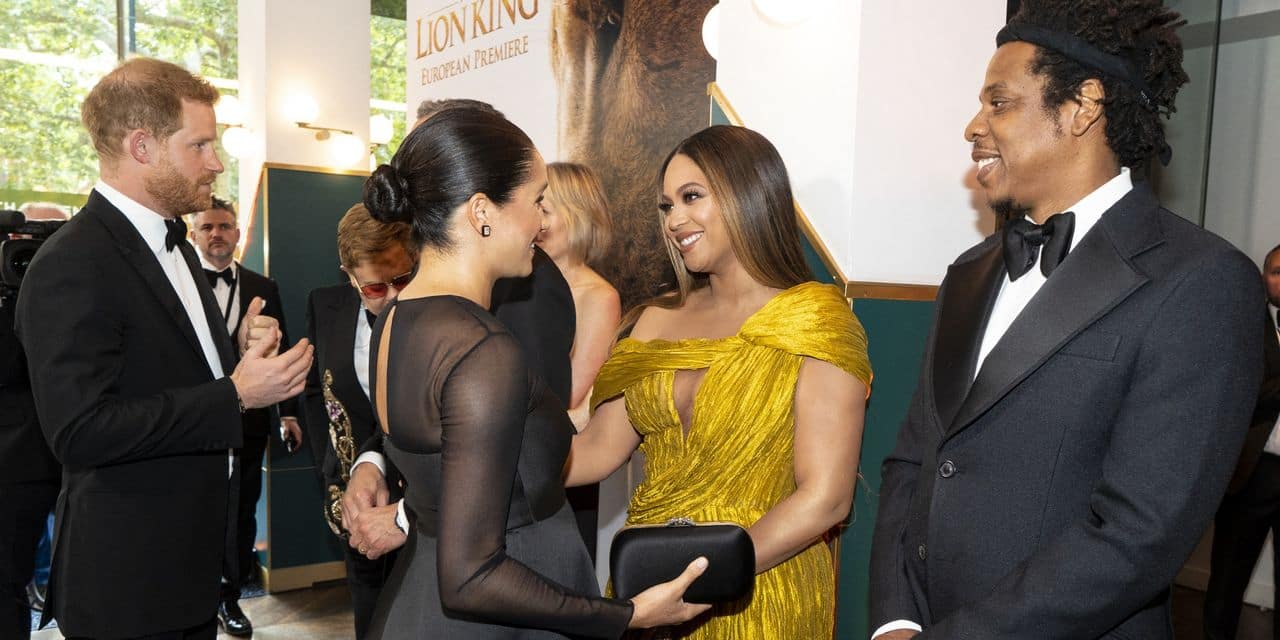 They don’t just have detractors, far from it. By going into the field of mental health and racism, Meghan Markle and Prince Harry have won the sympathy of part of public opinion, but also that of celebrities from all walks of life. If the former colleagues of the actress of Suits have already stepped up to defend the American and that the White House has praised the “courage” of the couple living near Los Angeles, other supporters came forward in the days following their interview with Oprah Winfrey, broadcast on March 7.

“You give us strength and inspire us”

Beyoncé, whose complicity with the Sussexes had already been expressed during the London premiere of the Lion King in 2019, had a special thought for Archie’s mom. “Thank you Meghan for your courage and your influence. You give us strength and inspire us “, she wrote on her website.

Another friend of the couple spoke forcefully: Serena Williams. “I am well aware of the sexism and racism that institutions and the media use to overwhelm women and people of color in order to minimize, break and demonize us”, lambasted the one who had organized the “baby shower” of Meghan Markle in New York. “I am so proud of your courage”, she added on Instagram.

A fight that echoed that of Amanda Gorman, the poet who caused a sensation during the inauguration of Joe Biden on January 20, 2021 at the Capitol. “It’s unclear if this will change the Royal Family but Meghan’s strength will certainly redefine the term family. Think of the women who will be inspired to stand up for their lives, the partners who will be kinder and braver than family in which they were born “, wrote the 22-year-old in comments translated by SHE.

Hugh Jackman, he was particularly sensitive to the confidences of the Duchess of Sussex on his mental health, hobbyhorse of the Australian actor. “I recommend Oprah’s interview with Meghan and Harry, which Deb and I, and millions of people around the world, watched last night in amazement. We were there, watching an incredibly famous woman, and her husband, to speak so openly, courageously, honestly, with so much dignity, about the most difficult period of their life and their cry for help “, he explained in a video posted on Instagram. “Last night I thought everyone should see this, because it’s an incredible example, which shows that you should never be alone when you are bad. You have to seek help, and if you don’t get help where you’re looking for, keep looking. Go somewhere else, because there is always help. So I just want to say ‘Thank you Meghan, thank you Harry, for your courage’ “, he concluded.