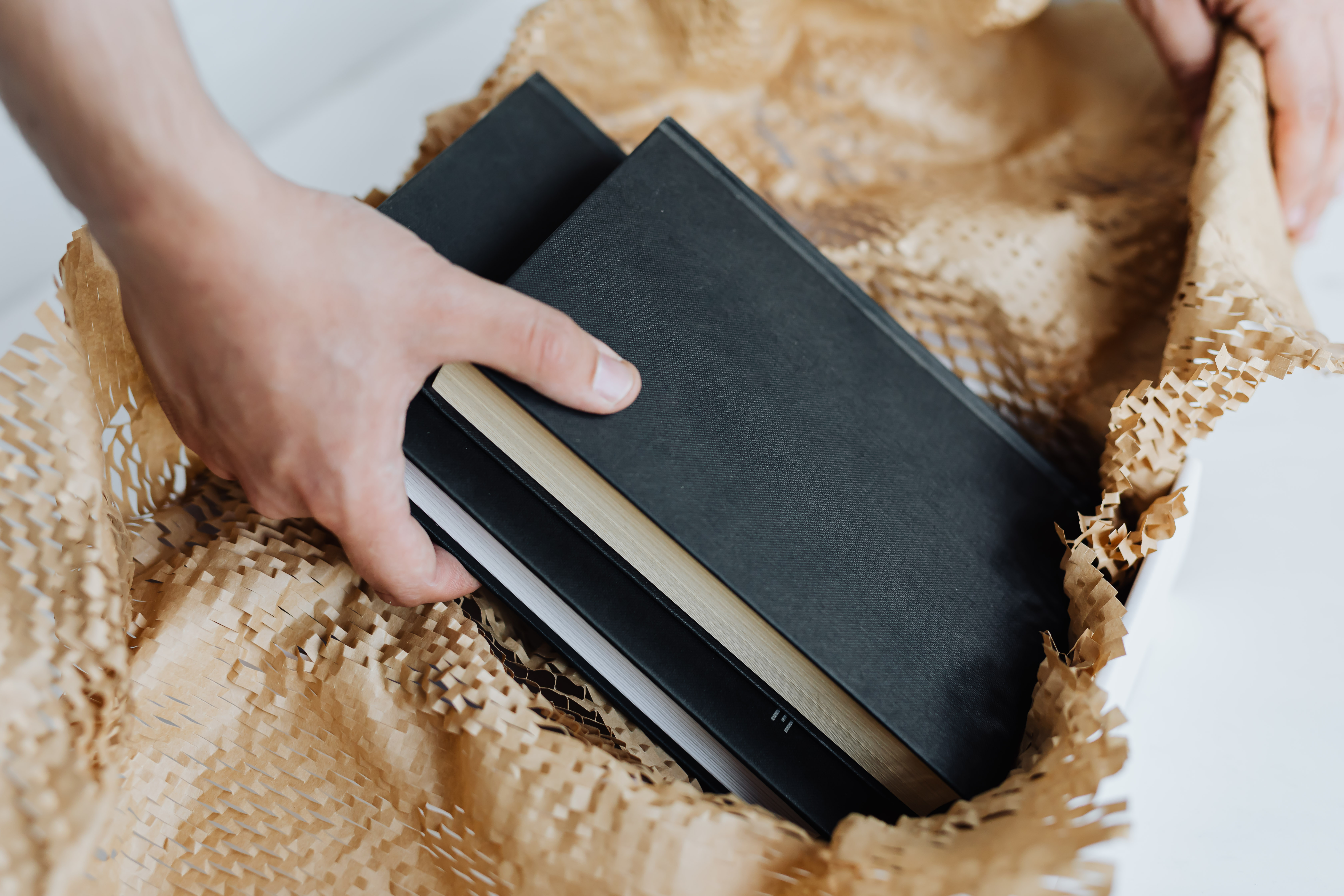 Suame magazine in Kumasi is Ghana’s largest informal industrial zone and its main vehicle repair center. It is home to thousands of small engineering shops that offer a wide range of basic repair and manufacturing facilities. Since the opening of the Intermediate Technology Transfer Unit (ITTU) in 1980, many efforts have been made to forge links with large companies in the formal sector and international companies, but with little success. Kwame Main reviewed the progress on a visit to Suame in 1996.

When asked by Kwame about the progress of his work, Stephen said that the collapse of Yugoslavia had robbed him of his best client, the Tomos motorcycle assembly plant. It was the Tomos plant in Kumasi that had provided GAMATCO with regular orders for hundreds of sprockets and chain sprockets for the new production. Now GAMATCO was reduced to making spare parts for imported Japanese motorcycles. For this reason, he was eager to introduce new products such as the gear generation accessory.

Kwame asked if any other assembly plants had shown interest in buying parts locally, but Stephen replied that none had approached him or anyone he knew at the magazine. Kwame recalled that when participants in the first engineering drawing course visited Neoplan’s bus assembly plant a year earlier, some collaboration with the magazine was suggested. Stephen said that, as far as he knew, nothing had happened since then. It seemed that multinational corporations had little interest in helping grassroots industries. “It’s up to us to help ourselves,” Stephen added, and Kwame had to agree.

What’s new here? Kwame asked. ‘Have you seen the great casting that Edward Opare has done?’ Stephen replied. The two engineers circled the ITTU to where Akuapem’s little chief technician had set up his foundry. They found the owner and his assistant stroking a casting that appeared to be a replacement part for a large earth-moving machine.

“It was ordered by the British contractor on the Tamale road,” Edward explained. “But it must weigh more than 100 kilograms,” Kwame said, “How did you melt it with a furnace of only 60 kilograms capacity?” “I turned on my furnace and ITTU furnace in parallel,” Edward replied, “then we poured the cast iron from both furnaces together.”

Kwame knew from his experience with GRID in Tema, where they had produced many water pump replacement parts for Ghana Water and Sewerage Corporation (GWSC), that such efforts can save months of backlog when ordering replacement parts from manufacturers in the world. Foreign. When they needed a replacement part quickly, large foreign companies were eager enough to tap into local technical capacity. His colleagues were asked aloud why foreign companies were not more interested in helping to establish such capabilities.