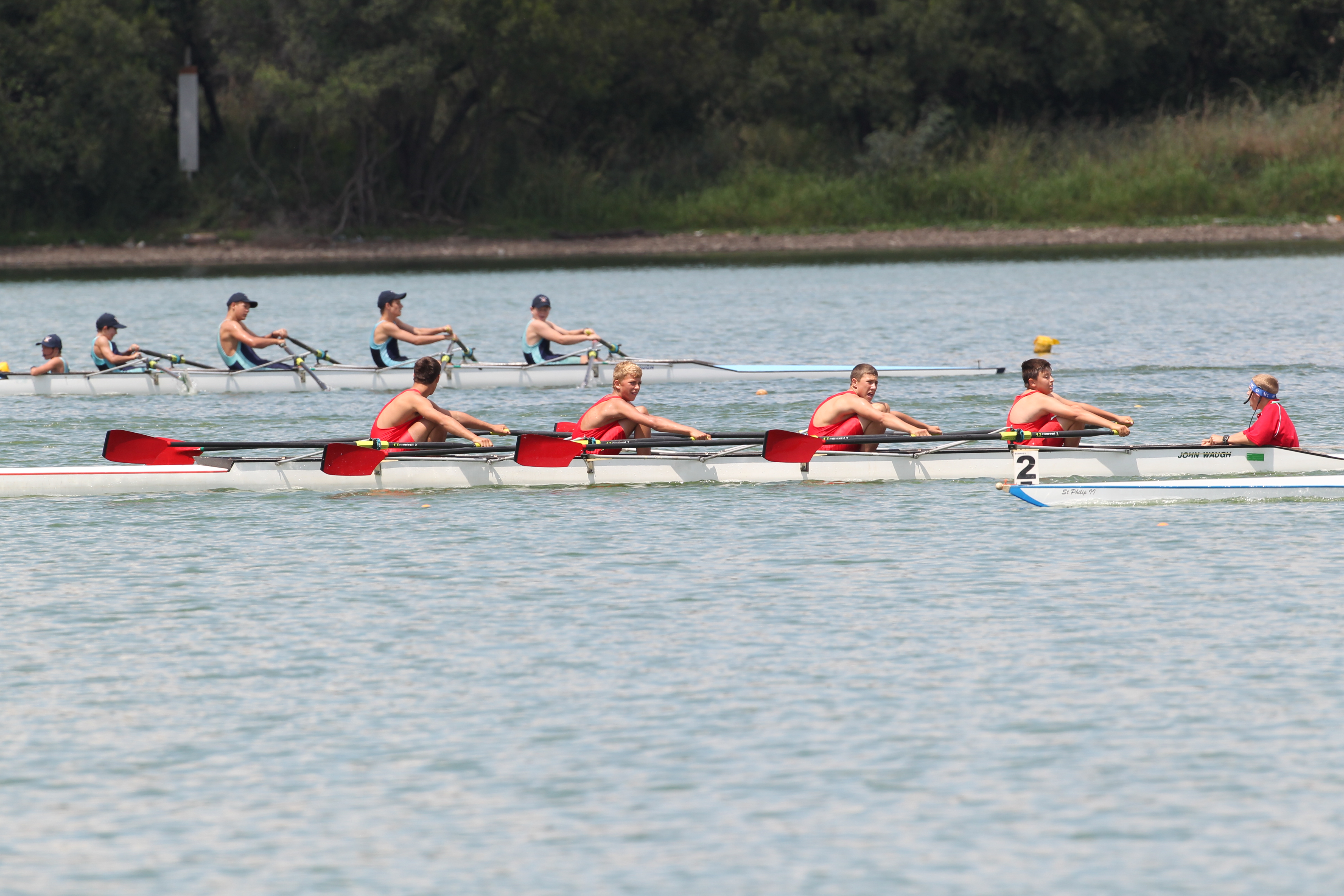 Mezcalaria, Cultura del Mezcal, The Cult of Mezcal (Farolito ediciones, 2012) is the third edition, first bilingual (English-Spanish), of the seminal 2000 publication of the author Ulises Torrentera. The book has many opinions on the one hand, but on the other it contains a wealth of historical and contemporary facts about agave, mezcal, and pulque. Torrentera places his subject within an appropriate social, cultural, ethnobotanical, and etymological context, sometimes referencing other Mexican and Old World spirits and fermented beverages. And where the facts are uncertain, or when Torrentera feels the need to supplement to keep the reader’s interest, he instills myth and legend.

Torrentera takes the reader far beyond Barrios’ decades-old introductory book, A Guide to Tequila, Mezcal, and Pulque and much deeper into the field of research than the more recent series of bilingual essays in Mezcal, Arte Traditional, although the latter includes excellent color plates (the first Spanish edition of Mezcalaria contains some color plates). It is at the other end of the spectrum of the monolingual coffee table book Mezcal, Nuestra Esencia and is much more complete than the English part of Oaxaca, Tierra de Maguey and Mezcal.

Torrentera’s passion for mezcal sounds strong and clear. In discussions with him and in the course of hearing him in court, he has repeatedly indicated that it is crucial that more fans of alcoholic beverages taste and appreciate all that mezcal has to offer. That is his motivation to write, speak and expose the public to mezcal at his Oaxaca mezcalería, In Situ. The spirit, paraphrasing its point of view, leaves behind its main rival, tequila, mainly because of the numerous varieties of agave that can be transformed into mezcal, the wide range of growing regions and corresponding microclimates, and the diversity of production methods. . currently employed, the whole produces a plethora of flavor nuances that tequila cannot match.

His treatise, on the other hand, to some extent does a disservice to his reason for being. He is too critical of mezcal that he does not like it. For example, in the Prologue to this first English edition (don’t let the poor and sometimes incomprehensible translation of the Prologue deter a potential buyer; the rest of the book is well translated) Torrentera writes about mezcal with more than or less than 45 at 50% alcohol by volume: “above that graduation [sic] the flavors of mezcal are lost and there is more intoxication; if it is below this, the organoleptic qualities of the drink cannot be appreciated. ”He also writes that white or unaged is the best way to appreciate mezcal. He continues that in his opinion “cocktails are the most elegant way to degrade mezcal.”

In fact, I regularly drink one particular 63% mezcal, which is exquisite, and many other mezcals in the 52-55% range that my drinking buddies and I enjoy; we appreciate the nuances of flavor without getting too intoxicated. At the other end of the spectrum, a recent entry to the market for commercial mezcal, produced in Matatlán, Oaxaca, is 37%. The brand’s owners conducted more than 50 blind tastings in Mexico City, including lower-alcohol, higher-strength mezcals from popular high-end designer brands; 37% won by a wide margin. In the first year of production, it shipped 16,000 bottles of 37% alcohol by volume to the domestic market only; not bad for a mezcal that lacks organoleptic qualities.

As for the white / laid-back / vintage theme, why not encourage newbies to try everything and decide for themselves? Why discourage drinkers of Lagavulin, or better yet, Glenmorange sherry or burgundy cask Scotch from experimenting with mezcal aged in kegs of French wine or Kentucky bourbon? While I appreciate Torrentera’s zeal and faith, his dogmatism may well serve to restrict mezcal sales and inhibit valiant efforts to find converts. Many spirits fans may prefer a mezcal that he does not recommend. Also, if mixologists and creative bartenders can increase sales and market mezcal by mixing mezcal cocktails, isn’t that what the Maestro wants?

Torrentera’s reflections are solid and should find broad agreement with readers, whether they are mezcal or tequila fans or newbies, or those who are fans of the industry. I have often made the point that too many large-scale exporters and producers are filling up their bank accounts at the expense of peasant farmers and small distillery owners, the family “palenques” as they are called in the state of Oaxaca. . It regrets the regulatory direction that mezcal seems to be taking and advocates a change in the NOM (Official Mexican Standard) and for a better, more demanding and detailed classification system. Note that mezcal is heading towards tequila in terms of homogenization.

Torrentera’s work is the most comprehensive and detailed endeavor available in English, combining and synthesizing literature on agave (historical uses and cultural significance), pulque (within the global context of fermented beverages), and mezcal (as one of the first distilled beverages ). . He timely criticizes, mainly in the Prologue, the academic studies that have provisionally concluded, using a bastard form of scientific method, the existence of distillation in pre-Hispanic times.

The author shines in his compilation, extensively extracting and citing various bodies of work; scholarly, anecdotal history, as well as both secular and religious laws and decrees from the time of the conquest. Your bibliography is impressive. Correctly cites inconsistencies and difficulties in interpreting some of the centuries-old references, allowing the reader to reach their own conclusions. If criticism is to be made, it is sometimes difficult to discern when he is quoting or using his own words. But this is likely to be an editing and printing problem that is not Torrentera’s fault. At times, he refuses to indicate dates and sources, making it difficult to determine precisely how much an independent investigation is. Footnotes would have helped in this regard and would also have made it easier for the reader to find the original source material.

Torrentera hesitates between seemingly trying to write academically and inserting titles and content within chapters that seem like attempts at humor. However, it must be recognized that the difference is easily discernible and consequently the reader should have no difficulty in distinguishing fact from joy.

Mezcalaria, Culture of Mezcal, The cult of mezcal, is an important and extremely complete body of work. It should be read by everyone interested in agave, mezcal (or tequila) and / or pulque. Torrentera is to be congratulated for having produced an excellent multidisciplinary reference text that no other writer to date has been able to do.