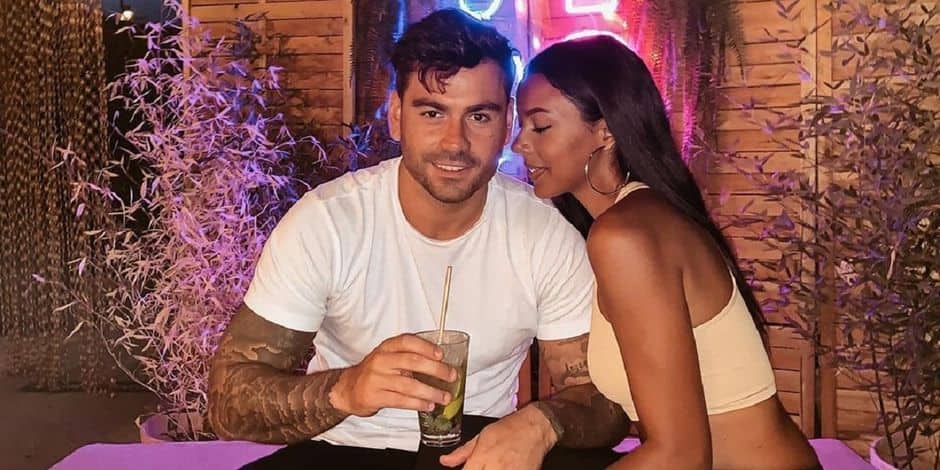 Recall of facts. Three candidates -Ricardo, Nehuda, Pauline- who were to participate in the next season of the Angels had been arrested and placed in custody for acts of violence committed in a luxury hotel in Reunion. And for good reason, according to the Parisian, a fight had broken out between the candidates of the reality TV and the entourage of the mayor of Saint-André, Joé Bedier. Following this incident, the filming of the program was even suspended. “The conditions for serenity are no longer met” , said the Big Team (which produces the show) in a press release. “He there were shirtless people with machetes in town, ready to do battle. “

In short, a case that had hit the headlines and cost “dhe hundreds of thousands of euros “, still according to the Parisian. More than two months after the facts, justice would have decided in this case. According to Zinfos974, it was closed without follow-up… In other words, none of the actors involved in the altercation will therefore be prosecuted. “The two main protagonists (Ricardo and Joé Bedier’s son) are considered both perpetrators and victims “, specifies the site of the Reunion newspaper. In addition, “the facts of violence in assembly were not retained”.