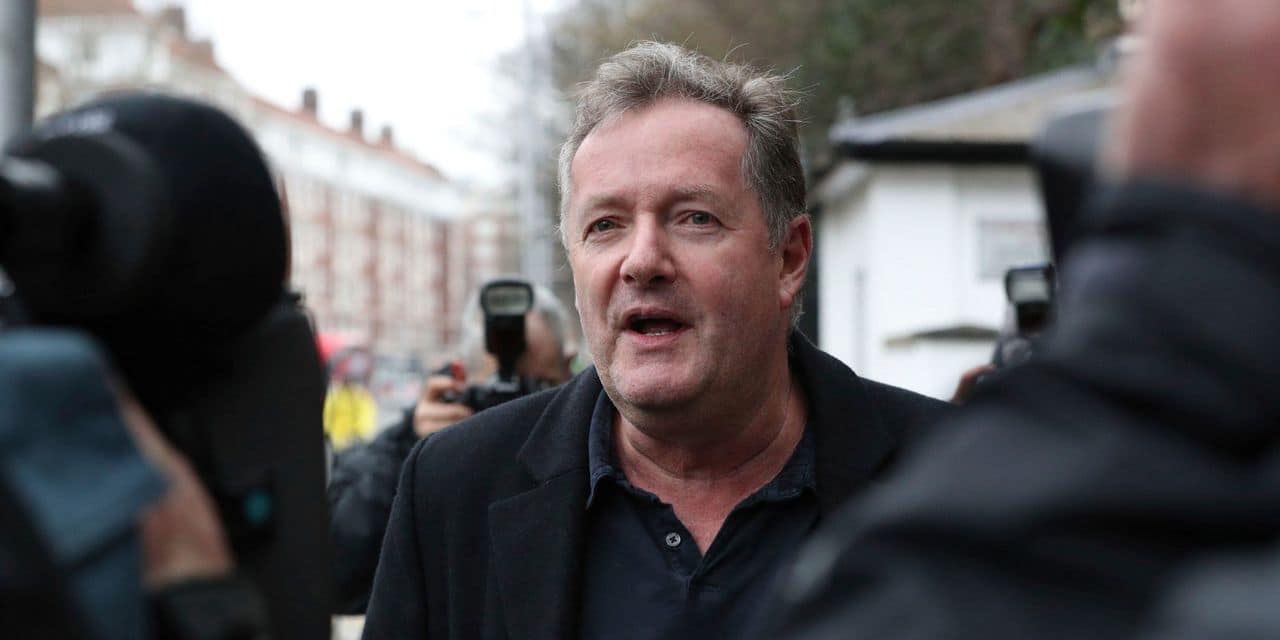 On Monday, after airing an excerpt from the couple’s interview, in which Meghan spoke of her suicidal thoughts and complained that she had not received any help from the royal family, the host of the morning show Good Morning Britain s ‘was violently taken to the Duchess of Sussex, questioning his words. “I’m sorry, I don’t believe a word of what she is saying,” he said. “I wouldn’t believe her if she read me a weather report.”

According to PA, the Duchess of Sussex’s complaint about the comments did not blame them for personal attacks but how they can more generally harm people with mental health issues. Piers Morgan’s statements have been criticized by the mental health advocacy association, Mind.

Ofcom, the UK regulator, said on Tuesday it had opened an investigation after receiving more than 41,000 complaints about the show.

Then the channel the channel announced the departure of the presenter, known for his virulent protests, against the Duchess, certain politicians or the “woke”, this desire to say that he is aware of the oppressions experienced by minorities.

ITV executives asked Piers Morgan to apologize to the Duchess on Tuesday’s broadcast, but he refused, the Telegraph said. Reaffirming his doubts on Tuesday’s show and accused by co-host Alex Beresford of “continuing to demolish” Meghan, Piers Morgan left the set with a crash.