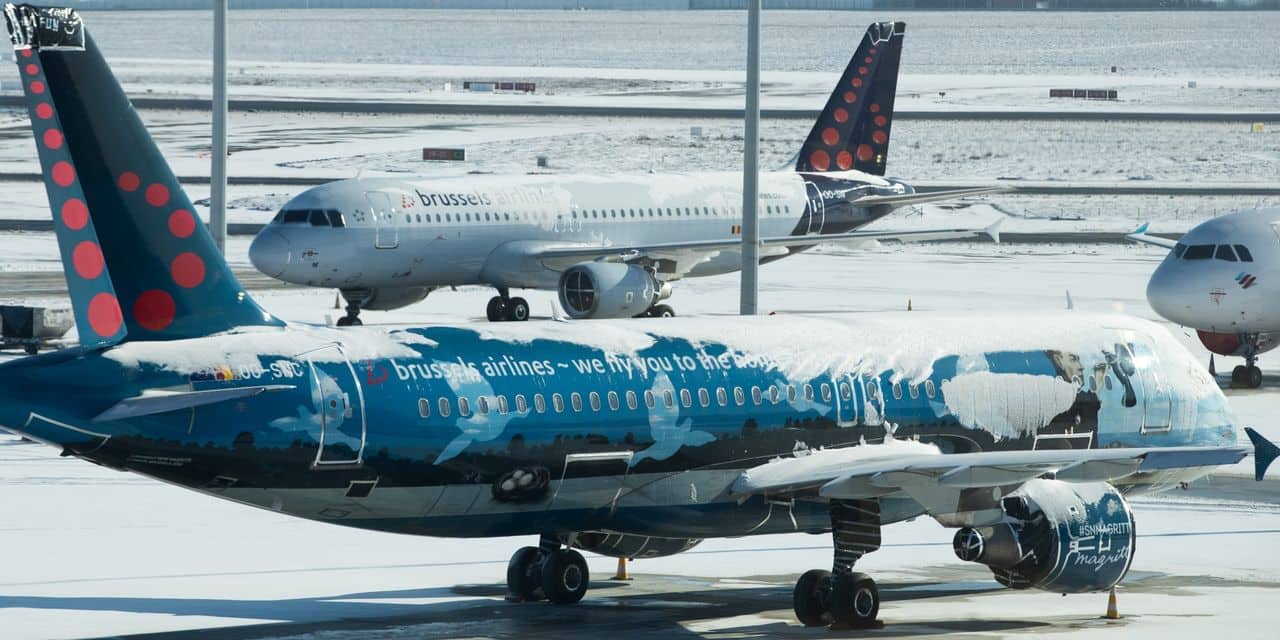 Due to the global coronavirus epidemic, Brussels Airlines’ turnover fell by no less than 72% last year, to 414 million euros, compared to 1.47 billion euros in 2019. The operating profit fell by 71%, ie a profit of 456 million euros.

For the year 2020, the Belgian airline shows a drop of 77% in the number of passengers. Indeed, only 2.4 million people have traveled with Brussels Airlines. Capacity had to be reduced by 71% and sales fell by 75%.

At the same time, operating costs decreased by 53% to 749 million euros, mainly due to lower volumes. The expenses for fuel and charges in particular were reduced by 74% and 68% respectively compared to the previous year. In addition, these amounts offset the effect of the recognition of provisions and expenses already incurred for restructuring measures, which to date amount to € 47 million.

Note that the Belgian airline has intensified and accelerated its “Reboot” transformation plan, reducing its fleet by 25% and its workforce by 20%, thanks to financial support from Lufthansa. Support amounting to 170 million euros of liquidity injection, including 70 million for restructuring. As part of the fleet adjustment, the rights to use two Airbus A330-200s and eight Airbus A319s have been amortized. The objectives of “Reboot” are multiple, and include in particular strategic investments such as digitalization projects (new reservation platform, digitalization of ground operations, etc.), fleet rejuvenation and waste reduction.

In addition, an agreement with the social partners of Brussels Airlines enabled the company to preserve 80% of its workforce. Today, 18% of the 20% downsizing is in place, and all deals have been made to downsize the fleet. New collective labor agreements have also been negotiated with all categories of employees.

Finally, as a reminder, the Belgian government granted a loan of 290 million euros to the company to overcome the crisis, from which Brussels Airlines withdrew a first tranche in December and a second in February.

Brussels Airlines plans to gradually increase its capacity by July and August 2021, with a strong focus on leisure travel and its network in Africa. However, the company wants to remain flexible to adapt to the needs of customers who are increasingly turning to last minute bookings.

For the full year, the airline plans to operate at 55% of its 2019 capacity levels.

“A reliable testing and vaccination strategy remains essential for a recovery of the entire aviation and tourism sector”, concludes Nina Öwerdieck, CFO of Brussels Airlines. It is therefore of the utmost importance that the Belgian government take the aviation industry into account in its economic recovery plan. The summer season will prove to be very important and we remain cautious, because this year will remain very difficult.“