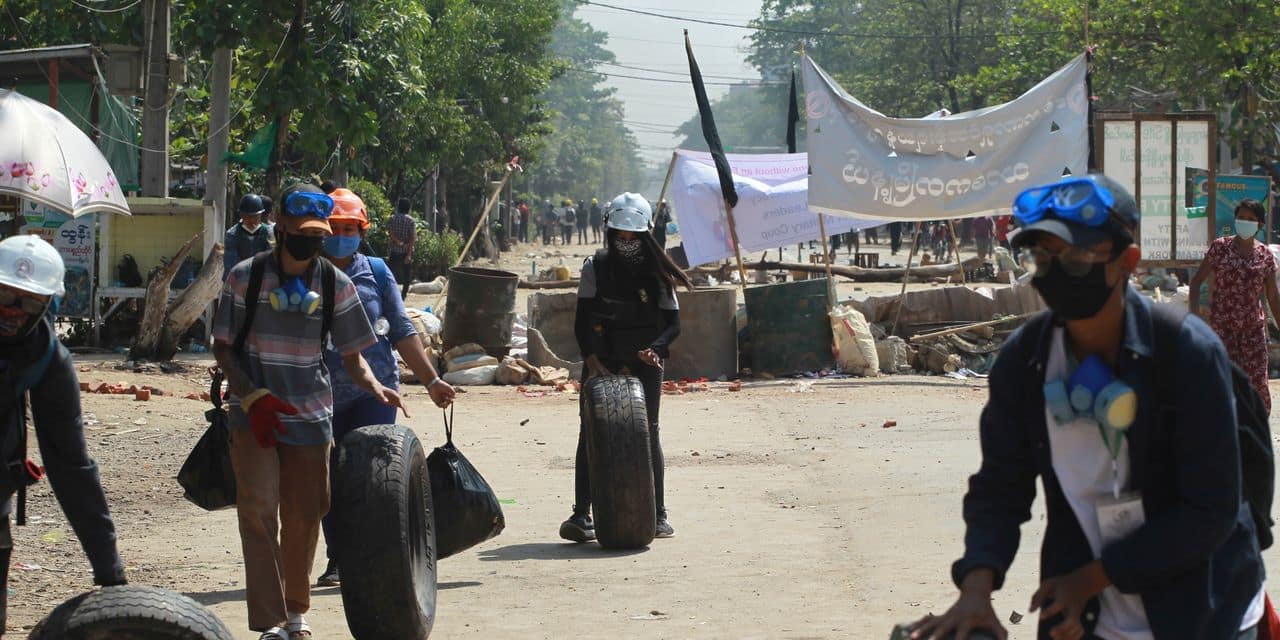 The security forces opened fire and killed at least one person in the working-class district of Hlaing Tharyar, in the former capital Yangon on the night of Friday to Saturday, according to testimony relayed by the German news agency DPA.

At least three other people were seriously injured, according to this source. Local media have, for their part, reported other deaths since Friday evening.

According to the political prisoner aid organization (AAPP), 235 people have already been killed and some 2,330 others detained since the military coup in February.

Despite the repression, thousands of people again descended to demonstrate on Saturday. The protesters are demanding, among other things, the release of the leader of the ousted government, Aung San Suu Kyi.

“They are no longer soldiers or police … they are terrorists,” said a protester in Yangon.