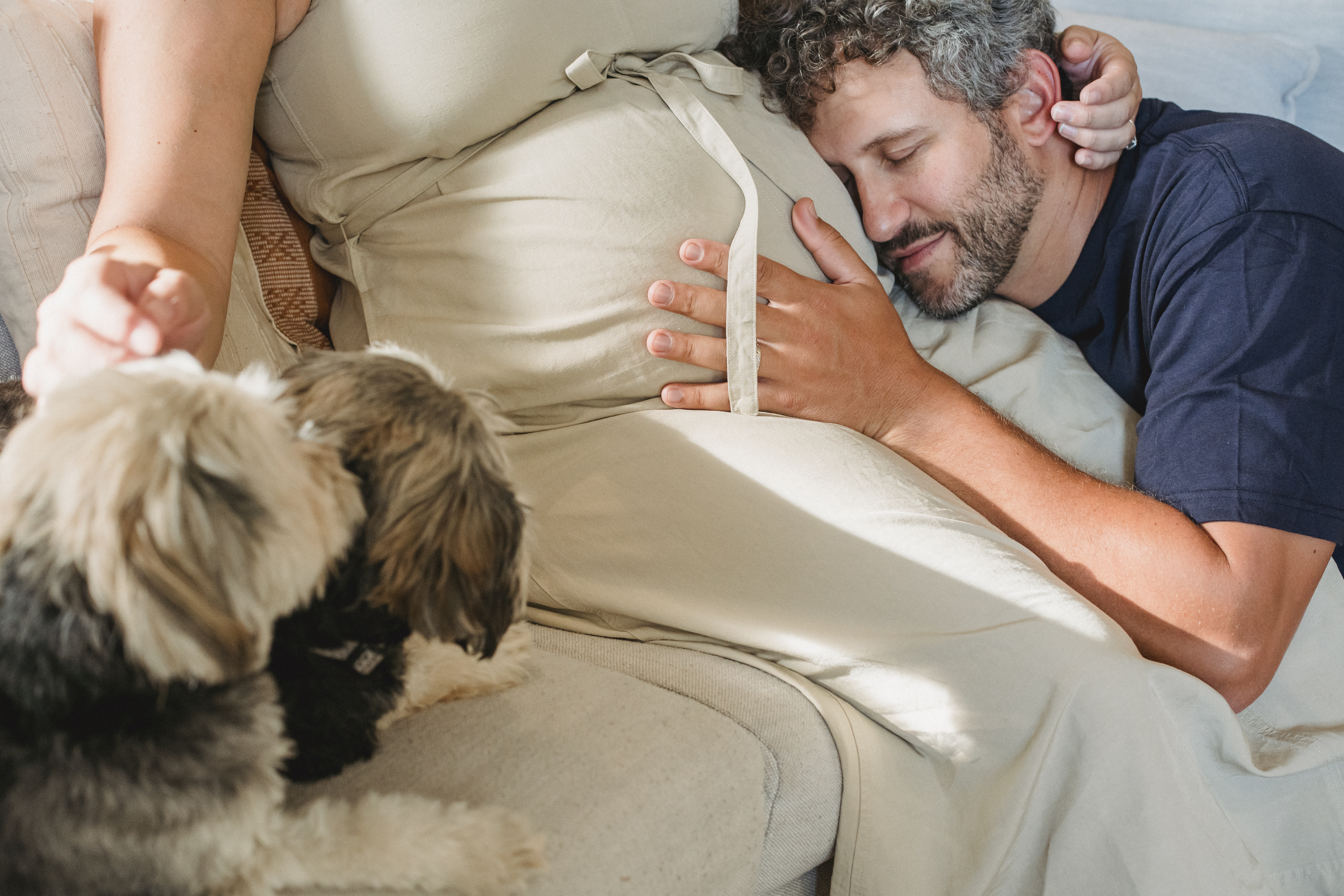 My daughter is home from her vacations with her dad’s family, so today I took the day off from work and we looked at puppies. Just in case. She remained vehement about her desire to have a Yorkshire Terrier. I am adamant that 1) Yorkies are hyperactive and 2) they are prohibitively expensive.

So I took her to the puppy store to see the Puggle (Pug / Beagle and A LOT cheaper) which I thought was adorable. Meanwhile, I felt ethically guilty about getting a front dog for a puppy mill. He was holding the Puggle, but I could see that his heart was not in it. He looked past that dog to the Yorkies on the other side of the store. Those Yorkies in particular were hyperactive, masculine, and more than we could afford. I told him I’m sorry, we weren’t going to get a Yorkie. No way. Then he asked if he could get the wrinkled Puggle tan.

Then I realized that fortunately I recognized something in my thought process. How many times had he said, “No, this guy is BIG, you’re going to love him.” Wow. Here I was again, trying to convince her to like someone I did like. Those days are over!

I told him no, I couldn’t get the Puggle, because I didn’t love the dog and going from 12 to 15 years is a long time to wish I had always waited for someone else. Settling for the first cutie to appear has been a problem for me in the past (I mean men). Worried that no one else might show up. What if that was my last chance? I wonder.

I refused to continue teaching Ivy my unhealthy patterns. We left the store.

I was expecting a meltdown, but she agreed, took my hand and said, “Good, because I really want a Yorkie.”

When I got home, I searched the local classifieds online and surprisingly found Yorkies for sale, for the same “low” price as that Puggle in the store. The cubs were raised in the house with their parents, siblings, and humans. It was a miracle. So we went to check it out.

There were two females available, nine weeks old. One hyperactive and one that was surprisingly calm and quiet. I had no idea that the breed could produce a puppy with those traits. My daughter fell in love immediately and was excited. And frankly, me too.

We spent almost an hour there, playing with the puppy, and finally agreed that this was the puppy for us. Ivy called her Lily. Lily keeps trying to hug Henry. It’s not very cozy, but I think it will warm up soon. He hissed twice, but he hasn’t scratched her with his plump kitty claws.

So, lessons learned today? How can I translate this puppy experience into human relationships?

-It’s better not to settle because the one who should spend his life could be at the next corner.

-If I ever date again, which clearly doesn’t interest me at the moment, then I should have a more open mind. I resisted the idea of ​​this breed due to my misconceptions. Perhaps there were men throughout the years who never crossed my radar for the same reason. However, it is a moot point because Lily will keep me satisfied for some time.

-Listen to your children. Ivy has never doubted what she wanted. And now that he has it, he’s more than happy.

-Don’t force your children with your beliefs or choices. Let them want what they want and respect it.

-Don’t be afraid to change your mind, admit you’re wrong and follow a new path.

I am enjoying my new path, enjoying using what I have learned from my mistakes to make this the best possible life for me and my little family, now bigger in one.