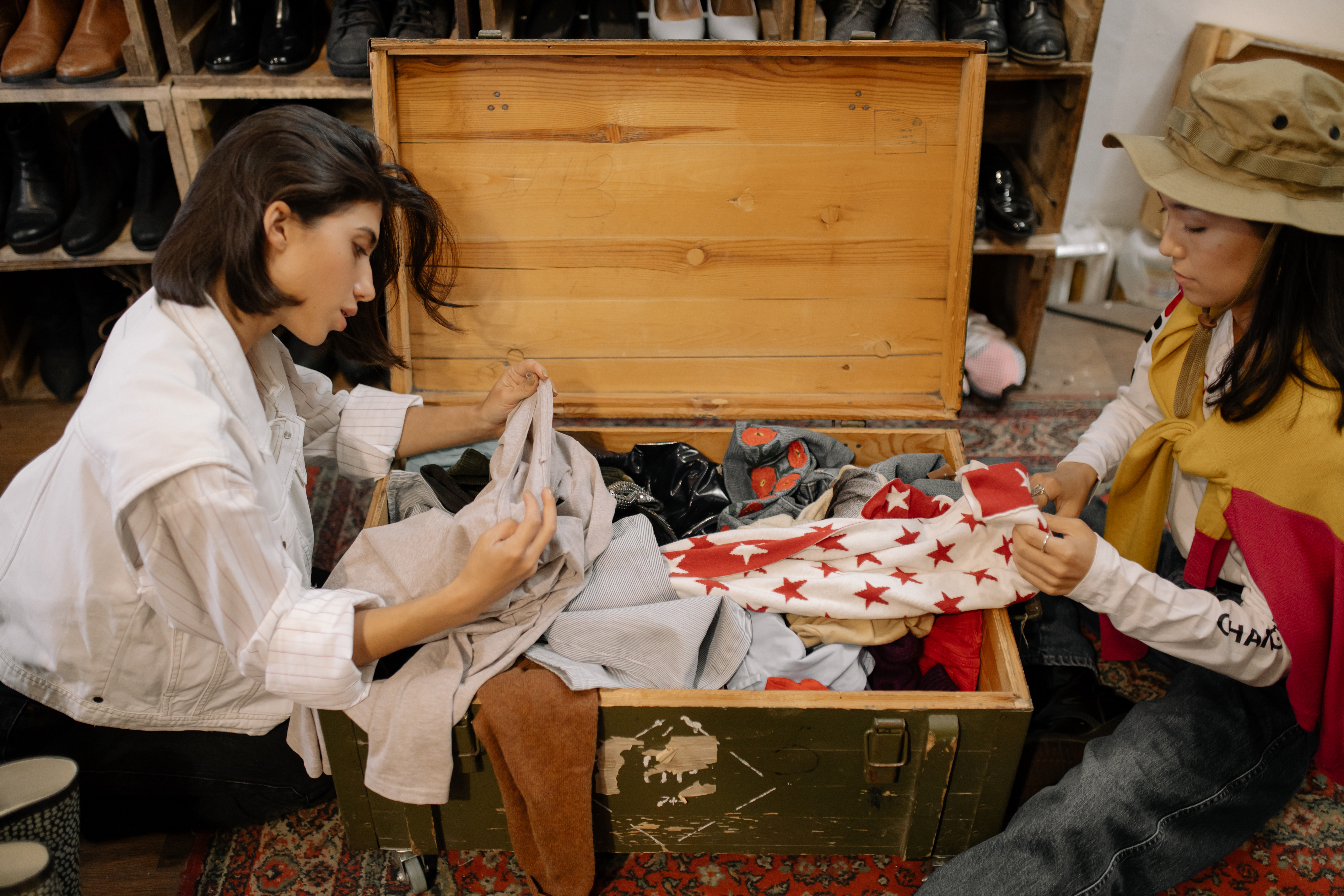 He was visiting Marieta in her cozy cabin on an island off the coast of Maine. We were huddled by the fire, drinking a cup of ginger tea and talking about our relationship with the church. I told him that ten years earlier I had been ordained in the United Church of Christ. I worked in refugee resettlement and tried a year of interim ministry. I even submitted my profile and interviewed at various churches, but I felt conflicted with my call to ministry. As much as he loved the church, he wasn’t sure he believed in some of its most basic principles. And as a former high school history teacher, he was painfully aware of the abuses he had inflicted over the centuries.

Marieta listened carefully until I finished and replied, “I feel like your problems with the church are older than this life.”

“I think an unhealed past life is coloring your relationship with the church,” he replied. “I know a wise therapist here in Maine who will do past life regression if she thinks it’s necessary. You should call her.”

My head began to spin. I couldn’t see how reincarnation and unhealed past lives could fit into my Christian theology, but his words rang true. Both my love for the church and my agonizing conflicts with its theology seemed somehow older than me.

When I shared my hesitations, Marieta gave me a book to read, Other lives, other me’s by Roger Woolger. I went home and devoured it. Woolger was a Jungian psychiatrist who reluctantly concluded that several of his clients were carrying heavy loads that had no known origins in this life. He found that even when clients did not believe in reincarnation, they were able through hypnosis to recall past lives and trauma in astonishing detail and, by remembering, experience profound healing.

I called the wise therapist and made an appointment. After just ten minutes, he concluded that a past life regression could be helpful. I leaned back in a zero gravity chair and we took a deep breath. With just a short guided meditation I saw a girl lying on a beach where she was being raped by many bearded soldiers. His village was on fire and his gutted little brother lay beside him. When the men finished, one of them strangled her and left her for dead. An elderly villager who had survived the attack found the girl and took her to a local monastery.

I called this girl Ella. For the next six weeks I explored her life through the process of keeping a mandala journal. I drew a sacred circle, asked to learn more about Ella’s story, meditated, drew what came to me, and then wrote a journal with the image. I met a medieval Celtic girl who had been deeply wounded and was seeking salvation in the church. Instead, what he found was emotional and sexual abuse. Her faith withered and she died a bitter old woman.

During the following year, She was often on my mind and in my heart. I especially felt his presence in church. She sat next to me when I prayed and her voice joined mine as we sang in the Taizé services. I dared to believe that his longing for God could be to find a safe haven and my own discomfort with the church began to resolve as well.

For a time I was obsessed with Her. Where had his story come from? How was I supposed to know if it was really a past life or if I had just made it up? I finally came to the conclusion that origins did not matter. Roger Woolger had suggested three possible explanations for the phenomenon of past life experience. One is that the experience is a projection of our own psyche, taken from images that we have seen or read. Another is that it takes advantage of the vast collective unconscious, the plane described by the psychologist Carl Jung through which we are connected to each other and to all that is. And the last possibility is that reincarnation actually occurs, that we go through many earthly lives on our way home to God. Whatever the origin, my experience had been one of profound healing. The Buddha kept a “Noble Silence” on matters pertaining to the afterlife and Jesus promised that in our Father’s house there are many rooms. I don’t need to know more than this.