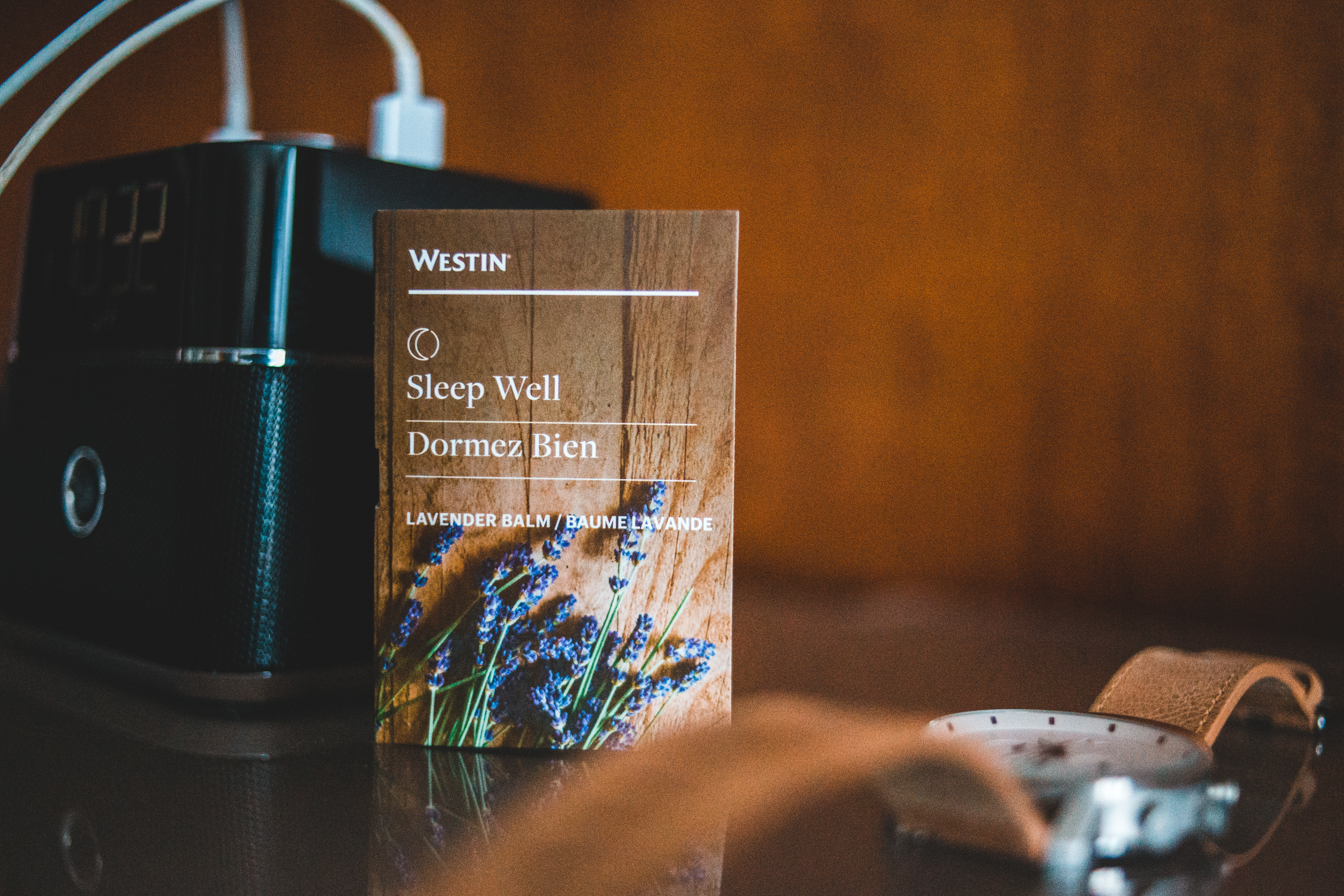 Let’s take a look at the Bitcoin price index from July 2012 to September 2020 to better understand this digital currency:

Users who have exchanged Bitcoin have used many Android applications, which are also used to store Bitcoins. There are various apps available and you can download the best bitcoin app from Google or Google Play Store.

With the constant rise and fall of the price of Bitcoin in India, Bitcoin will either stay at the current price or decrease. Also, Bitcoin mining has taken precedence over everything else, and there are various smartphone apps for mining Bitcoin. If you are not interested in mining, you can buy Bitcoins using a Bitcoin exchange in India, such as WazirX.

Is it possible to mine Bitcoins using Mobile?

Yes, mobile Bitcoin mining is possible; But there are also several reasons not to go ahead. Also, there are few cryptocurrencies that do not require proof-of-work mechanisms, which are in the initial stage and can be mined on a smartphone.

The user can mine Bitcoins on the smartphone on a smaller scale, or the user can join a mobile mining farm or mining pool. When miners on the network share their rewards, you will receive a small percentage based on your computing power.

How can you mine using smartphones?

You can use your smartphone for mobile Bitcoin mining, using Android as it is a mining compatible operating system for mobile devices. As the BTC rate in India is fluctuating, the market is developing more Android apps, which allow you to mine bitcoins directly from your smartphone. These applications cannot be found in the Google Play Store, as the case may be.

Applications that can be used to mine Bitcoins through a smartphone

If you are still determined to mine bitcoins via mobile device, the only requirement is that you need a mining app and a battery charger for standby. Below are the few applications that could be used to mine Bitcoin via smartphones.

It is a mobile miner application that helps you mine Bitcoins and Altcoins. Some of them include Dash and other altcoins. Also, MinerGate offers the best built-in wallet where you can store your bitcoins and other cryptocurrencies.

It is one of the most popular applications that are currently available on most devices. It offers a user-friendly interface and you can find good performance reviews. The Bitcoin miner app supports various altcoins.

Although mining through mobile does not offer more rewards, it is not a complicated process. The only requirement is that you need a smartphone and download best mining app. When you use your smartphone, the application runs in the background; and these applications interfere with the performance of your smartphone. Succinctly, we can say that smartphone mining is one of the simple ways to earn some cash, but not like using specialized hardware through computers.