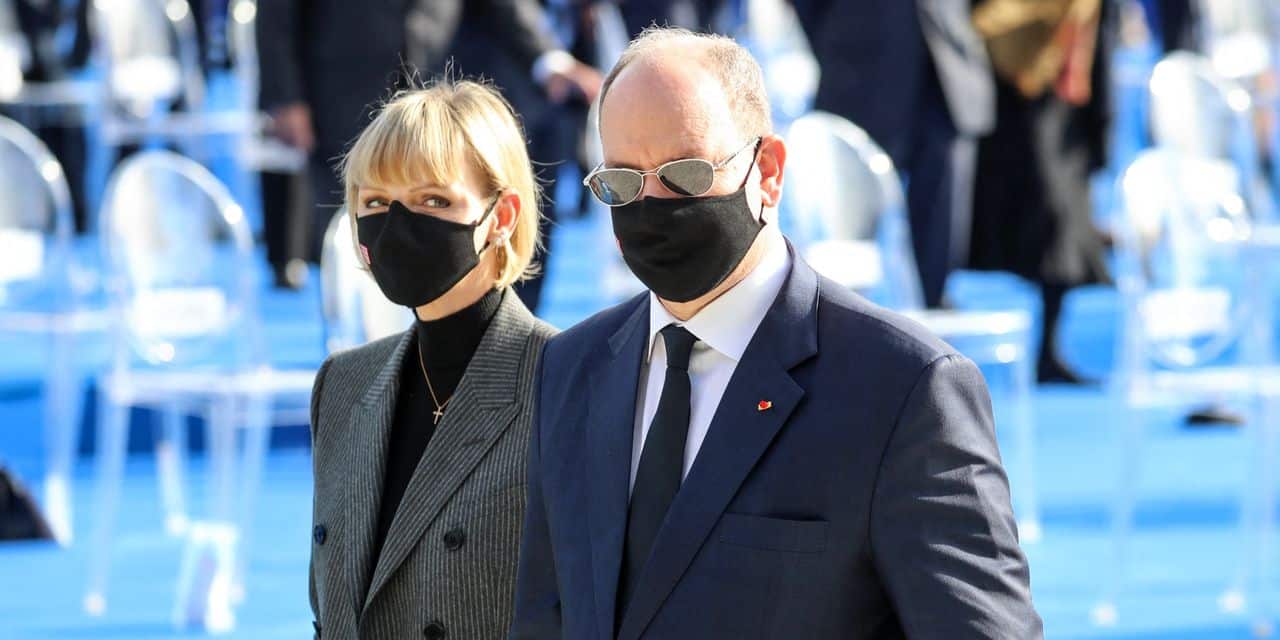 More than a King, a close friend. It is with great sadness that Albert II of Monaco and his wife Charlene learned of the death of Goodwill Zwelithini on March 12. Died at 72, the one who was king of the Zulu nation cultivated a beautiful friendship with the princely couple. The mother of Jacques and Gabriella wanted to send a personal message via the South African branch of her foundation.

“King Zwelithini was an honorable man with a pure heart. We have shared many special moments over the years that will be dear to me forever. I will miss my friend and I will pray that the Zulu Royal Family will find solace and comfort during this period”, we read in words translated by Paris Match. The declaration is accompanied by a photo where we see the former swimmer strike a pose next to her. A powerless monarch for nearly half a century, Goodwill Zwelithini nonetheless had considerable moral and spiritual influence over millions of people of his ethnicity, the largest in South Africa.