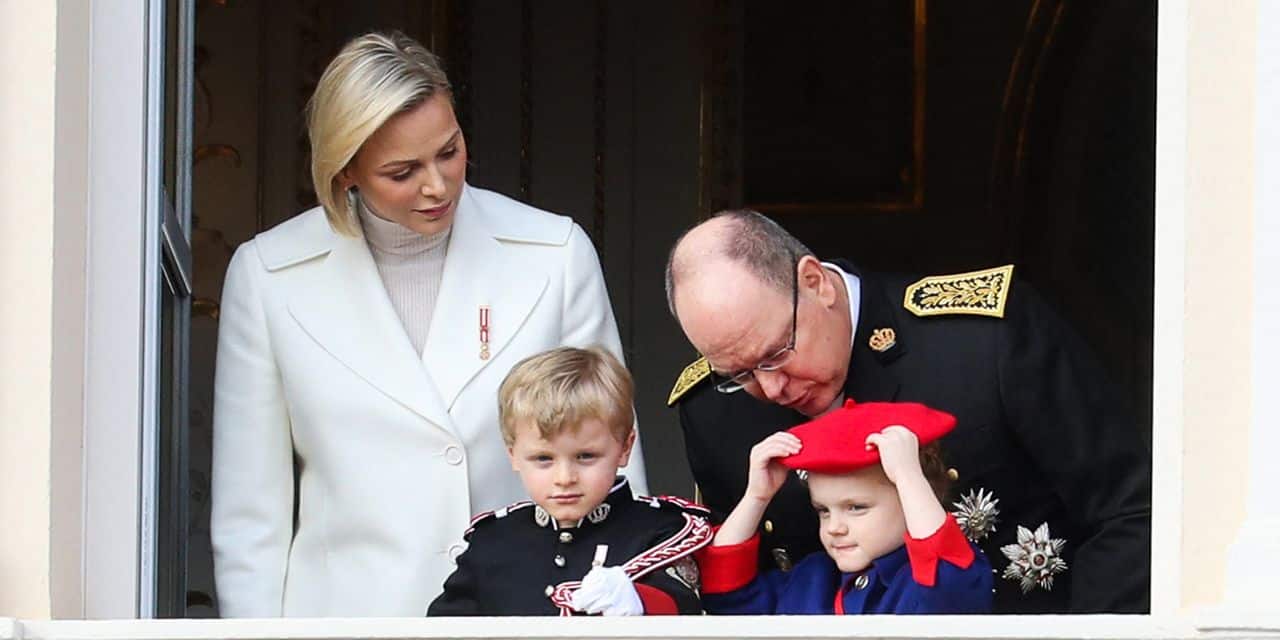 When the Rock is adorned with green, Charlene appears in black. The Monegasque princess made a point of making the trip to South Africa, her country of origin, to pay tribute to “intimate friend” : Goodwill Zwelithini. On March 18, the former swimmer attended the memorial service for the King of the Zulus, an icon of the nation who died at the age of 72. Present at the royal palace of Kwa Khethomthandayo, she had a dark face and was dressed in black. “The princess of Monaco of Zimbabwean origin said she was ‘very saddened by the death of the King who worked with his foundation'”, can we read under a photo of the event shared on Instagram.

The day before, March 17, Jacques and Gabriella participated in the Saint-Patrick’s Day festivities alongside their dad, Prince Albert II. Dressed in green, the twins were expected at the Princess Grace Irish Library, a library erected in 1984 to showcase the Irish origins of the actress-turned-Princess, where traditional music and theatrical reading by Frank O’Connor were on the program. All in the good humor that characterizes this Christian holiday celebrated since 1607.