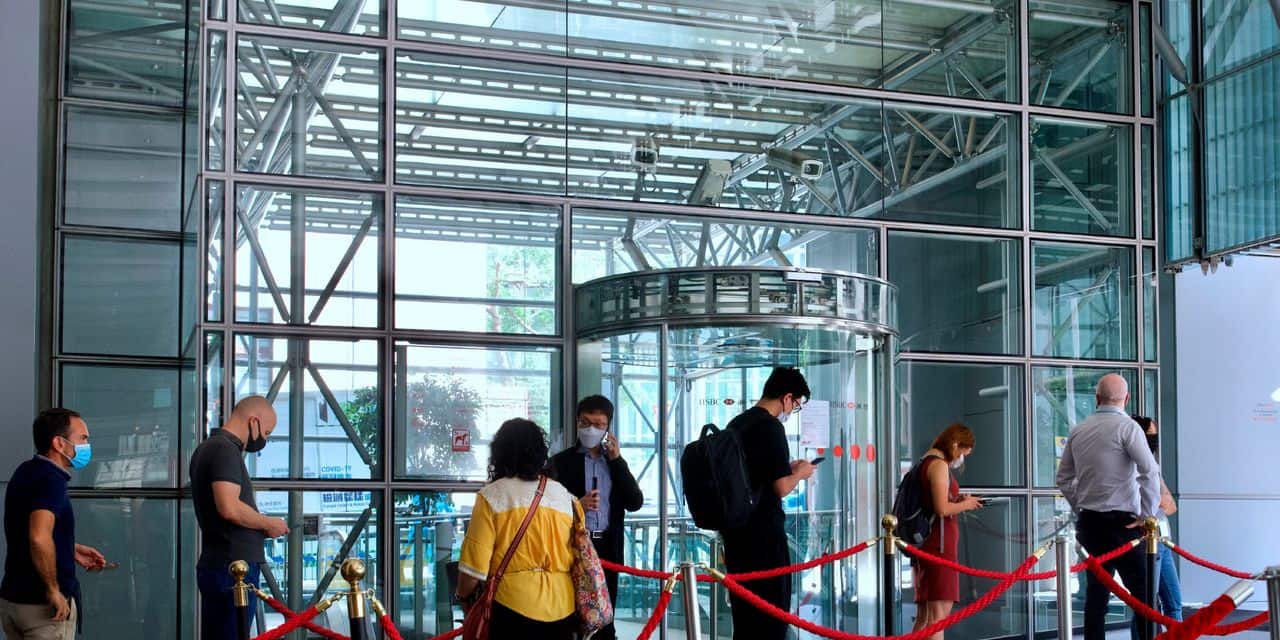 Although it is one of the most densely populated cities in the world, the former British colony has generally succeeded in bringing the pandemic under control. It only totals 11,000 cases and 200 deaths linked to the coronavirus in one year. But this accounting result was obtained at the cost of some of the most drastic restrictive measures in the world.

Anyone who tests positive for the coronavirus is immediately hospitalized in isolation, whether or not showing symptoms, and those considered “close contacts” are sent for two weeks to government-operated quarantine camps.

Finally, most people entering the territory must observe a quarantine of three weeks in dedicated hotels, at their expense.

If, also in the context of the ongoing Chinese political repression, these measures have not yet given rise to any major challenges, indignation has started to rise in recent weeks due to the weariness of part of the country. the population facing restrictions which seem to be becoming permanent.

Anger is mounting on social media over the practice of separating children from their parents in segregation units, with some reporting mothers no longer allowed to breastfeed, and toddlers tied up to their beds to hold them in place.

The Hong Kong government this week has repeatedly issued statements to justify its policy, including that of tying up children.

“In general, the hospital will only consider the application of physical restraint on pediatric patients for the safety and well-being of patients,” the hospital authorities announced in a statement Wednesday evening. . “The prior consent of parents or guardians is requested,” she added.

She said parents who have tested negative for the coronavirus are generally allowed to accompany their infected children to isolation units if there is room. But this is far from always being the case. And there are examples of single parents in a different place from their children, and trying to comfort them over the internal phone line of a hospital.

In recent days, the consulates of Switzerland, Great Britain and the United States have expressed their concern about the psychological consequences of the drastic measures in place.