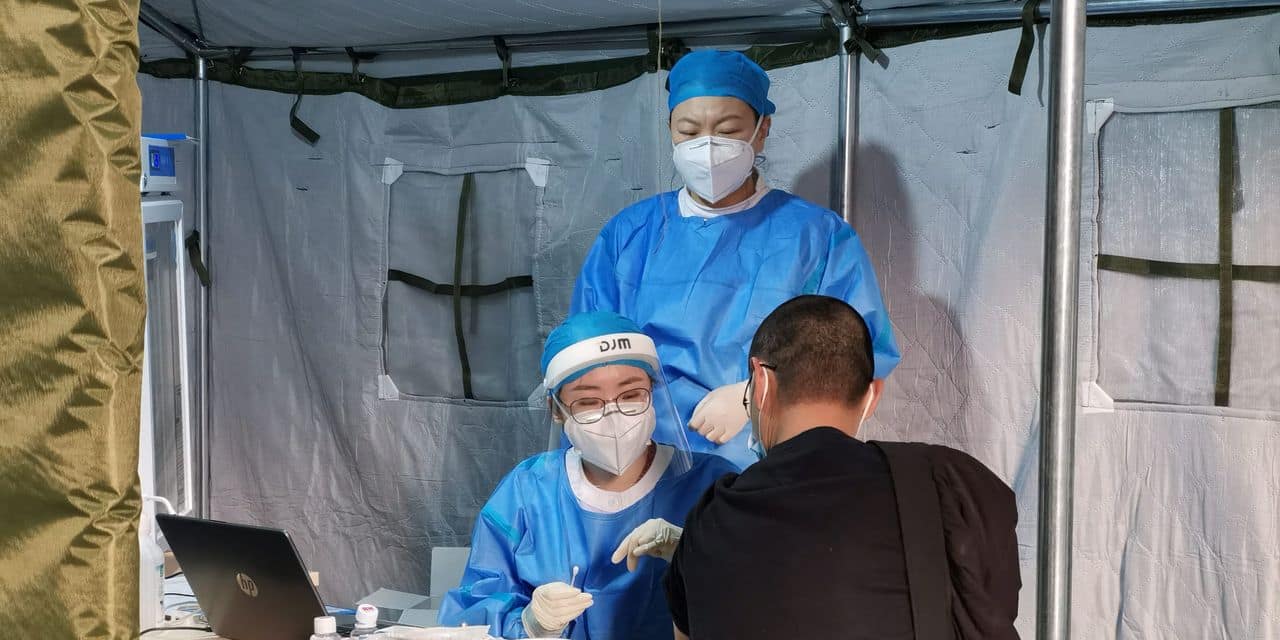 “On March 15, Chinese Ambassador Zhang Jun to the UN sent a letter to Secretary General Antonio Guterres informing him of China’s decision to give 300,000 doses of anti-Covid-19 vaccines to peacekeepers, with priority for those deployed in Africa, “said a statement from the Chinese mission.

“This is a further step in making Chinese vaccines a global public good, and also a demonstration of China’s strong and continued support for the UN and multilateralism,” the statement added.

On February 17, the Chinese foreign minister told the Security Council, during a rare ministerial session devoted to vaccines, that his country intended to provide doses for peacekeepers, but he did not specify the exact date. number.

The same day and at the same meeting, his Indian counterpart S. Jaishankar had announced that his country was going to give “200,000 doses” for the 100,000 peacekeepers deployed in the world, that is to say two doses per person, it was specified from an Indian diplomatic source. .

Neither of the two donor countries has specified at this stage the type of vaccines that will be given. While peace operations mobilize around 100,000 soldiers and police around the world, the latter have to be relieved on a regular basis and / or replaced by units from other countries, justifying a number of doses greater than the number of soldiers and police deployed. at a moment T.

“As of March 15, China had provided vaccine assistance to 69 countries and two international organizations, and exported vaccines to 28 countries,” the Chinese diplomatic mission said in its statement.