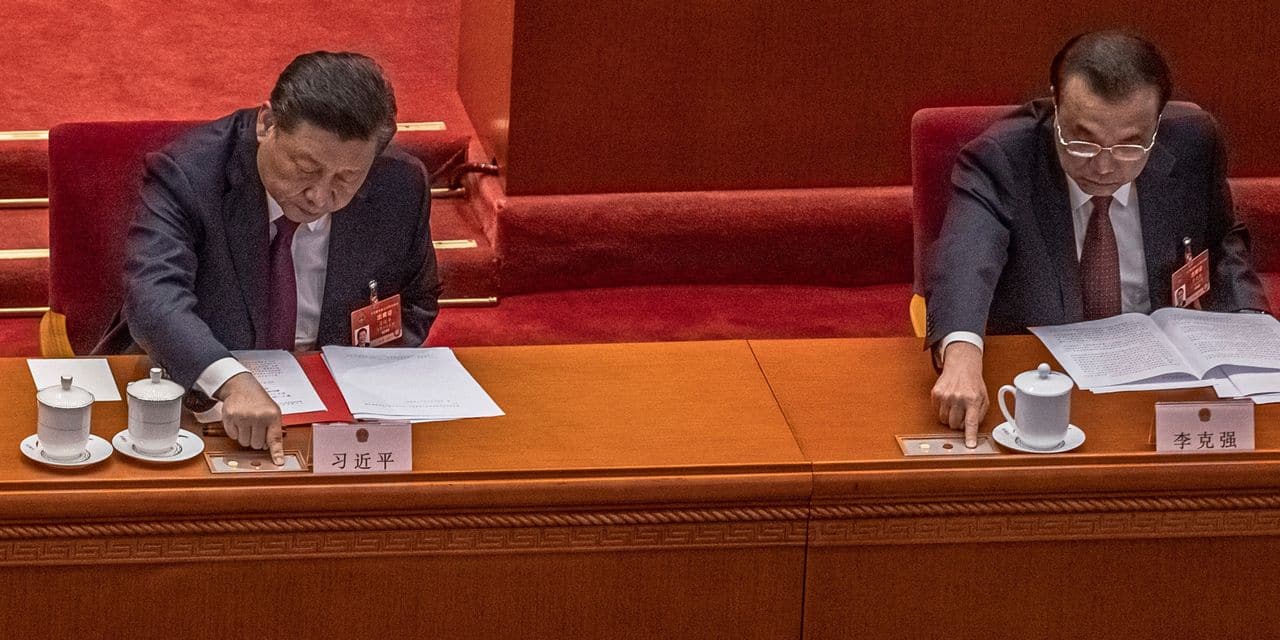 Ignoring the warnings of Western capitals, the some 3,000 deputies of the National People’s Assembly (PNA) almost unanimously approved a “draft decision on improving the electoral system” in the former British colony.

A round of applause greeted the result of the vote in the huge People’s Palace, the seat of Parliament in Beijing. No deputy voted against the text and only one abstained.

Following the announcement of the reform last week, London, but also Washington and Brussels had warned the Chinese regime against a new attack on the autonomy of Hong Kong and what remains of its freedoms.

The proposed change in the designation of deputies to the Legislative Council (Legco), the Hong Kong parliament, comes nearly a year after Beijing imposed a national security law, which resulted in an unrelenting crackdown. precedent of opposition activists in the Autonomous Territory.

The Communist regime imposed this law after the 2019 monster protests against Beijing’s influence in Hong Kong.

But the power of President Xi Jinping could not prevent a local consultation at the end of 2019 from giving a very large victory to the opposition district advisers.

Following Thursday’s vote, the ANP’s standing committee is expected to be tasked with drafting a bill that will be formally approved by the Chinese parliament before being imposed on Hong Kong.

The text has not been published, but a senior ANP official explained last week that it would consist in increasing the role of the “electoral committee”, a body subject to Beijing and which already directly appoints half of the deputies. of the Legislative Council.

This device has enabled the Chinese authorities to secure majorities in favor of Legco since the retrocession of 1997.

The reform would increase the number of deputies appointed directly by the electoral committee, which would also be empowered to select the candidates authorized to stand for the democratic component of the ballot.

The electoral committee will have the task of electing “a large part of the members of the Legislative Council and directly participating in the nomination of all candidates,” said Wang Chen, vice chairman of the PNA Standing Committee.