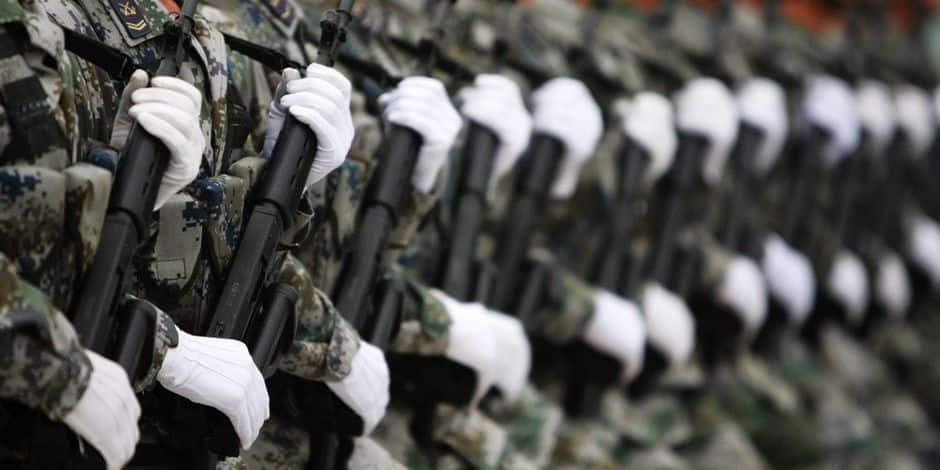 The entire armed forces must “always be ready to respond to all kinds of complex and difficult situations,” Xi said at a meeting Tuesday with the military delegation to the National People’s Congress (NPC), the session. annual parliament of China. The development of the army should focus on “combat readiness,” Xi said, according to the state-run Xinhua News Agency.

The new five-year plan from 2021 to 2025 is a good starting point for strengthening national defense and the army, he added.

At the end of its week-long meeting on Thursday, the AFN will approve a draft outlining the way forward and a 6.8% increase in military spending for this year.

Xi said the plan is to strengthen “high-caliber strategic deterrence” and that the People’s Liberation Army must “resolutely safeguard national sovereignty, security and development interests.”

The Chinese leader, who is also the leader of the Communist Party and chairman of the military commission, said military developments should be driven by innovation and more efforts should be made to make science and technology independent.

The modernization and expansion of the Chinese military comes against a backdrop of growing tensions with the United States and Taiwan, incidents on the border with India and disputes over the South China Sea islands and the East China Sea.