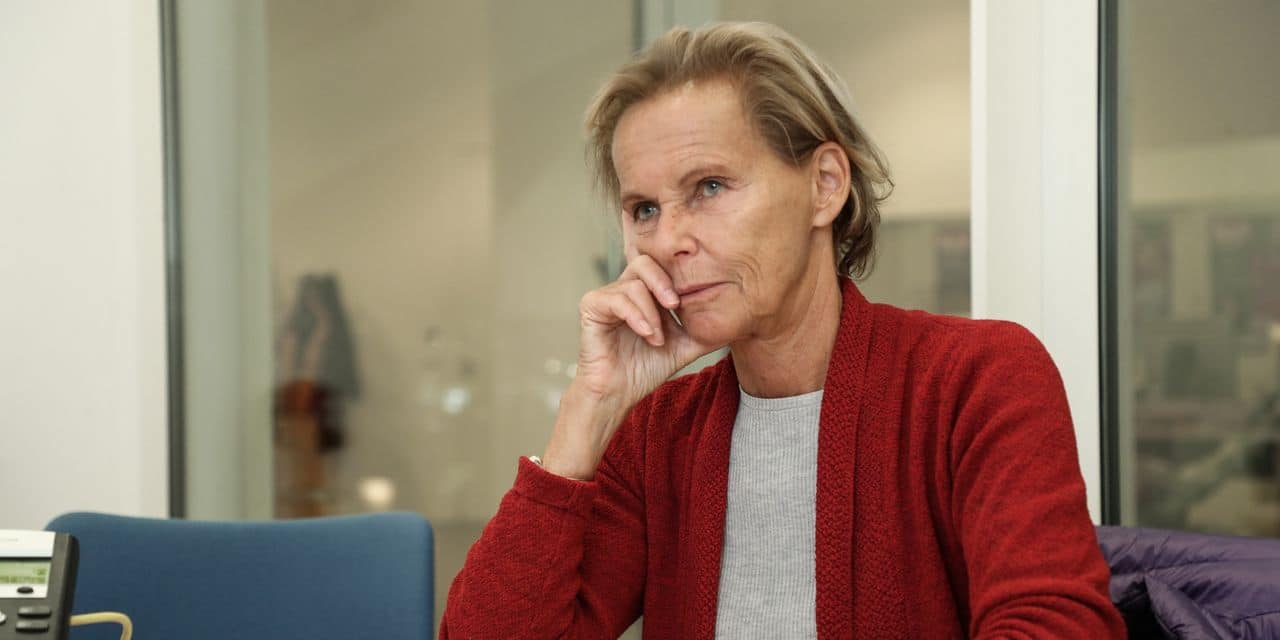 On January 7, the book was released La Familia Grande by Camille Kouchner had the effect of a bomb. The author mentions that her father-in-law, political scientist Olivier Duhamel, sexually assaulted her twin brother, then 14 years old. This scandal closely affects Christine Ockrent since Camille Kouchner, daughter of Bernard Kouchner and Evelyne Pisiers, is none other than her daughter-in-law.

The former queen of the 20 hours of Antenna 2, who had so far not reacted to the case, spoke about this Thursday, March 18. In the pages of S, Sophie Davant’s magazine, she supports her stepchildren. She underlines the courage and talent that Camille Kouchner has in expressing what she has been hiding for a long time with her brother. “We are proud of them and we love them”, she confides in the context of a long interview devoted to her career. His remarks join those formulated previously by Bernard Kouchner who also seemed courageous.

However, in her book, Camille Kouchner spared neither her father nor Christine Ockrent. The first was too absent, the second anything but welcoming when she joined the family. “Our childhood home, the apartment our mother left, is being reorganized. Our mother-in-law takes up residence there. Nothing is explained, everything must be understood. For us, no more laughing. The friends no longer come, we prefer not to invite them anymore ”, she writes of the family atmosphere in the 1980s.