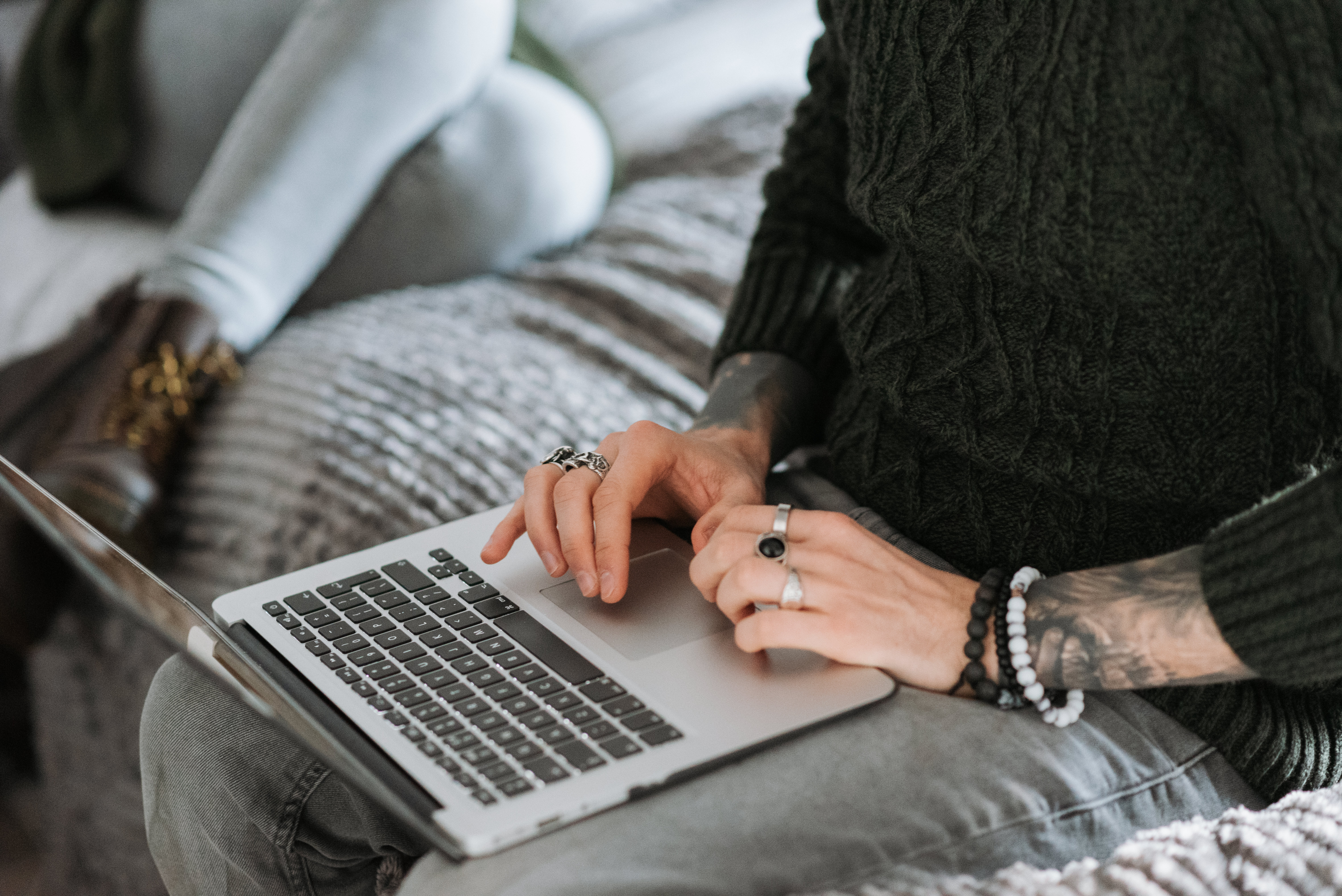 Mapfre is an insurance company. Due to its history it has a complex structure, which changes over time and will change more in the (near) future.

The main characteristic of the structure is that it has been a mutual and the tenure still is. In 2006 MAPFRE began a process of breaking the mutual nature of the company’s structure and in which it became a public limited company. (Wiki on Mapfre) This continues to be the current structure for which the corporation (holding company) acts as the main stakeholder (57%) and serves as a financial vehicle to support the business units.

In 2003, the profitability of equity increased to 13%, in previous years the ROE went from 7.9% (in 1999) to 10.1 in 2002. The funds managed were: 19.8 million euros and premiums insurance and reinsurance amounted to approximately 5.3 million euros. The distribution of employees in that year was between Spain 40% and (South America) 56%. In total there were 13,868 employees. It acquired Road America Motor Club and Mapfre-life was delisted from the Stock Market. The president at that time was: Carlos Álvarez Jiménez.

By 2007, the company had changed a bit more. Domingo Sugrnyes Bickel was retired as executive chairman of the executive committee. Mr. José Manuel Martínez Martínez was elected to be the new president. Growth has been achieved through acquisitions: Mutual Valanciana was acquired in 2007 and also the Commmerce group (USA). The strategic alliance with Caja Madrid is restructured. The distribution of Human Resources: Managers 12%, Administrative 29%, Sales 13% and Technicians / others 44%.

One of the main problems remains the structure of this difficult to understand organization. The long-term strategic alliance with Caja Madrid is one of the main factors in the complexity of the overall structure. Recently, this structure has been redesigned. In the previous situation before (May) 2008, there was an independent holding company Mapfre-Caja Madrid (of which Caja Madrid owned 49%) that dealt with the life insurance and the national insurance of the corporation. Also, the investment branch and the stockbroker branch were separate entities.

In the new situation, these have been integrated and are below Mapfre’s global stake (of which Caja Madrid now owns 15%). Now all autonomous units (auto, life, real estate, US and international and reaffirmation are autonomous business units).

Ignacio Hernando de Larramendi was the first president of an insurance company to enter the Insurance Hall of Fame (1) … (he) was a pioneer in the development of the current MAPFRE Corporation … created, in the decade 1970, one of the first global insurer models with a business philosophy that he called “specialized diversification.” His successful “ONE stop financial shopping” model would later be emulated by many other companies around the world … absolute dedication to customer service development. He started many creative and user-friendly services for clients that were later replicated by others, including a travel assistance plan for motorists, home assistance programs linked to multi-peril insurance for homeowners. (1)

But there is something more special about this Spanish miracle. This will become clear when comparing MAPFRE with two other companies: ING and AEGON, which also appear in the Hall of Fame: “… Mr. Jacobs (ING) has always been an advocate of adopting prudent measures to protect the policyholders. The need for adequate provisions to cover longevity risk “. (1)

“Under his creative and aspiring leadership, AEGON achieved strong growth around the world, becoming an international company through autonomous growth but also through acquisitions, such as with Providian Corporation, Transamerica Corporation, JC direct marketing services. Penney in the United States and Guardian Royal Exchange in the United Kingdom Thanks to the personal efforts of Kees Storm, AEGON received a license from the Chinese government to start life insurance activities in China. Mr. Storm is noted for his charismatic leadership and his management skills. He wrote a small volume entitled “Managing with a Smile.” And he has said that he is convinced that pleasure and participation in work can go hand in hand. Other attributes of Storm’s approach to leadership included travel. to all offices, to arrive and meet people and always respect individuality. His motto, which helped create the success of AEGON was: “Respect the people, make money, have fun. ” (1)

Typically, for any of the companies ING has combined insurance with banking, Aegon, on the other hand, has never developed a banking activity to support its insurance business.

Mapfre is a company that chose a strategy in between: it had developed a banking business in the eighties but it was not successful. Instead, it decided to establish a strategic alliance with Caja Madrid. That was the (main) responsibility of José Manuel Martínez: “… until 2000, the new distribution channels were increasingly relevant in Spain and other European countries … MAPFRE was quick to seize the opportunity when CAJA MADRID, Spain’s second largest savings bank and fourth largest financial group, declared its willingness to discuss an alliance in 2000 “(1).