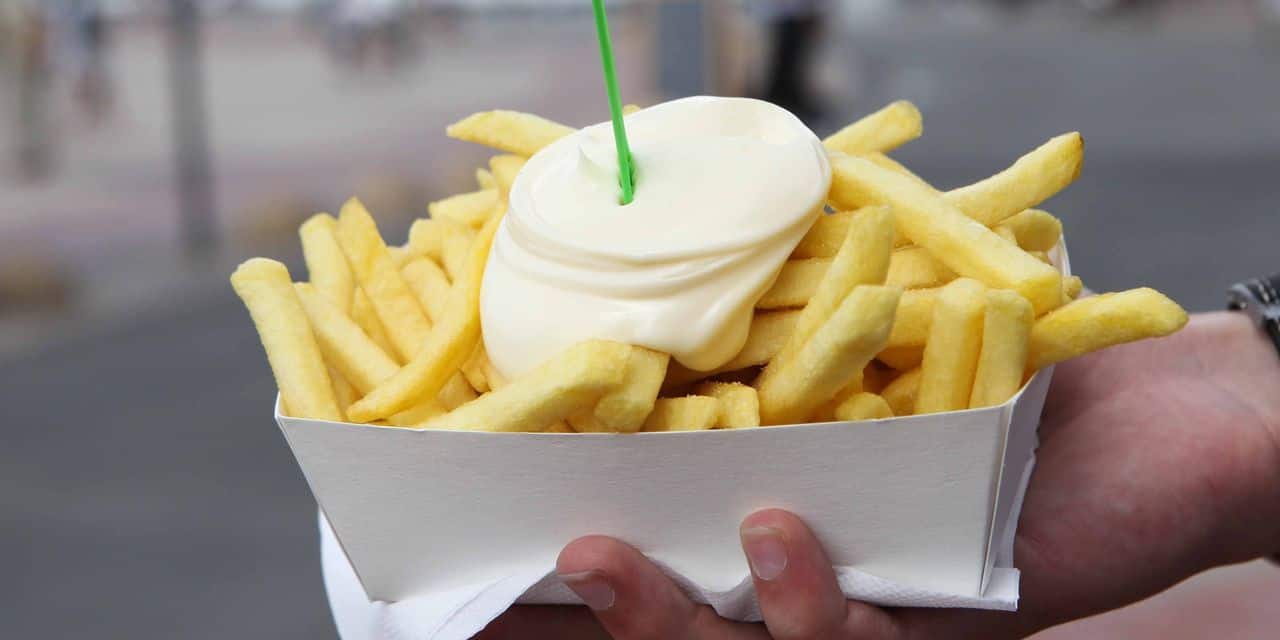 Unafri worked on this file in consultation with the Fritkot Council, made up of representatives from the professional world (Apaq-W, Belgapom, Boerenbond, Unizo, Vlam, etc.). The Belgian culture of fritkot was included in the intangible and cultural heritage of Flanders in 2014. The Wallonia-Brussels Federation did the same in 2016, while the German-speaking Community and the Brussels Region made this inscription in 2017.

Every two years, Belgium can propose a candidate for recognition at Unesco, for the intangible cultural heritage of humanity. The three Communities and the Brussels Region present a dossier in turn. Next year, this privilege goes to Flanders. The Flemish Minister of Culture will have to determine on 15 May next, on the basis of the opinion of the Committee of Experts, which dossier will be submitted to Unesco.

More than financial benefits, Mr. Lefèvre specifies that recognition at Unesco is above all an honor. “It’s the best way to showcase our fryers. They aren’t just a chip shop owner. A lot of people feel that a chip shop is part of the landscape and will always be there. around the world that small artisans are gradually disappearing. “