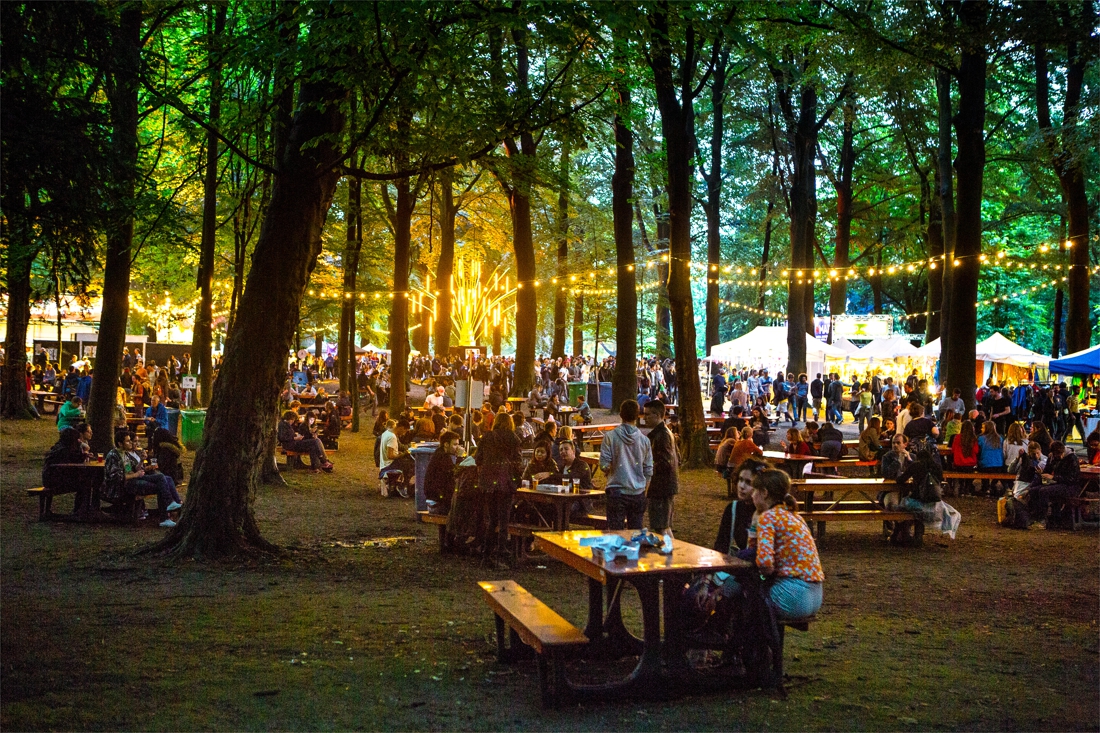 If all goes well, the Brussels Couleur Café festival should take place at the end of June. However, the organization of the festival is starting to get tight as it is still unclear if and in what form it can take place.

‘Our government promised a decision on the festivals by mid-March. That has now been postponed again to the beginning of April. To be honest: that will be tight ‘, writes the organization behind the Brussels festival Couleur Café. ‘You don’t organize a festival for 70,000 people overnight. We are therefore waiting for a new evaluation from the government. Until then, we cannot say whether we will meet again this summer. We promise to inform you as soon as possible. ‘

The festival is scheduled for June 25-27. As one of the first festivals of the festival summer, time is starting to tick for the Brussels Couleur Café. ‘We are starting to think about alternatives, but the problem is that we really don’t know what is or is not allowed. It is also too early for us to think about moving the date, ‘says festival spokeswoman Irene Ross. Bruzz.