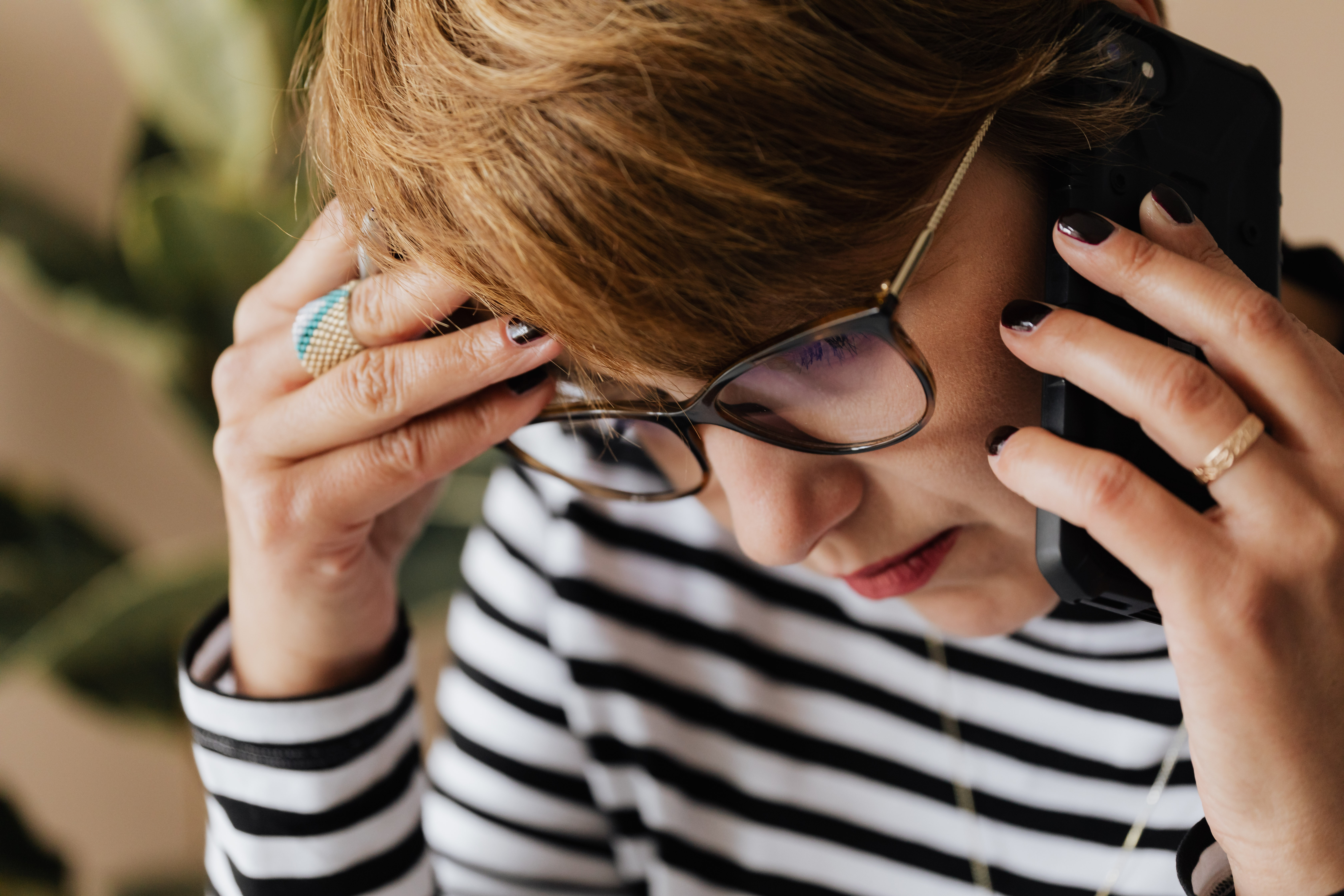 Generally speaking, illegal activity involving a computer can be referred to as cybercrime. With the advent of the Internet, cybercrime has skyrocketed, which is not surprising since more than a billion people use the Internet worldwide. There is no shortage of potential targets, and victims and perpetrators may be oceans apart.

The anonymity of the Internet allows for low costs and leaves few traces, and cybercriminals can be individual operators or part of larger schemes, possibly even affiliated with organized crime. Ironically, technology makes it easy to create fraudulent material online that looks identical to the Internet marketing web pages of legitimate entities.

The increase in Internet activity has brought more prosecution. Because those who commit these crimes are faceless, it is easy for law enforcement investigators to use circumstantial evidence to prosecute the wrong people.

The Internet Crime Complaint Center (IC3) is a joint program of the Federal Bureau of Investigation (FBI), the US Department of Justice (DOJ), Bureau of Justice Assistance (BJA), and the National Center for White Collar Crime (NW3C), a non-profit organization dedicated to supporting law enforcement in their fight against “economic and high-tech crime.”

The IC3 is a clearinghouse for reporting cybercrimes and related civil law violations. Analysts review complaints filed with IC3 online for referral to local, state, federal, or international law enforcement or civilian agencies with jurisdiction to investigate and prosecute potential cybercrime.

The IC3 published its 2009 report on cybercrime in March and the findings show an explosion of illegal activity online. For example, the number of complaints filed with IC3 in 2009 increased more than 22 percent over 2008 figures. Monetary loss related to online fraud nearly doubled to about $560 million compared to $265 million last year. last year.

Identity theft: Someone can steal your identity by using personal information such as your social security number (SSN), driver’s license number, or credit card account number to commit fraudulent transactions, such as opening credit or bank accounts, applying for loans, or making major purchases. The Internet can be the vehicle both for stealing personal information and for using it to commit misrepresentation and theft online. Such crimes can severely damage credit ratings.

internet tricks: The Internet can be used to commit many illegal acts that involve fraud. Emails, chat rooms, and websites are used to carry out a variety of fraudulent schemes. Fraud can be used to approach individual victims online, engage in fraudulent business activities, or deal deceptively with banks and other financial institutions.

Incomplete transactions: In any exchange of goods or services for money, the parties must act in good faith and trust each other to complete the transaction. Unfortunately, when things are purchased over the Internet, either party can get burned. The seller can keep the money and not ship the item, or the buyer can keep the item and not pay for it. Many variations on this theme take place every day in cyberspace.

Online Auction Fraud: Auction sites commonly refer to allegations of financial fraud. Auction websites hold virtual auctions for a variety of items and are extremely popular with the public. Unfortunately, fraud can occur in a number of ways, such as:

International cybercrime: Schemes international in scope include invitations to participate in foreign lotteries and offers of money in exchange for assistance with money transfers to the United States or to foreign accounts for supposedly charitable causes. Nigeria is often associated with these dangerous offers, specifically called 419 schemes in reference to a section of the Nigerian Penal Code.

Identity fraud – Phishing is an attempt to obtain personal information by using an email that appears to come from a trusted source, such as your bank, requesting that sensitive data be sent by return email. Phishing emails are often sent en masse.

counterfeit websites – Those with technical expertise can create professional-looking websites for fake charities designed to harvest personal information in the donation-collection process.

Guard against an overzealous accusation

With the wide variety of cybercrime and the enormous increase in its frequency, law enforcement is under pressure to prosecute anyone suspected of cybercrime. The novelty of the methods used to commit cybercrime often means that many law enforcement entities, with little investigative experience, are not prepared to fully investigate such cases. It is in this context that mistakes are often made when determining who to charge with a given cybercrime.