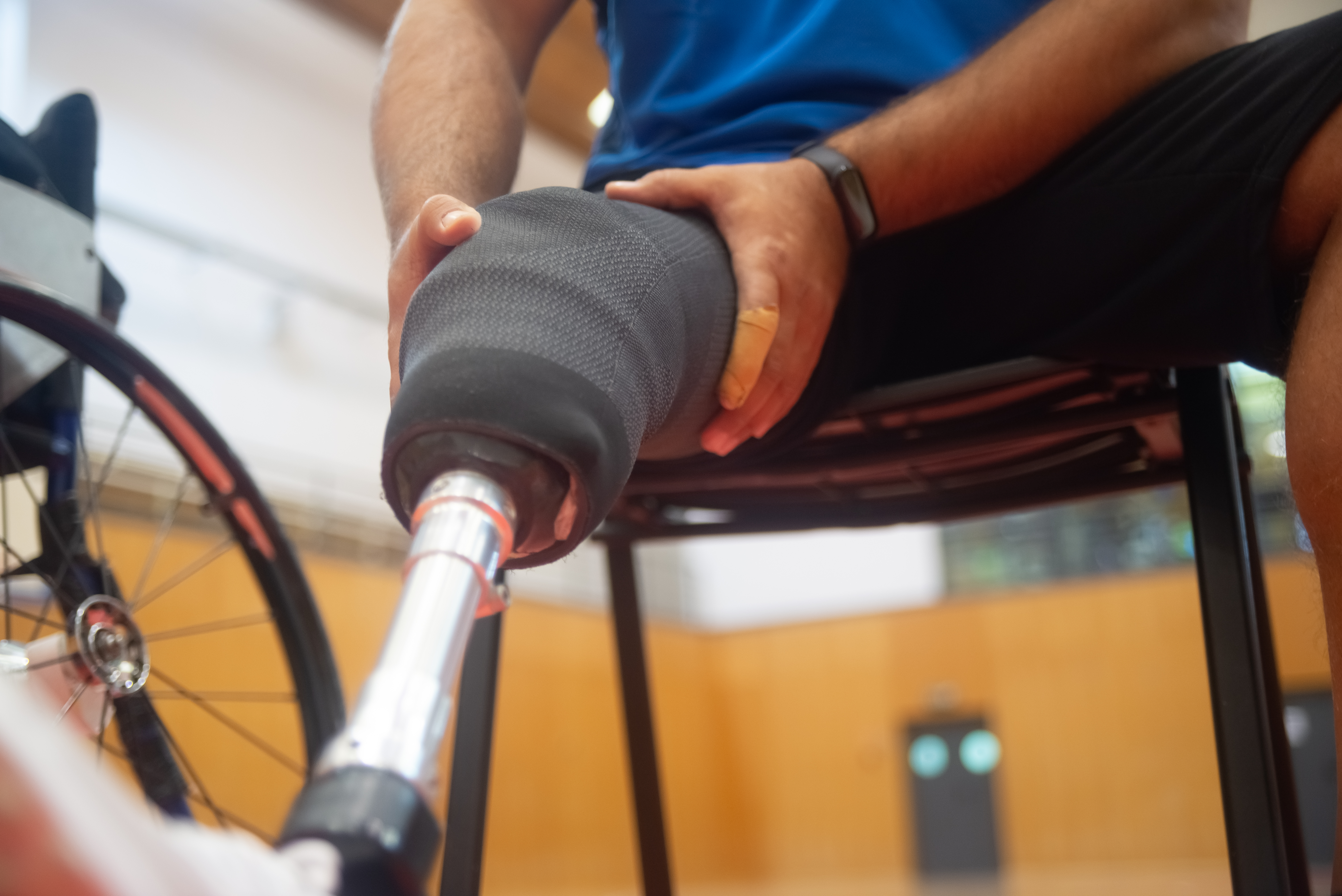 Developed by Capcom, which is famous for titles like Resident Evil, Street Fighter, and my personal favorite Megaman. The first Devil May Cry was released in 2001 and has since gained a great reputation as the bloodthirsty demon who kills death and defies death.

Now that the third in the DMC series has come out, the game has had time to fine-tune and ways have been found to remove the annoying parts, for example, the camera angle has been corrected, a wider selection of movements has been introduced, and Your demon slaying arsenal has been improved. Unlike the second DMC, this game was a huge success as you only have one character and the amazing story has been told since before the begging, that’s right, this game is the prequel to all of them, but it is also the best of all .

At first, you see the infamous Dante sitting in his chair eating pizza when he is visited by a bald guy who delivers a message from Dante’s brother Vergil, the next thing you know is Dante’s demon attack and he starts kicking butt in a cut scene. before letting you taste it. If you still did not know that Dante is a half human half demon person, at first he seems like a normal guy, but when you see him fight he is not so normal anymore. Around the middle of the game, you will be able to see Dante turn into a demon for a short time and also use this ability in battle.

The battles in the game are practically tireless, as just when you think you are getting bored, you are handed another weapon and you can unleash another devastating combo. The story is pretty amazing too, what could be better than Dante wanting to stop his Evil twin brother Vergil from opening the door to the demon world and absorbing his parents’ demonic powers?