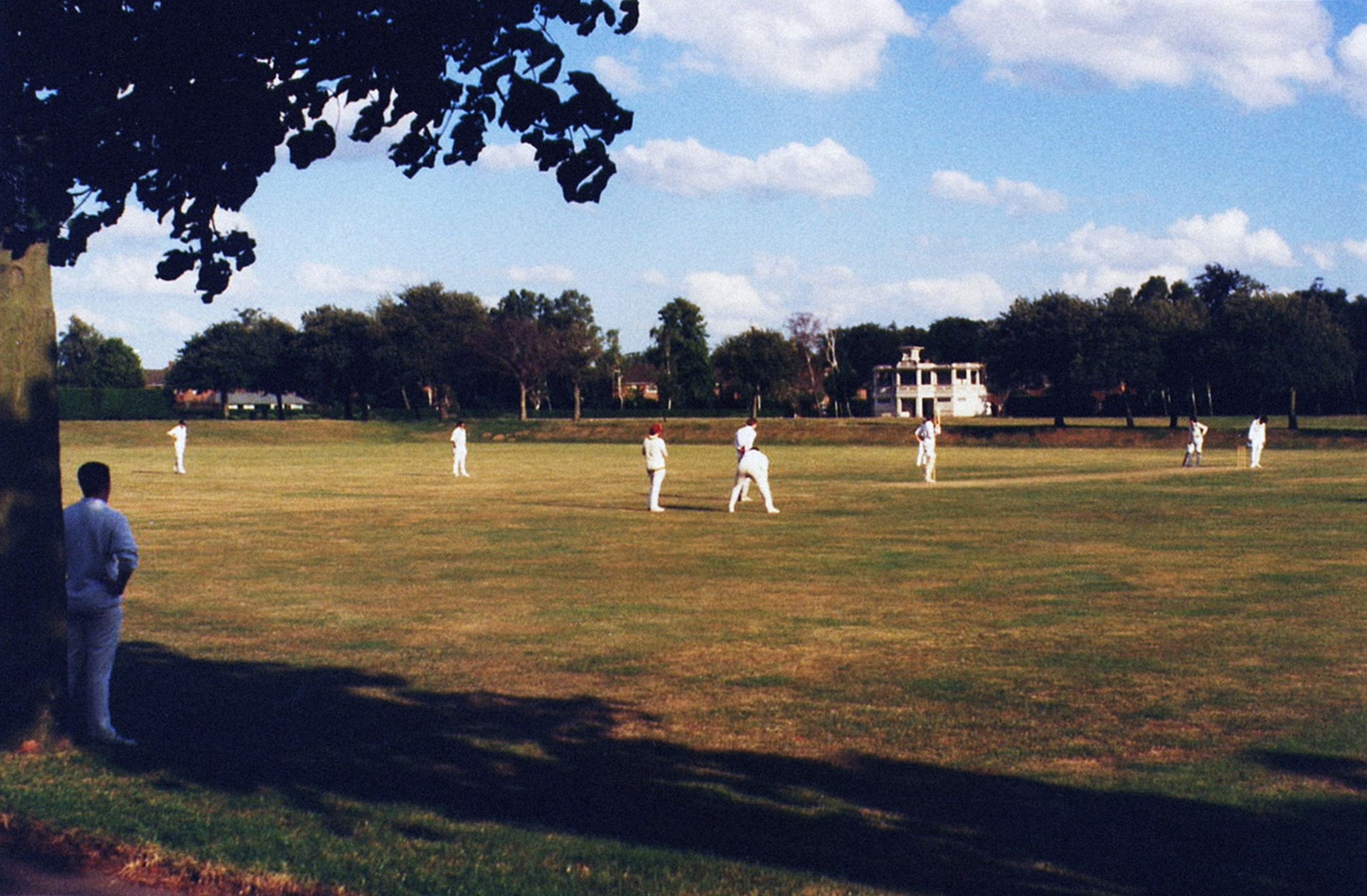 The different symbols of witchcraft are rich in meaning. Even the most simplistic symbols used by practitioners of the Art can have complex and highly suggestive meanings. Simple and intricate witchcraft symbols can be used to decorate personal items, magical items, or used in spells; symbols ultimately contain intense meanings that come to represent ideas, conventions, ideologies, operations, emotions, thoughts, or serve as an emblem that simplifies abstract ideas or concepts.

Goddess symbol: The triple moons symbol is associated with the Goddess; the symbol consists of a crescent moon to the left, a full moon, and a crescent moon to the right. The moons are connected, indicating that the three phases of the moon, representative of the Goddess in her maiden, mother, and old woman forms, are all connected and embodied in a single Goddess. The first moon you look to the left is the waxing moon – the moon phase associated with new beginnings. The full moon is representative of the mother aspect of the Goddess; sometimes the phase is identified as the “pregnant moon”, thus comparing the full moon with the full belly of a pregnant female. The third moon looking to the right is the waning moon – the moon phase associated with all endings. Therefore, the symbol becomes a representation of the triple Goddess and a symbol of the phases of femininity. Since the three moons represent the initial, middle and final phases of the lunar cycle, this symbol also connotes that all things come from the Divine feminine and return to Her.

Symbol of God: The symbol of God is created from a circle, which represents the full moon and a crescent moon on its side at the top of the circle. The two points of the crescent point upwards, indicative of the Horn God or the “Deer King”: other references by which the God or masculine aspect of the Divine is identified. The suggestion of a horned deity refers to the God nature of fertility and has nothing to do with Satan or Satanic worship. This symbol is sometimes substituted for antlers drawn to represent the Deer King or the God of all wild creatures.

Pentacle and Pentagram: The pentacle is a pentagram or five-pointed star enclosed in a circle. The pentacle has a single point on the ascendant, while an inverted pentagram has two points on the ascendant. The pentacle, which has five points, is representative of air, fire, water, earth, and Akasha – the combination of the last four elements. The points of the pentacle also come to represent the human body, the cardinal directions or the four airs: East, South, West and North. The circle that encloses the pentacle signifies life, death and rebirth, as well as the endless cycle of life. The whole symbol comes to represent the realm of magic, and the pentacle is a symbol of protection. The inverted pentagram, despite being known as a symbol of higher Magic and “mastery” over the elements, also has a wide range of negative connotations associated with it. The inverted pentagram was adopted by the Church of Satan as its official symbol, and Eliphas Levi described the inverted pentagram as a symbol that connotes chaos or a reversal of order. Therefore, the meaning of the inverted staff changes depending largely on the context in which it is used.