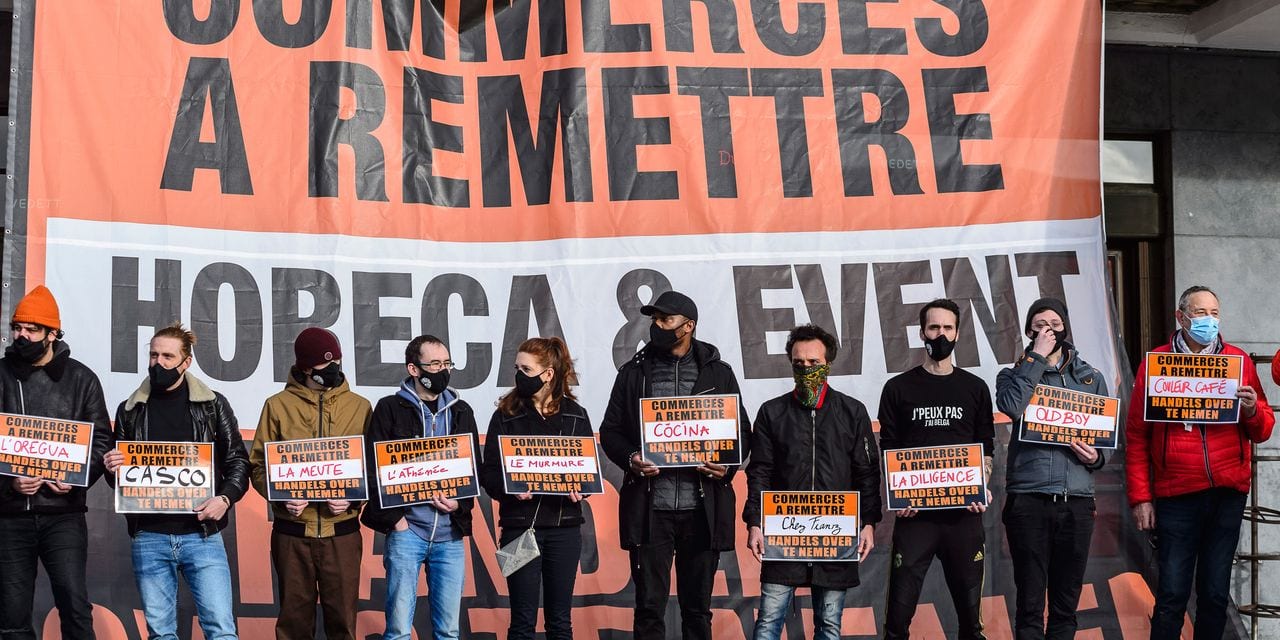 The banks, for their part, ensure that they play their role with restaurant owners.

It takes courage to launch a new business, moreover in the Horeca, in full confinement. Yet this is what this Brussels restaurateur did, at the head of a first business and who has just opened a pizzeria. Everything was financed with his own funds, but he needed a small loan of € 3,000 to finance certain investments. “At the bank, they told me that if I did not deposit € 3,000 as collateral, I would never have the credit because the company is not known. Obviously, it’s a new business … Then, the banker told me that, in any case, one should not hope to obtain a loan in the Horeca. “

For restaurant owners who face confinement and can only bet on the possible take away, the lack of liquidity is a reality. And without real prospects and solid finances, the specter of bankruptcy is approaching dangerously for nearly a quarter of establishments.

However, are they completely abandoned by the banking sector? At BNP Paribas Fortis, the leading bank for entrepreneurs and companies in Belgium, “We have an important responsibility towards the Belgian economy, which we also assumed during the Covid-19 crisis by positioning ourselves as a true trusted partner”, assures Valéry Halloy, spokesperson for the bank.

“That being said, it is true that the sectors of activity most affected by this health crisis are undoubtedly the events, catering and tourism and leisure sectors. But other sectors such as automotive, airline, residential care, non-food retailing and fashion are also hit hard. “

The banking sector and the government reacted to the distress of businesses by putting in place a moratorium on current loans on the one hand and liquidity financing (New Money with state guarantee) on the other.