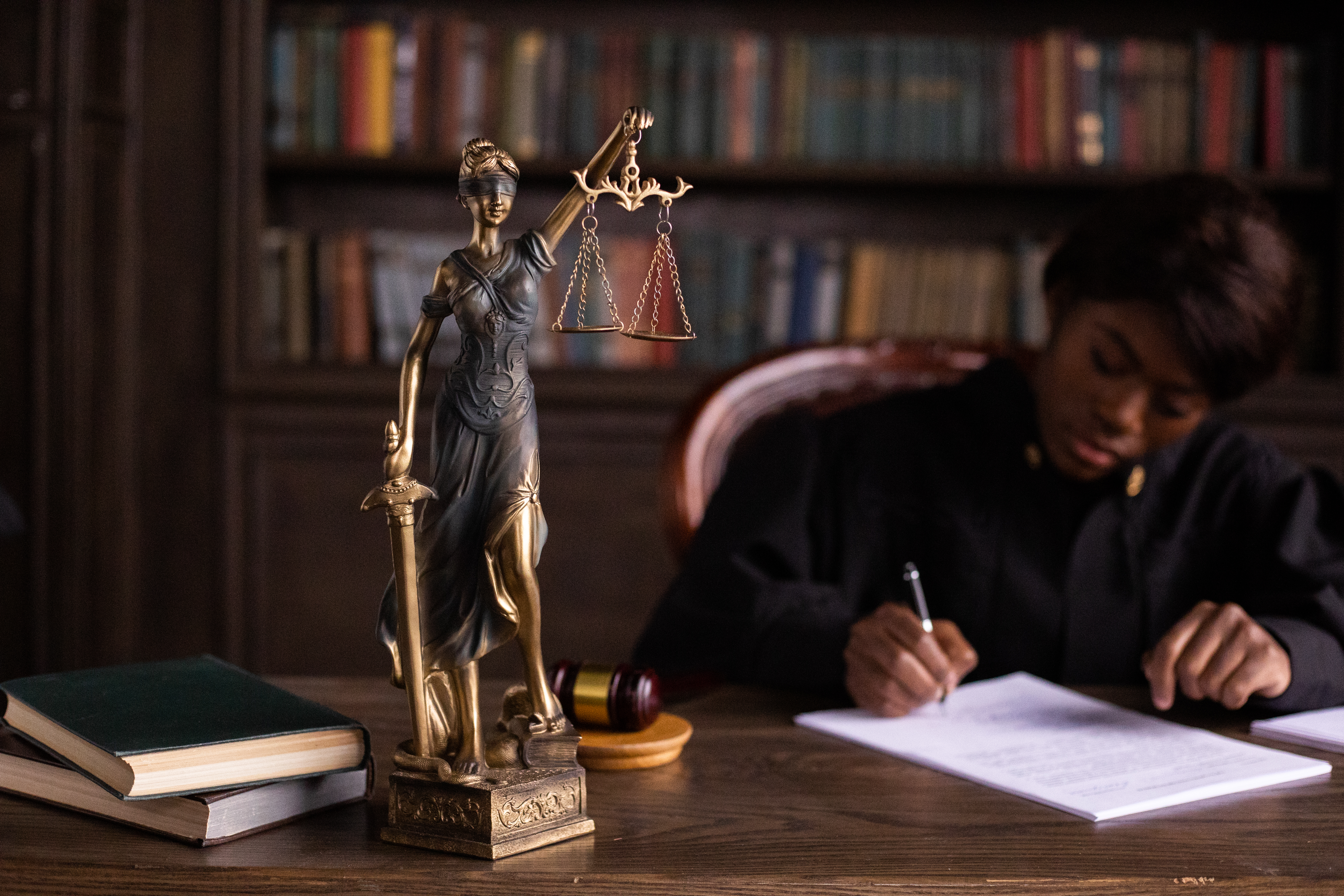 The short answers are: it depends; and probably. Why? Because the students, the circumstances and the results of the bars have changed in the last decade.

Traditionally, due to the general difficulty of state bar exams, most law school graduates had opted to take some type of external bar preparation course. Despite the rigors of law school and the emphasis on legal analysis, culminating in essay writing exams, state bar exams were found to be difficult to pass.

Within the traditional framework, law schools had emphasized the IRAC precepts (Problem, Rule, Analysis, Conclusion) and, therefore, concentrated their classes on these precepts to culminate in training students to be highly skilled at tackling , analyze and write essay exams. For test takers, this left a gap: the dreaded multiple-choice questions called MBE.

As a result, business firms targeted law graduates with law preparation courses. Although most companies advertised general bar prep courses, the courses emphasized how students could approach and answer MBE questions. Obviously, this was the logical extension for these bar prep courses, as those students were already well immersed in essay writing since their three years in law school.

When it comes to teaching how to master the MBE, some of these companies were good and some were not so good. However, thanks to these courses, many students were able to successfully navigate the swamp of those dreaded MBE questions. To this day, those companies that continue to offer external bar prep courses have remained true to their original academic / business plan. Therefore, the emphasis of your course remains on the MBE questions.

During the last decade, circumstances have changed. First, as widely reported in such publications as the New York Times, the Los Angeles Times, the ABA Journal, and others, enrollment in law schools has steadily declined. As a result, many law schools have lowered entry requirements. This change, along with other academic and social changes, has helped create a different environment for today’s law student.

As a consequence, bar approval rates in many states (eg, California, New York, and several others) have steadily declined. As reported in the JD Journal in October 2015, “Law schools have lowered their admissions standards. Fewer people are applying to law school. To maintain enrollment, schools are admitting students with low scores. on the LSAT they would have previously rejected. 2014, schools saw the result of their action: the bar’s pass rates were the lowest in decades. “

The trend for lower approval rates continues, and law school deans are concerned for a couple of reasons. First, a high published pass rate is a marketing incentive to attract new students to your school, and if it is declining, students will look elsewhere. Additionally, for those ABA-accredited schools, lurks a proposal to increase a school’s accreditation standards to maintain a 75 percent pass rate, a rate not many schools currently enjoy.

In California, the second-largest state in terms of bar examiners, the deans of law schools have a solution. They have joined and proposed to the California Bar Association to reduce the California Bar approval cutoff line from its current 1440 to between 1350 and 1390. This proposal has created much controversy and consequently the Bar Association commissioned several studies and conducted opinion polls of lawyers. , students and the general public.

A detailed report was produced and recently referred to the State Supreme Court for decision. In the report, the State Bar recommends keeping the pass cutoff line at 1440 and commissioning more studies, while the law school deans’ committee recommends lowering the pass cutoff line. Looking at public opinion polls, more than 80 percent of current attorneys support keeping the current cutoff line or increasing it, while nearly 55 percent of the general public agrees, and only about 20 percent of current law students want to maintain the current cutoff line.

However, an interesting fact emerged from all of this analysis: Overall, the decline in the bar’s pass rate is not due to lower scores on the MBE. In fact, the pass rate for MBE questions alone has been relatively stable for the past twenty years. The lower bar pass rates were found to be due to a higher fail rate on the essay questions.

This revelation started the blame game. As discussed in recently published periodicals, some authors attribute poor essay writing to lower standards in law schools. Others point fingers at the general knowledge and writing skills of “those Millennials.” And others say it is a combination of both.

Frankly, I don’t see any positive results from expending energy on finger pointing. It would be better to invest the time in finding a solution. From my point of view, the best solution would be one that solves the lower bar pass rate problem and preserves “public protection”.

Upon examining the problem a little more closely, what has come to light are four factors that are causing the lower essay scores: students have difficulty following the call of the question; they are not detecting a sufficient number of problems in the fact patterns; they have problems applying the law to the facts and analyzing them; and his grammar and spelling is not up to par.

The last factor, some call it the “millennial” factor. This is because texting, tweets, social media, and emails are the primary way of writing today. As a result, good composition writing is fast becoming a lost art, especially the ability to logically and critically express what is at stake. As for the first three factors, they are competencies that were traditionally developed in law school.

The merger of these events has demonstrated the need for remedial tutoring in law school, but more importantly, the law school prep courses are better and different that stand on their own, separate from the academic work of law school and provide all the skills necessary to pass the bar exam. This is a solution that would satisfy both the lower approval rate and the public protection aspects of the problem.

As a result, a new company has recently emerged to address these new issues. The company, Side-Bar, has introduced a law school recall program and a bar exam preparation program based on new principals never before offered to the law student. Each of the programs is independent and all-inclusive. They are 100% online, self-paced, and contain no lectures to attend or listen to.

According to the company, its programs include new methods for learning and retaining the law, while teaching new methods to master: writing essay exams; performance tests; and MBE’s multiple-choice questions, including never-before-published tips.

Its bar prep course, in addition to having a comprehensive MBE program, delves into the art of essay writing and guides students through a step-by-step process broken down by subject, providing them with the skills necessary to write essays. quality and finally approve. the bar exam.